YPS is a family of high performance, cloud-based, low-cost software services for data scientists and predictive modelers. YPS provides an R integration package, a Java API, and a web based interface.

YPS is available exclusively to users of Amazon's AWS Elastic Compute Cloud (EC2) and Simple Storage Service (S3). These Amazon services allow YPS users to "rent" just the amount of computing power and data storage they need to build new predictive models using input data of any size, from business and scientific information to Big Data from the Web, machines, and sensor networks. YPS produces robust, efficient models that can be used to score very large data sets on AWS or on other systems. 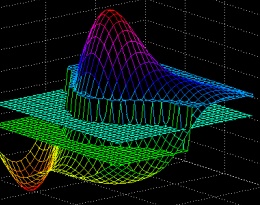 YPS services are priced from $10 to $50 per hour, per compute node, depending on algorithm used. For a limited time, new users will receive their first month free and second month for half off.

YPS also provides a Java API, and a web based interface.