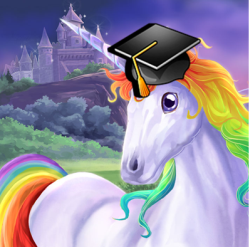 Data Science positions (and tasks) usually need a combination of Statistics, Hacking, Database, Business, Presentation, and other skills. I know a few such such versatile ("unicorn") data scientists, but they are rare and there are not enough of them to fill the shortage of 140-190,000 people with deep analytical expertise and 1.5 million analytics managers/analysts, as projected by McKinsey (just for the US).

This poll was prompted by a recent post on KDnuggets by Michael Mout What is Wrong with the Definition of Data Science which generated an intense discussion about whether it is possible to find data scientist that have all the needed skills or whether those roles are best filled by a team - see Unicorn Data Scientists vs Data Science Teams.

What is your opinion on the best way to find and train data scientists with all the needed skills?