Here is the company, startup, and acquisition activity for June 2014 from @kdnuggets. See the latest under hashtag #BigDataCo. 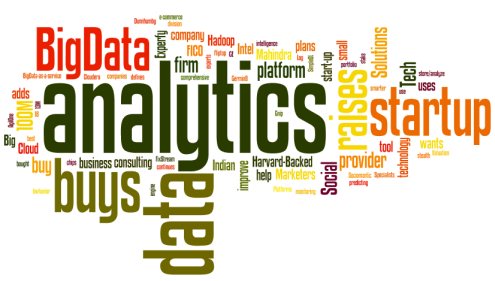 Here are the tweets, in reverse chronological order