How Big Data Pieces, Technology, and Animals fit together

I came across this excellent post on Quora by

Abhinav Sharma, that was a great explanation for Big Data technologies fit together.

Abhinav is a Product Designer at Quora, and earlier was a Software Engineer and Data Scientist at Facebook, Coursera, Mozilla, Duolingo and other places.

I added a few links where appropriate and an image from Databricks slideshare Big Data Analytics: A Zoo of Innovation. 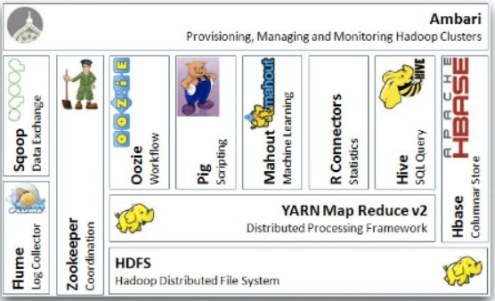 Quora question: How do I learn about big data? with more answers.