Be Smarter Than Your Devices: Learn About Big Data

If the Apple Watch rollout proves anything, it might be this: Going forward, we’ll all have to be as smart about data as our devices. Also, learn about the origins of "Big Data" term. 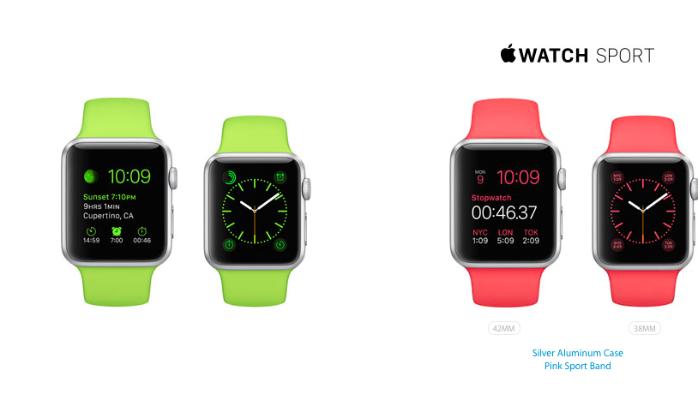 When Apple CEO Tim Cook finally unveiled his company’s new Apple Watch in a widely-publicized rollout earlier this month, most of the press coverage centered on its cost ($349 to start) and whether it would be as popular among consumers as the iPod or iMac.

“I think the most significant revelation was that of ResearchKit,” Indurkhya said. “It allows the iWatch to gather huge amounts of health-related data from its sensors that could then be used for medical research, an area that has traditionally been plagued by small samples and inconsistent and costly data collection, and for preventive care.”

Indurkhya is in a perfect position to know. He teaches text mining and other online courses for Statistics.com and the Institute for Statistics Education. And if you’ve ever wondered about the origins of a term we hear everywhere today—Big Data—the mystery is over. Indurkhya, along with Sholom Weiss, first coined “Big Data” in a predictive data mining book in 1998. (I never anticipated Big Data becoming a buzzword,” he said. “although we did expect the concept to take off.”)

The ResearchKit already has five apps that link users to studies on Parkinson’s disease, diabetes, asthma, breast cancer and heart disease. Cook has touted other health benefits from Apple Watch, including its ability to tap users with a reminder to get up and move around if they have been sitting for a while. “We’ve taken (the mobile operating system) iOS and extended it into your car, into your home, into your health. All of these are really critical parts of your life,” Cook told a Goldman Sachs technology and Internet conference recently.

That helps explain the media fascination over another new Apple product. But it also tells us the importance of learning about Big Data. Having access to large amounts of raw numbers alone doesn’t necessarily change our lives. The transformation occurs when we master the skills needed to understand both the potential and the limitations of that information.

The Apple Watch exemplifies this because the ResearchKit essentially recruits test subjects for research studies through iPhone apps and taps into Apple Watch data. The implications for privacy, consent, sharing of data, and other ethical issues, are enormous. The Apple Watch likely won’t be the only device in the near future to prompt these kinds of concerns. It all leads to the realization that we need to be on a far more familiar basis with how data is collected and used than we’ve ever had to be in the past.

“We are increasingly relying on decisions, often from “smart” devices and apps that we accept and even demand, that arise from data-based analyses,” Indurkhya said. “ So we do need to know when to, for example, manually override them in particular instances.

“Allowing our data to be pooled with others has benefits as well as risks. A person would need to understand these if they are to opt for a disclosure level that they are comfortable with. Otherwise the danger is that one would go to one or the other extreme, full or no participation, and have to deal with unexpected consequences.”