December's ICCV 2015 conference in Santiago, Chile has come and gone, but that's no reason not to know about its top papers. Get an update on which computer vision papers and researchers won awards.

We investigate a ConvNet architecture that is able to benefit from temporal context by combining information across the multiple frames using optical flow.

Given a static image, P-CNN predicts the future motion of each and every pixel in the image in terms of optical flow. Our P-CNN model leverages the data in tens of thousands of realistic videos to train our model. Our method relies on absolutely no human labeling and is able to predict motion based on the context of the scene. 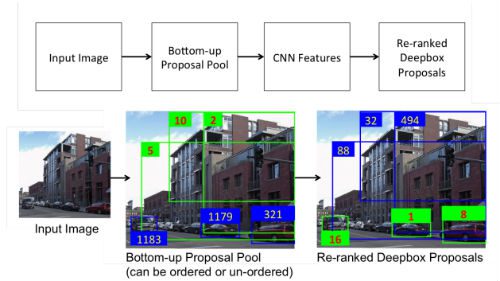 Our framework, which we call DeepBox, uses convolutional neural networks (CNNs) to rerank proposals from a bottom-up method.

This agent learns to deform a bounding box using simple transformation actions, with the goal of determining the most specific location of target objects following top-down reasoning. 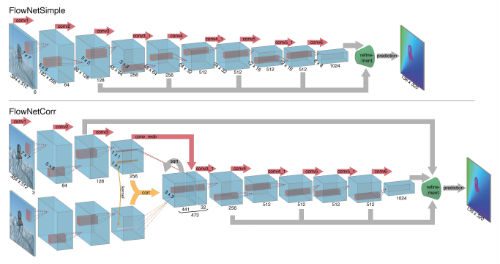 We construct appropriate CNNs which are capable of solving the optical flow estimation problem as a supervised learning task.

Rendered images are presented to a trained CNN and responses for different layers are studied with respect to the input scene factors.

Our system trains a convolutional neural network to regress the 6-DOF camera pose from a single RGB image in an end-to-end manner with no need of additional engineering or graph optimisation.

While some can argue that the great convergence upon ConvNets is making the field less diverse, it is actually making the techniques easier to comprehend. It is easier to "borrow breakthrough thinking" from one research direction when the core computations are cast in the language of ConvNets. Using ConvNets, properly trained (and motivated!) 21 year old graduate student are actually able to compete on benchmarks, where previously it would take an entire 6-year PhD cycle to compete on a non-trivial benchmark.

See you next week in Chile!

The following awards were given at ICCV 2015.

I also wrote another ICCV-related blog post (January 13, 2016) about the Future of Real-Time SLAM.

Bio: Tomasz Malisiewicz is an Entrepreneur, Scientist, and the Co-Founder of vision.ai. Previously he was a Postdoctoral Scholar at MIT's Computer Science and Artificial Intelligence Laboratory, obtained a PhD in Robotics from Carnegie Mellon University, and studied Physics/CS as an undergrad.