8. What is statistical power?

Wikipedia defines Statistical power or sensitivity of a binary hypothesis test is the probability that the test correctly rejects the null hypothesis (H0) when the alternative hypothesis (H1) is true.

To put in another way, Statistical power is the likelihood that a study will detect an effect when the effect is present. The higher the statistical power, the less likely you are to make a Type II error (concluding there is no effect when, in fact, there is).

Here are some tools to calculate statistical power.

9. Explain what resampling methods are and why they are useful. Also explain their limitations.

Classical statistical parametric tests compare observed statistics to theoretical sampling distributions. Resampling a data-driven, not theory-driven methodology which is based upon repeated sampling within the same sample.

Resampling refers to methods for doing one of these

See also How to Check Hypotheses with Bootstrap and Apache Spark 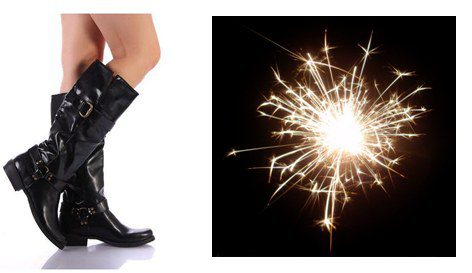 Here is a good overview of Resampling Statistics.

It depends on the question as well as on the domain for which we are trying to solve the question.

In medical testing, false negatives may provide a falsely reassuring message to patients and physicians that disease is absent, when it is actually present. This sometimes leads to inappropriate or inadequate treatment of both the patient and their disease. So, it is desired to have too many false positive.

For spam filtering, a false positive occurs when spam filtering or spam blocking techniques wrongly classify a legitimate email message as spam and, as a result, interferes with its delivery. While most anti-spam tactics can block or filter a high percentage of unwanted emails, doing so without creating significant false-positive results is a much more demanding task. So, we prefer too many false negatives over many false positives.

11. What is selection bias, why is it important and how can you avoid it?

Selection bias, in general, is a problematic situation in which error is introduced due to a non-random population sample. For example, if a given sample of 100 test cases was made up of a 60/20/15/5 split of 4 classes which actually occurred in relatively equal numbers in the population, then a given model may make the false assumption that probability could be the determining predictive factor. Avoiding non-random samples is the best way to deal with bias; however, when this is impractical, techniques such as resampling, boosting, and weighting are strategies which can be introduced to help deal with the situation.

Here is the second part of the answers.