Cognitive computing is penetrating more aspects of the IoT as algorithms enable edge devices and applications. Understand how unstructured data captured by IoT edge devices with the help of cognitive algorithms distilled into actionable insights.

The Internet of Things (IoT) is streaming more deeply into every aspect of our lives. At the same time, cognitive computing is penetrating more aspects of the IoT as algorithms enable edge devices and applications to take more intelligent actions on a wide range of local sensor readings without the need to round-trip back to a central server. 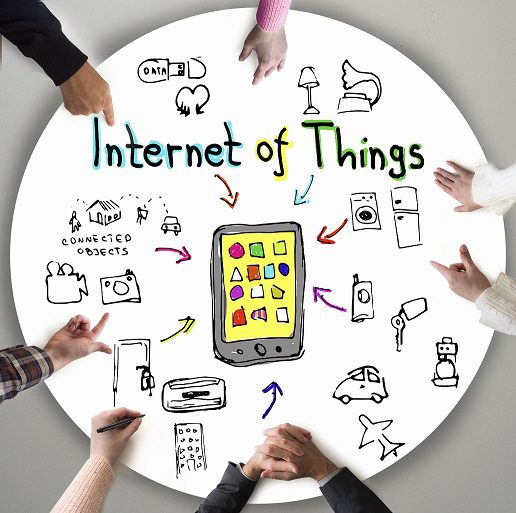 Driving the IoT into ubiquity is the smartphone. Device-embedded analytics of various sorts are a pervasive feature of more IoT applications for consumer, business, science, government, and other applications. When IoT edge devices capture unstructured data–such as video, audio, and environmental data feeds—cognitive algorithms can continuously distill it all down to actionable insights..

A new generation of data scientists is emerging to build cognitive IoT applications and deploy them into every conceivable type of device and application. By 2020, new products in every sector of the economy will have been rearchitected as “cognitive IoT” endpoints. As this trend intensifies, embedded cognitive IoT will become a key focus of the next generation of cloud application developers. What will these skilled professionals need to be successful?

One of the key ingredients will be an open-source platform for building, tuning, and deploying cognitive applications to the edge of the IoT cloud, which some have referred to as the “fog.”  An open environment is absolutely essential because a closed development platform would not serve the needs of IoT developer ecosystems to work with the broadest range of data sources, analytic libraries, cloud computing environments, and IoT edge devices.

The ideal development platform for open, embedded, cognitive IoT applications would be one that:

In this light, I’m happy to call your attention to an important new initiative from IBM: contribution of its Quarks project

now on GitHub.  IBM intends to submit this to Apache to earn incubator status. .  Spawned in IBM Research, Quarks provides an open codebase for developers to build embedded cognitive analytics for IoT endpoints and applications. Quarks can manage and analyze continuous streaming data on any IoT device. It provides a single runtime for analyzing IoT data at the edge using sophisticated techniques. It runs on IoT edge devices and gateways, and enables continuous correlation of data across the IoT. And it works with Spark, Hadoop, IBM Streams, IBM IoT Foundation and many other environments.

IBM urges developers to go to Quarks on GitHub to get started. If you’re an IBM customer, see how Quarks works seamlessly with your deployments of Bluemix, Streams, and Watson IoT.

For more information on Quarks, visit this IBM resource page. Also please come to an upcoming O’Reilly conference on stream computing that will feature Quarks.

For more information on IBM’s investments in cognitive IoT applications, tools, and partner ecosystems, check out this recent press release.