Get a handle on ensemble methods from voting and weighting to stacking and boosting, with this well-written overview that includes numerous Python-style pseudocode examples for reinforcement.

It is important that we understand a few terminologies before we continue with this article. Throughout the article I used the term “model” to describe the output of the algorithm that trained with data. This model is then used for making predictions. This algorithm can be any machine learning algorithm such as logistic regression, decision tree, etc. These models, when used as inputs of ensemble methods, are called ”base models”.

In this blog post I will cover ensemble methods for classification and describe some widely known methods of ensemble: voting, stacking, bagging and boosting.

Voting and Averaging Based Ensemble Methods 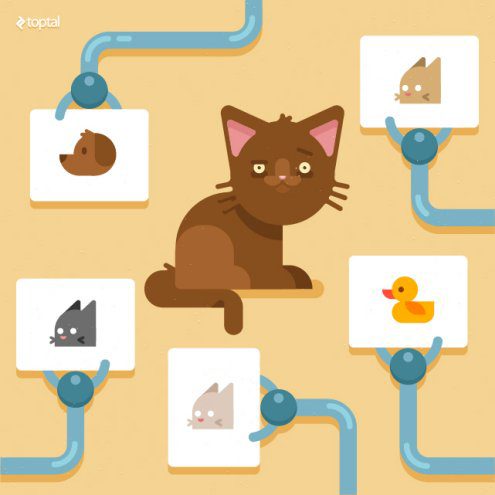 Unlike majority voting, where each model has the same rights, we can increase the importance of one or more models. In weighted voting you count the prediction of the better models multiple times. Finding a reasonable set of weights is up to you.

Weighted averaging is a slightly modified version of simple averaging, where the prediction of each model is multiplied by the weight and then their average is calculated. The following pseudocode code shows the weighted averaging: 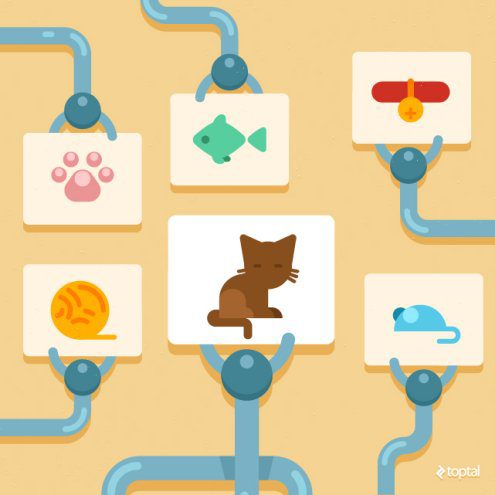 The pseudocode of a stacking procedure is summarized as below: