Peering into the Black Box and Explainability

In many domains, where data science can be a game changer, and the biggest hurdle is not collecting data or building the models, it is Understanding what they mean. 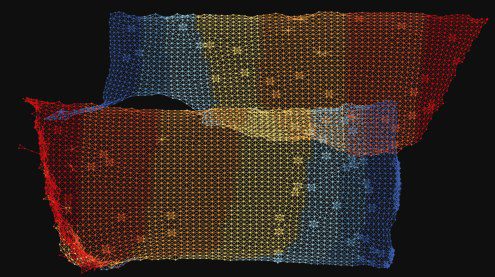 This is a question that many a data scientist struggle with in communicating with business. In all fairness, there are plenty of business situations which require the models to be transparent, such as:

In this blog post, I want to discuss a solution to this problem: separate the model and the explanation.

Let’s begin by understanding what is a black box anyway? A black-box model is any model that a human reviewer cannot reason about. Generally speaking, the only ‘white-box’ models that seem to satisfy this constraint are: shallow decision trees or sparse linear models. Both of these models tend are simple enough (by definition) that you can explain them to an eighth grader.

Do we really need models that are much more complicated?

Well, if you look at the cutting edge in any field such as computer vision, natural language processing etc. the models that perform the best either tend to be extremely complicated or need billions of parameters (especially in deep learning). Suffice it to say that whenever high accuracy is a concern, model complexity tends to be high.

Instead of having to choose between high accuracy and high explainability, these can be thought of as different issues. There are many ways of doing this, but here is one simple example.

This algorithm returns a list of columns, sorted by their ‘contribution’ to final classifier output.

This is just one simple example with many possible extensions such as:

Hopefully this brief example demonstrates that the complexity of a model need not be a barrier to the understanding of a model.

Conversely, we may, as a society choose to lower our requirements for trust if the outcomes are so vastly superior. It is my personal belief that this will be the path we take based on the extraordinary gains presented by these new approaches.

Until then though, let’s use white box models to understand black box ones.

If you have questions about some of the mechanics outlined here drop me a note @singhgurjeet.