If Hollywood Made Movies About Machine Learning Algorithms

A lighthearted take on the kind of movie Hollywood would produce if it took on machine learning algorithms.

In 2008, international financial and banking markets were hit by the economic crisis, which was the result of bursting the so called credit bubble.

The title “Decision Tree” is a mechanism, which was for many years, successfully used for determining creditworthiness.

The movie tells the story of a group of specialists who notice that banks stopped acting according to the procedures, and are giving out loans to people, who have no chance of paying them back.

“Do you have a loan?” and “Did you have any problems in paying the loan installments in the last 12 months?” were some of the question which were left out in the “Decision Tree” question list... 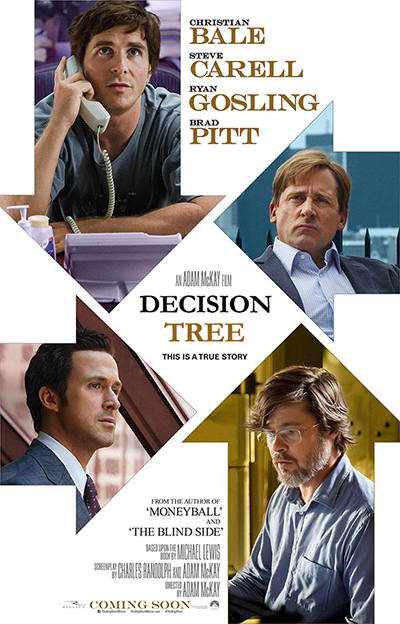 User review: You will use Decision Trees, when you will be looking for a new car.

A scientific expedition to the Kongo jungle discovers a group of gorillas, one of which resembles a human being. Those in charge of the expedition decide to capture him, and bring him back to the London Zoo.

Jane Porter, a member of the expedition, starts to suspect that the gorilla may be a man brought up by apes. 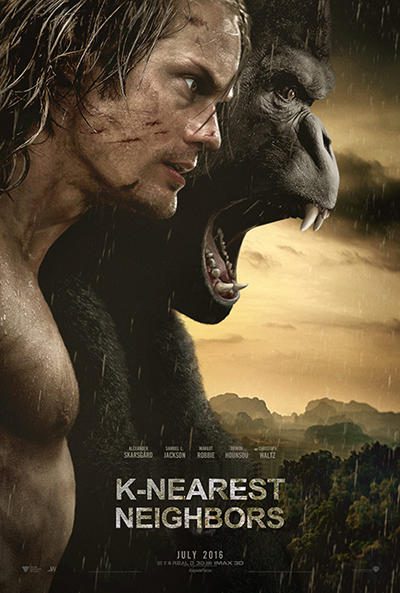 A hitman saves a twelve year old girl, whose family is killed by corrupted cops. He starts to teach her his profession.

The sniper has to predict the actions of the moving target. The amount of “lead” in “leading the target” (the point-of-aim is ahead of the target) depends on the speed and angle of the target’s movement.

It turns out, that the young girl has a real knack for predicting such things. 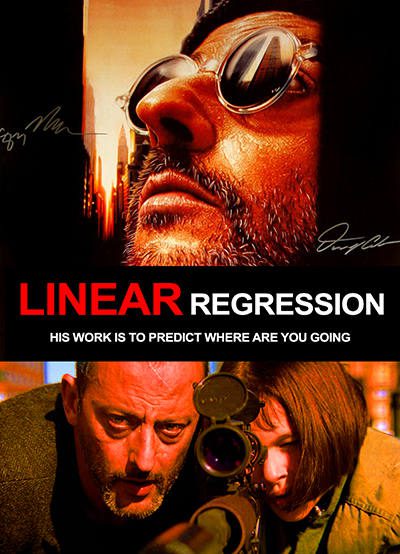 User review: I gave his first movie 5 stars, second 4 stars, third 3 stars... I give this 2 stars without watching it!

A story of hot-dog vendor, who broke all records of sale at baseball games.

Billy discovered that people who have bought hot-dog on previous match, will buy it with bigger probability on current match, too.

With this knowledge, he has optimized his sales. 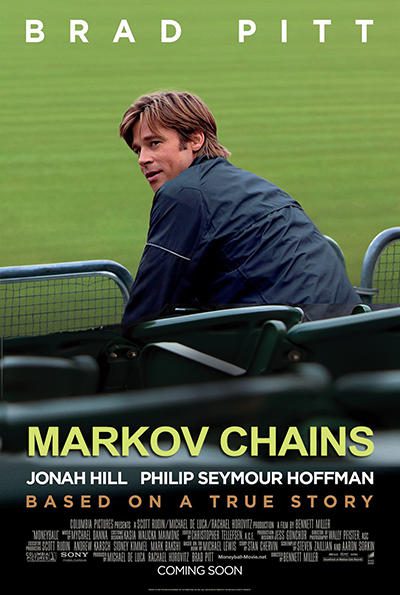 User review: His last movie was very good. I think this one will be good too!