If Hollywood Made Movies About Machine Learning Algorithms

A lighthearted take on the kind of movie Hollywood would produce if it took on machine learning algorithms.

Due to climate change, the era of man is coming to an end. A group of scientists discovers a wormhole which allows to search for a new home.

Joseph A. Cooper, a NASA pilot, ends up in a five-dimensional world which shows his entire life. He must find the right moment in time, where he will be able to pass invaluable information to his daughter. 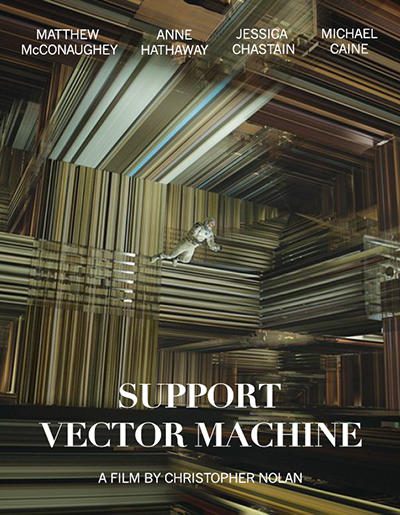 User review: I like movies where problems are described in many dimensions

Mr Bayes is a kind policeman in Rhode Island. His life gets turned upside down, when his fiance gives birth to a black child.

At first, Bayes can’t believe that the child is his, but when it is confirmed by the nurses, he starts to think it really is possible. 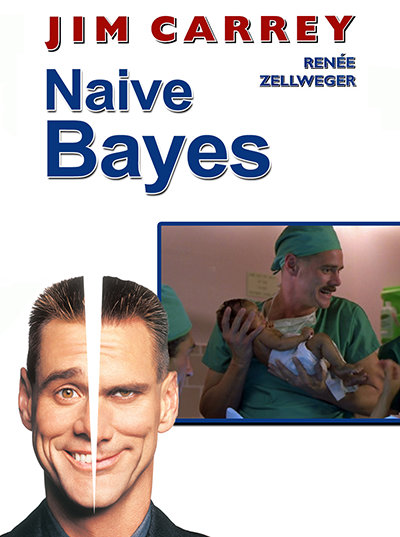 User review: This scene was hilarious:

Bayes: It’s not my child!

Bayes: Well, this is 50/50 situation. I’am not fully convinced

He was so naive..

Rosen Blatt, a freshman, joins The Perceptron, a school choir for women, which participates in an a capella competition. The choir girls inject some energy into their repertoire and start to compete with the male rivals.

Surprisingly, they discover that girl with the most weight, Fat Amy, has the biggest influence on the quality of their singing.

The girls master the repertoire through arduous training, and changing their team members (called Inputs) in order to achieve the best result. 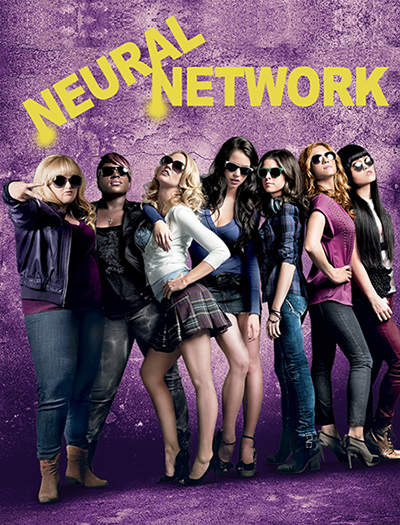 User review: This is how our brain works.