The World Bank just launched the beta of their Open Data site at beta.data.worldbank.org, built with React and Node.js by Wiredcraft.

Last month, the World Bank’s data team announced the forthcoming, all-new version of the data.worldbank.org website. It's a massive treasure trove of open data, visualized and accessible to the public at beta.data.worldbank.org. All of the visualizations and their original data can be downloaded for free anywhere in the world. The site is pretty popular, accounting for about half of the World Bank's total web traffic. 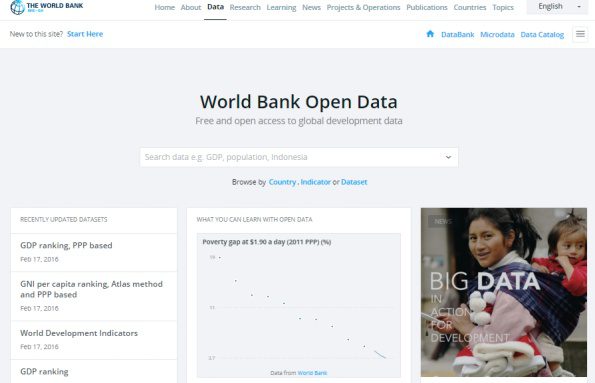 Wiredcraft, a digital agency operating in Shanghai, DC, NYC and Berlin worked in conjunction with the World Bank’s data team in developing this new site, reinventing the site from scratch. Several brainstorms, hand-drawn diagrams, and iterations later, the beta site is up and ready to go.

Many improvements has been brought over the previous site, including more interactive data visualizations for charts and maps, a user-friendly search bar to traverse multiple datasets, and adding support for mobile browsing using responsive design. It's sleek and totally accessible. 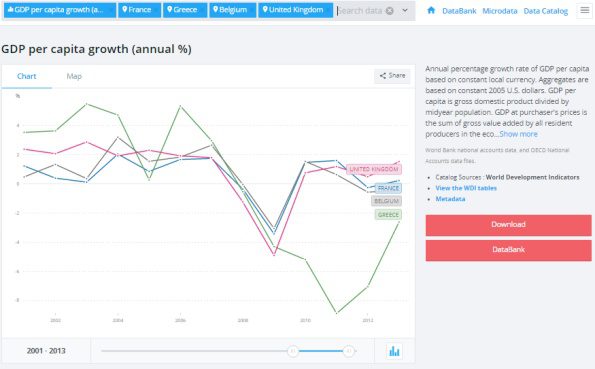 This article talks about the benefit of using React, Node.js, FalcorJS, the open source egg library for data visualization and the World Bank API.

We used React to build the user interface, a library that's been in use since 2011. Wiredcraft even ditched the very popular Angular for itbecause the React is so good.

Even though it access a heap of data simultaneously, the site is light and super fast, loading complex datasets in mere fractions of a second. This was accomplished using Netflix's FalcorJS, bringing down network requests and simplifying the code. Learn more about it here. 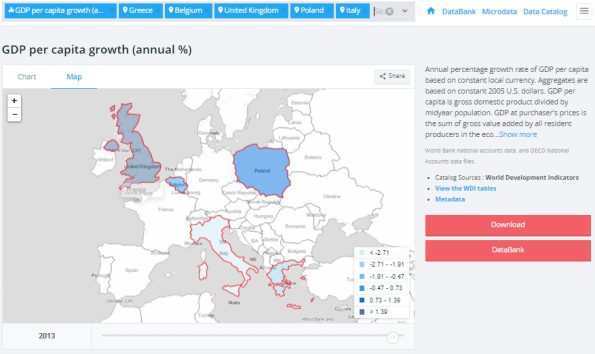 The last trick that makes the new Open Data site so fast is code splitting. The site was built as a single-page app, so it never loads a new page - it only changes the data on the page (and the URL for SEO purposes).

Go check out the World Bank's new Open Data site at beta.data.worldbank.org and share your thoughts with Wiredcraft on Twitter. 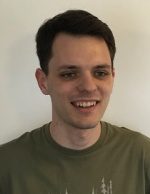 Bio: Jonathan Goodwin may have graduated in political science, but he's spent most of his short career in tech so far, working on a software launch for a huge NGO and doing marketing and bizdev for a startup. He's a music writer and untalented guitarist. Follow him on social media for antics, jokes, and insights.