The CRN editorial team has released its annual Big Data 100 report for 2016, which includes the 55 Big Data Startups to Watch in 2016. Get the info here.

The CRN editorial team recently released its fourth annual Big Data 100 report. Each year, the team compiles a report consisting of the most innovative product and service vendors in the Big Data realm, with the intent of helping steer solutions providers toward the most cutting-edge teams.

For simplicity, CRN also divides the report into three categories:

A fourth, separate category, which runs orthogonal to the above 3, is made up of the top 55 Big Data startups to watch in 2016. 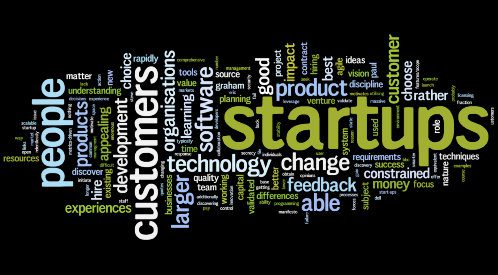 CRN offers the following in the introduction to its Big Data Startups report:

The market for business analytics software alone is expected to soar from $16.9 billion this year to $21.4 billion by 2020, according to the Gartner market research firm.

While established IT vendors like Microsoft, IBM and SAP are players in the big data arena, the market's rapid growth has attracted a slew of startup companies in recent years.

As the list contains vendors previously described in posts published earlier this week, interested parties can check out the full list and details at this link:
http://www.crn.com/slide-shows/applications-os/300080621/55-big-data-startups-to-watch-in-2016.htm

We thank CRN for their efforts in compiling this research again this year, and look forward to their fifth annual report in 2017.