An Introduction to Semi-supervised Reinforcement Learning

A great overview of semi-supervised reinforcement learning, including general discussion and implementation information.

The obvious way to study semi-supervised RL is to try and do it:

These modifications are easy to make to the standard RL setup with just a few lines of code. 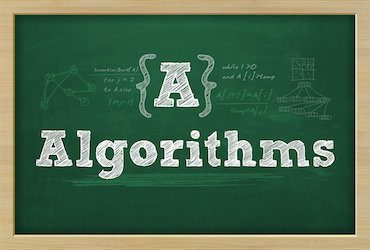 It’s easy to come up with some plausible approaches to semi-supervised RL. For example:

I expect the first strategy to be the simplest thing to get working. It will of course work especially well in environments where the cost function is easy to estimate from the environment. For example, in Atari games we could learn to read the score directly from the screen (and this is closer to how a human would learn to play the game).

Even very simple examples are interesting from the perspective of AI control, but more complex environments would be more interesting:

I think that semi-supervised is an unusually tractable and interesting problem in AI control, and is also a natural problem in reinforcement learning. There are simple experiments to do now and a range of promising approaches to try. Even simple experiments are interesting from a control perspective, and there are natural directions to scale them up to more compelling demonstrations and feasibility tests.

Bio: Paul Christiano is a Ph.D. candidate in theoretical computer science at UC Berkeley. His research focuses on learning theory and algorithms, and has received top awards at the Symposium on the Theory of Computing. He is interested in technical questions bearing on the social impact of artificial intelligence.