Artificial Intelligence: Useful Technology or the Next Frankenstein? 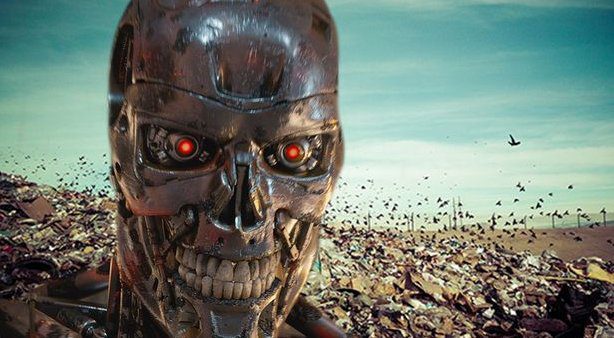 While I’m not a Facebook user or big fan of the platform, there is at least one area where Mark Zuckerberg and I are on the same page: Artificial Intelligence (for reference www.theinquirer.net/inquirer/news/2448174/mwc-2016-mark-zuckerberg-fears-no-killer-ais).

While it’s always inspired a bit of controversy, I think that the negative views about AI being a dangerous technology are more grounded in Hollywood than in reality, and not just because we’ve seen so many positive examples of its application (especially in biomedics). Instead, it’s a complete contradiction to think that a computer can overcome something that even humans don’t quite understand. Despite decades of work by some of our most brilliant minds, we still don’t exactly know how the brain functions, not to mention all of the mechanisms at the base of thought or comprehension.

Given Silicon Valley’s renewed interest in AI, it is important to put what’s going on in perspective, especially in light of the doomsday scenarios painted by some of the industry’s most famous voices. First, there was Elon Musk who described AI as summoning a demon that we can’t control. Bill Gates also weighed in, calling intelligent machines dangerous and implying that they may be more trouble than they’re worth. Despite their criticisms, both are investing in AI anyway: Musk is named as co-chair of the non-profit AI research company OpenAI, and if this is any indication, Microsoft Research doesn’t seem to share Gates’ doubts about the technology’s value.

AI is not human intelligence. That’s why it’s called artificial! A machine’s intelligence is not its own and it will never replace human thinking. Its advantages for computing power and processing certainly bring it closer to our level of intelligence, but that doesn’t make it equal.

At the same time, it’s harmful to overload expectations with claims of thinking machines and perfect cognitive systems. Despite what you may have heard, IBM’s Watson does not think or reason. It will not do so today nor in the near future. This is the truth that (almost) no one wants to talk about. It’s understandable that a machine that wins at Jeopardy or Go will garner more headlines than a semantic software that has improved the professional lives of millions of people. But the truth is, computers can do certain things like us (such as playing games), and are better than humans when it comes to certain specific tasks. They can read, analyze and summarize (and structure for processing) millions of documents far more efficiently and faster than we could. In the end, however, it’s our unique combination of intelligence, intuition and creativity that will inform our decisions and help us use all of the knowledge around us.

The risk is that optimism fed by false hopes solely for the purpose of capturing interest (and investment) will only lead to disappointment. Instead, we should feel proud of and satisfied by the enormous progress that we’ve achieved in AI thus far, especially if we think of the incremental improvements that we’ll see in information management based on automatic understanding in even just the next 10 years.

I won’t be joining Facebook any time soon (if ever), but I will pay attention to what Zuckerberg has to say about the future development of technology. 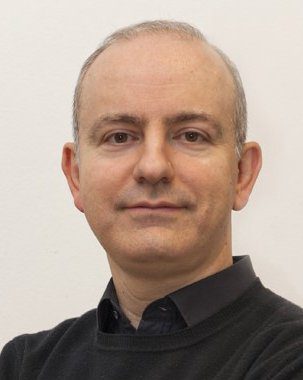 Bio: Marco Varone, founder, president and CTO of Expert System, is one of the leading experts on semantic technology and natural language processing. He created the Cogito platform, which is the basis of all Expert System’s products. He has worked in the field application of semantic technology in every advanced context: search engines, text analytics, natural language interfaces, Q & A systems, automatic categorization and many others.