Who were the most talked about athletes in the 2016 Rio Olympic Games? Which sport was most cited by users? What was the overall sentiment? This analysis by Expert System provides the detailed answers.

These are some of the questions addressed in the most recent Twitter analysis by Expert System. Using its cognitive technology Cogito, Expert System analyzed more than 430,000 tweets to identify the main Olympics-related topics discussed on Twitter between August 5-22. 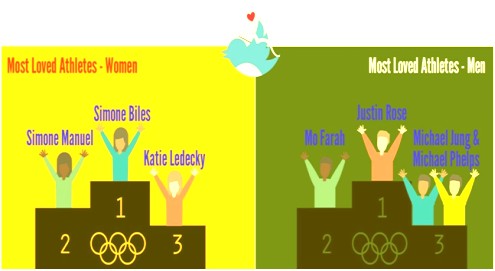 By looking at the results of Twitter analysis, the athletes are related to specific adjectives.

The most talked about sport: Swimming

Water sports were the most cited category overall: swimming came in first, followed by sailing, handball and rowing; tennis was the fifth most mentioned sport.

The Cogito technology identifies the meaning of words and phrases to determine the context of both words and sentence constructions for an overall mood of positive or negative sentiment. For the over 430,000 tweets analyzed, positive sentiment (75%) prevailed, even among tweets containing verbs and words that typically evoke negative sentiment such as “unacceptable”, “lose”, “fail”, “pain”, “penalty”, “sad”, “miss”, “bad”, or “useless”. 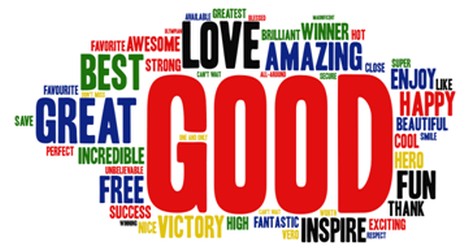 The infographic containing the full analysis is available here www.expertsystem.com/wp-content/uploads/2016/08/Olympics-Games-Rio-2016.pdf