In July on /r/MachineLearning, Google Brain gets an upcoming AMA, Geoff Hinton is in the spotlight, DeepMind goes green, and an unfolding pursuit of Diablo reinforcement learning is shared.

The top 5 /r/MachineLearning posts of the past month are:

Google Brain will be doing an AMA in /r/MachineLearning on August 11. Great news... but that's really it.

The link above is to the comment section of the subreddit thread, while the actual video is below.

Dr. Geoffrey Hinton gives a concise but powerful acceptance speech for his IEEE Medal. A great story beyond AI for those who refuse to give up on pursuing what they believe in.

The previous post acting as a great segue, Geoffrey Hinton's renowned Neural Networks course is being offered again on Coursera after a very lengthy hiatus (3+ years, I believe...) As one of the many having found Dr. Hinton's course material useful over the years, I would highly recommend interested individuals get signed up for the course. It gets underway in September.

DeepMind is the gift that keeps on giving, with its power now being leveraged to save energy (and money) in Google's datacenters. It appears that DeepMind will continue to pay dividends to Google for the long term by having a direct and positive effect on its bottom line (and the planet), regardless of what else it may accomplish.

5. How to train an artificial neural network to play Diablo 2 using visual input? +283 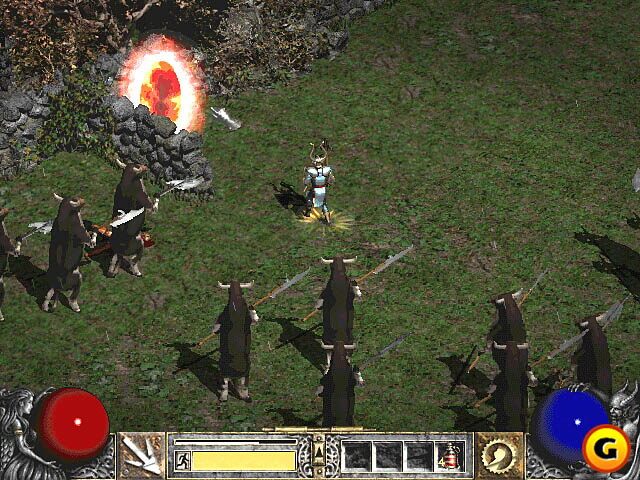 This is a link to a Stack Overflow question from 2011. The question has been updated numerous times over the years since, including recently, and includes a number of links and discussion regarding various technological breakthroughs in the field. The post is useful from both a historical and tutorial point of view.