In a data-centric profession, it would be unlikely that any practitioner would not be interested in gathering as much data about the profession as possible in order to be armed with what is necessary to make decisions related to their career, salary, cost of living, quality of life, etc. There are all sorts of places to to gather said data from, many of which we have shared in the past on KDnuggets (of course, there is a plethora of data to be found elsewhere as well). 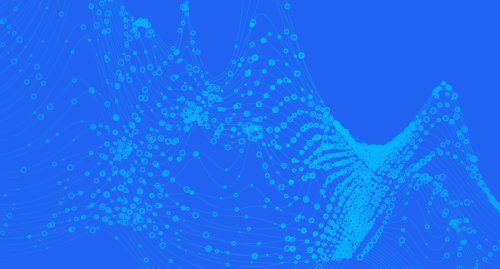 An often-overlooked and not-necessarily well known specific source of data on salaries, cost of living, wages, and related topics, is the Cost of Living Adjusted Salaries Report 2016 from Indeed.com. The report provides some additional insight into a number of "tech careers," including that of the Data Scientist.

The report has this, specifically, to say about Data Scientists:

Although data scientist is probably the most-hyped tech job today it is not the highest paid, placing third after IT security specialist and software architect.

Not only is Austin the highest paid city for data scientists, but there is a substantial 8.8% ($9,503) gap between salaries in Austin and closest competitor Chicago.

With regard to salaries, here are the top 15 cities with adjusted salaries:

Also of interest to KDnuggets readers may be Database Administrators and Data Analysts.

None of the other three major tech hubs place in the top five.

NYC performs poorly, coming in 12th—despite demand for this kind of expertise from its financial sector.

The report states that Data Analysts fare best in Seattle, WA, with an average adjusted salary of $73,464. The following insight relating to Data Analysts is of note:

Austin, #1 for data scientist, plummets to third from bottom for this role — even lower than Washington DC.

By contrast, Boston (#2) and NYC (# 3) perform well, perhaps reflecting the increasing demand in the finance sector for general data skills.

This is another role where we see a substantial gap between the best and least paid city — 41.8% in fact

For more information, have a look at the report.