Why We Need Data Science

A gentle reminder as to why we need Data Science, reasons for which even you may have been guilty of offending at some point. A basic topic, to be sure, making it all the more important.

Did you see this image making the rounds on social media not long ago? Did you spend as much time as I did trying to visualize as many of the black dots as you could? 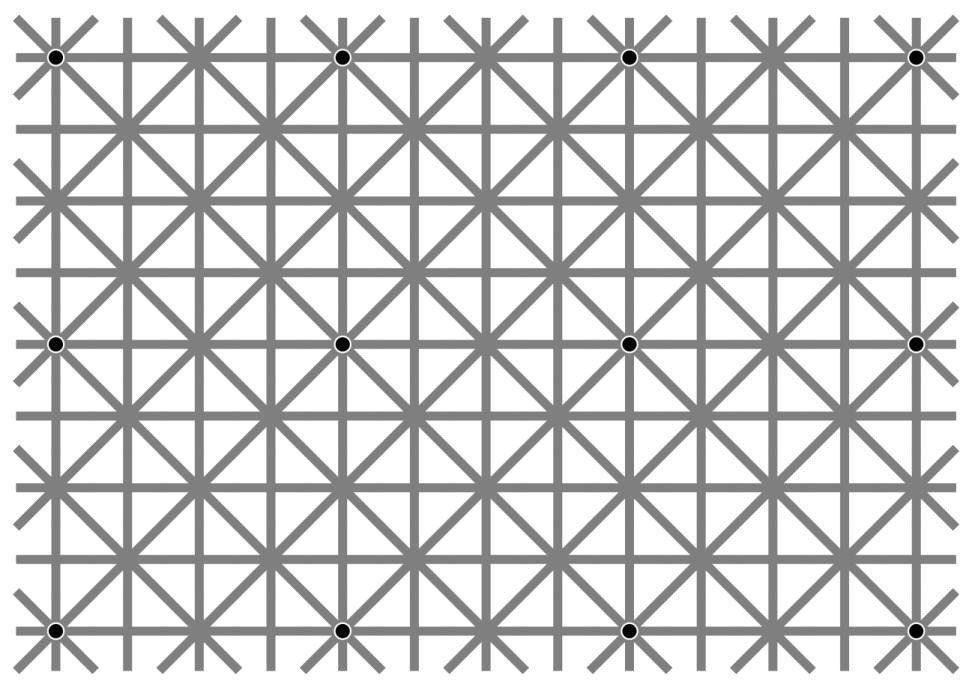 What about this dress? 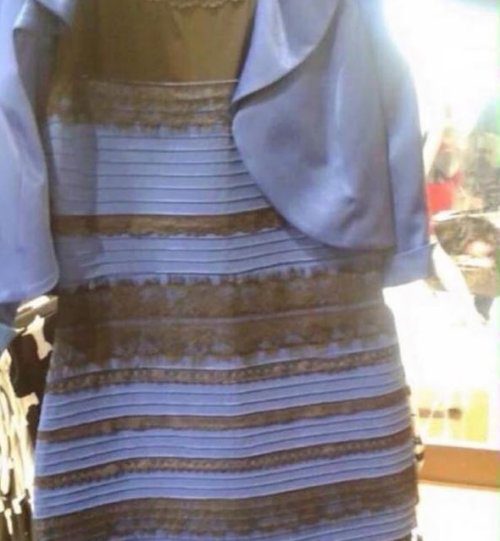 Do you see it as black and blue, or as white and gold? The internet was mildly obsessed with this for a few days, without consensus.

Objectivity tells us that there were 12 dots in the first image, located at the intersections, but our brain won't let us see them all at once. It also lets us know that the dress was actually black and blue.

Human bias abounds, and confusing causality with correlation is commonplace. As one simple and extreme example, have a look at cheese consumption's "connection" to child mortality rates.

You don't have to look beyond the climate change "debate" for evidence of the inability of many people to see scientific arguments that go against their beliefs. What other biases human minds have that prevent us from seeing patterns? Or recognizing overwhelming empirical evidence? Or, just as bad, seeing patterns which are simply not there?

As my grandfather used to say, "The good thing about facts is that they are indifferent to your opinion." Nature is objective and does not have our biases.

We need Data Science to make valid, objective inferences from data, free from this human bias.

The above may all seem astonishingly simple and too elementary to warrant reminder, but keep in mind that even Joey needs a refresher every now and then.