Where Analytics, Data Mining, Data Science were applied in 2016

CRM/Consumer Analytics, Finance, and Banking are still the leading applications, but Anti-spam, Mobile apps, Travel/hospitality grew the most in 2016. Share of Health care, Consumer analytics, and Direct Marketing/ Fundraising data science applications declined for 2 years in a row. 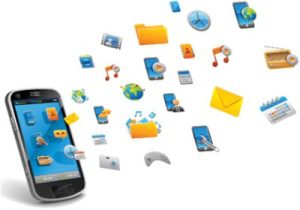 The most popular areas were New area added in 2016 poll was Supply Chain, which received a respectable 6.5% share, (rank 20).

Comparing to Where did you apply Analytics/Data Mining in 2015? poll, we note that the biggest increases, computed as (pct2016 - pct2015) / pct2015, were for The industries with the biggest decline in share of applications were Average number of industries selected per voter was 2.7, almost the same as 2.65 in 2015.

Here are full results. The three-year comparison shows relative stability in share of applications for most of areas and also an increasing diversity of applications.

Almost 60% more readers voted in 2016 poll than in 2015, so the absolute numbers were higher for all regions. The regional distribution was similar to 2015, but with slightly higher share from Europe and Australia/NZ, and slightly lower share from US and Latin America. Here are the results of past polls: