This post provides a concise overview of 18 natural language processing terms, intended as an entry point for the beginner looking for some orientation on the topic. 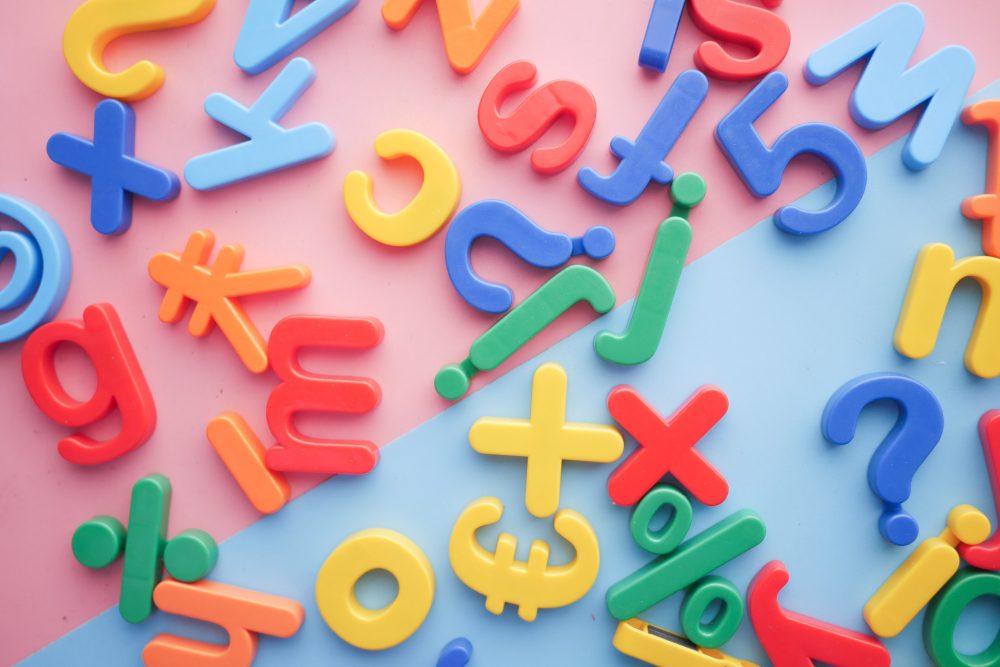 Photo by Towfiqu barbhuiya on Unsplash

At the intersection of computational linguistics and artificial intelligence is where we find natural language processing. Very broadly, natural language processing (NLP) is a discipline which is interested in how human languages, and, to some extent, the humans who speak them, interact with technology. NLP is an interdisciplinary topic which has historically been the equal domain of artificial intelligence researchers and linguistics alike; perhaps obviously, those approaching the discipline from the linguistics side must get up to speed on technology, while those entering the discipline from the technology realm need to learn the linguistic concepts.

It is this second group that this post aims to serve at an introductory level, as we take a no-nonsense approach to defining some key NLP terminology. While you certainly won't be a linguistic expert after reading this, we hope that you are better able to understand some of the NLP-related discourse, and gain perspective as to how to proceed with learning more on the topics herein.

Natural language processing (NLP) concerns itself with the interaction between natural human languages and computing devices. NLP is a major aspect of computational linguistics, and also falls within the realms of computer science and artificial intelligence.

Before further processing, text needs to be normalized. Normalization generally refers to a series of related tasks meant to put all text on a level playing field: converting all text to the same case (upper or lower), removing punctuation, expanding contractions, converting numbers to their word equivalents, and so on. Normalization puts all words on equal footing, and allows processing to proceed uniformly.

In linguistics and NLP, corpus (literally Latin for body) refers to a collection of texts. Such collections may be formed of a single language of texts, or can span multiple languages -- there are numerous reasons for which multilingual corpora (the plural of corpus) may be useful. Corpora may also consist of themed texts (historical, Biblical, etc.). Corpora are generally solely used for statistical linguistic analysis and hypothesis testing.

POS tagging consists of assigning a category tag to the tokenized parts of a sentence. The most popular POS tagging would be identifying words as nouns, verbs, adjectives, etc.

Statistical Language Modeling is the process of building a statistical language model which is meant to provide an estimate of a natural language. For a sequence of input words, the model would assign a probability to the entire sequence, which contributes to the estimated likelihood of various possible sequences. This can be especially useful for NLP applications which generate text.

Bag of words is a particular representation model used to simplify the contents of a selection of text. The bag of words model omits grammar and word order, but is interested in the number of occurrences of words within the text. The ultimate representation of the text selection is that of a bag of words (bag referring to the set theory concept of multisets, which differ from simple sets).

Actual storage mechanisms for the bag of words representation can vary, but the following is a simple example using a dictionary for intuitiveness. Sample text:

The resulting bag of words representation as a dictionary:

An example of trigram (3-gram) model of the second sentence of the above example ("There, there," said James. "There, there.") appears as a list representation below:

Zipf's Law is used to describe the relationship between word frequencies in document collections. If a document collection's words are ordered by frequency, and y is used to describe the number of times that the xth word appears, Zipf's observation is concisely captured as y = cx-1/2 (item frequency is inversely proportional to item rank). More generally, Wikipedia says: 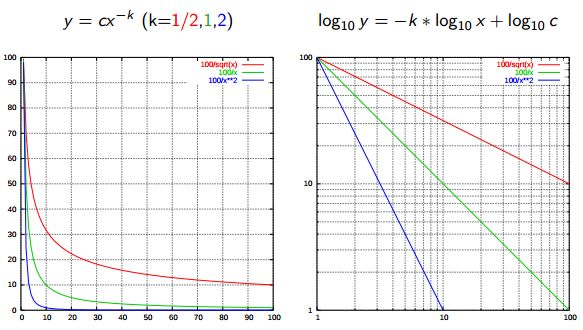 There are numerous similarity measures which can be applied to NLP. What are we measuring the similarity of? Generally, strings.

Also referred to as parsing, syntactic analysis is the task of analyzing strings as symbols, and ensuring their conformance to a established set of grammatical rules. This step must, out of necessity, come before any further analysis which attempts to extract insight from text -- semantic, sentiment, etc. -- treating it as something beyond symbols.

Sentiment analysis is the process of evaluating and determining the sentiment captured in a selection of text, with sentiment defined as feeling or emotion. This sentiment can be simply positive (happy), negative (sad or angry), or neutral, or can be some more precise measurement along a scale, with neutral in the middle, and positive and negative increasing in either direction.