In January on /r/MachineLearning, TensorFlow gets a paint job, an unknown Go bot is in the wild, Mario gets a self-driving kart, GTA integrates (briefly) with OpenAI Universe, Keras gets official status with TensorFlow, and deep learning goes after clickbait.

The top /r/MachineLearning posts of the past month are:

The title says it all. Near the start of January, Google released TensorFlow 1.0.0 alpha, upon which I cannot expand much more. This nugget from the Reddit discussion:

Why did they do this?

Is it to be more "transparent"/explainatory to the programmer? Is it to be able to add functions like substitute/sub... lateron?

It's to match the names of the same operations in numpy. The idea is that there's less friction when switching between numpy and tf.

Reddit discussions aren't generally known for their German levels of efficiency, but this conversational outlier is a thing of beauty.

This thread was created before DeepMind announced that it was, in fact, behind said Go-Bot. The link in the title is to the Reddit discussion, while this is the link to the article the discussion centered on, and this is DeepMind's acknowledgement of responsibility.

Again, title really says it all here. The link is to the Reddit discussion, but here is a link directly to the corresponding GitHub project. The discussion has a few gems which may be helpful to interested beginners, and points others interested in trying out similar projects in directions which may alleviate some of the heavy lifting.

OpenAI Universe had easy integration for GTA V, but apparently no longer does (a development since this discussion was created, and since the now-gone blog post announcement of the original news went live).

That's weird, maybe they ran into some problems with rock-star?

I dunno... valid assumption, I guess. But no word on the subject that I can find anywhere. Anyone know?

You can still find supporting environment builds, but since I am unaware of the reasons why this is no longer publicly supported, you can look for them yourself. Also, there are tons of other environments available, so download Universe and try out something else. 5. Keras will be added to core TensorFlow at Google

Good news for Keras... and, well, everyone really. The high-level interface to TensorFlow (and Theano) is getting official status.

From the referenced article over at fast.ai:

Francois Chollet, author of Keras and AI researcher at Google, made an exciting announcement: Keras will be the first high-level library added to core TensorFlow at Google, which will effectively make it TensorFlow’s default API. This is excellent news for a number of reasons!

Great news for the project, and even more reason to confidently use it yourself.

You won't BELIEVE what happened next! 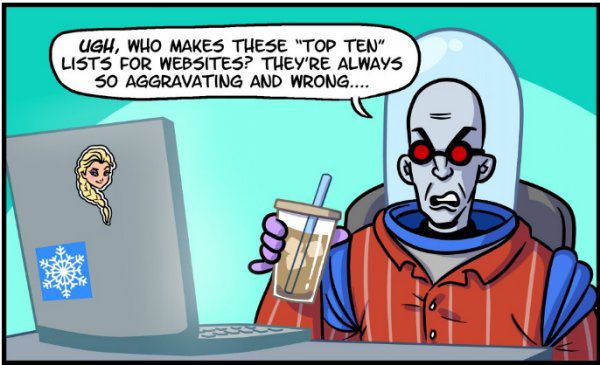