Must-Know: What is the idea behind ensemble learning?

In ensemble methods, more diverse the models used, more robust will be the ultimate result.

By Prasad Pore on May 2, 2017 in Ensemble Methods, Interview Questions

Imagine you are playing the game “Who wants to be millionaire?” and reached up to last question of 1 million dollars. You have no clue about the question, but you have audience poll and phone a friend life lines. Thank God. At this stage you don’t want to take any risk, so what will you do to get sure-shot right answer to become millionaire?

This is the approach of ensemble methods.

The famous Netflix Prize competition took almost 3 years before the goal of 10% improvement was reached.  The winners used gradient boosted decision trees to combine over 500 models.

In ensemble methods, the more diverse the models used, the more robust will be the ultimate result. 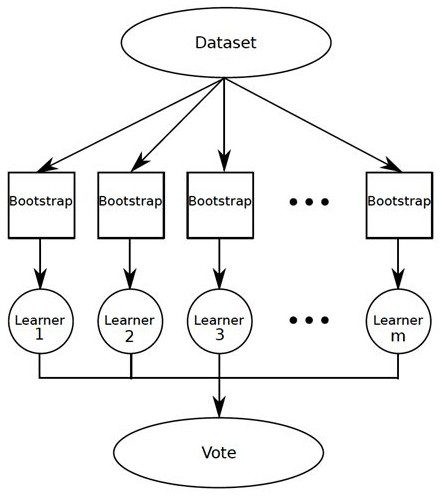 For more on ensemble methods see: