Things I Learned From the SciPy 2019 Lightning Talks

This post summarizes the interesting aspects of the Day One of the SciPy 2019 lightning talks, a flash round of a dozen ~3 minute talks covering a wide variety of topics.

By Matthew Mayo, KDnuggets on July 22, 2019 in Presentation, Python, SciPy

SciPy 2019 wrapped up this past weekend, and all of its talks are already online.

While I plan to get through as many of these talks as possible, I decided to whet my appetite with the lightning talks.

As such, here are a few things I learned from day one of the SciPy 2019 lightning talks.

Hi, I'm your technical interviewer: Advice for breaking into the industry, Paul Anzel

This lightning talk presented advice on transitioning from academia to industry. 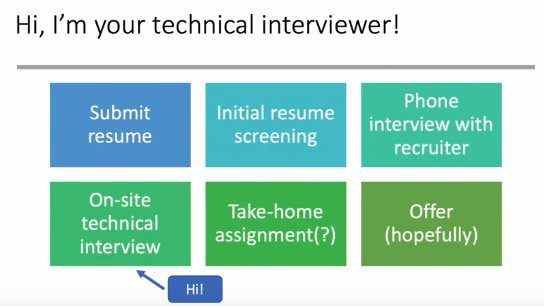 The "summer school" mission: "To improve the quality, usefulness, and sustainability of research software by improving practices and increasing diversity of practitioners."

The project is in a planning phase at this point, with a pilot project currently running. The hope is that funding will extend the school. 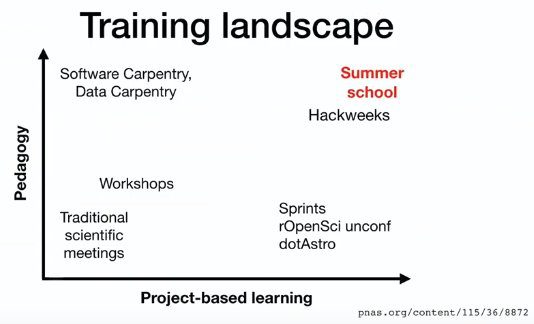 The "summer" school takes place Dec 17-19, 2019, at the eScience Institute at the University of Washington in Seattle. It is aimed at early career researchers, and the pilot program will be free, as it is supported by an NSF grant.

Problem: how to go from Avro bytes (representing BigQuery tables) to Pandas DataFrame quickly; can be done with fastavro in Python, but it's too slow

Solution: manually write code to parse your specific Avro schema, generate code based on Avro schema and then JIT that code???

We can JIT in Python with numba! numba is pretty easy to use: no build steps (compare with Cython), just Python code.

This new solution uses Arrow as an intermediate format, as it better supports NULL values and there is a clear path from bytes -> Arrow arrays & table -> Pandas DF.

Short overview of image viewer which: 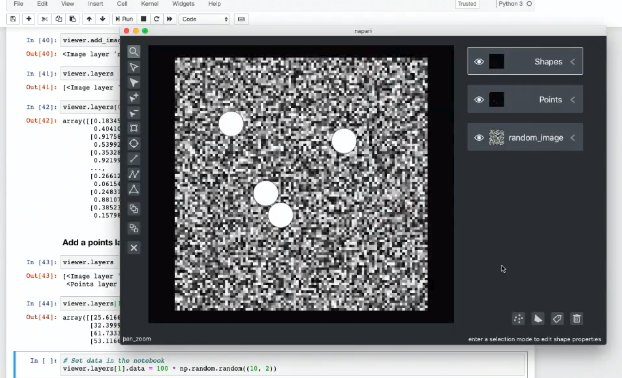 Dask is like Spark, but "friendly and flexible," and in Python.

Dask-Gateway is to accommodate common feature requests from some users which seem above and beyond "just Dask," such as: 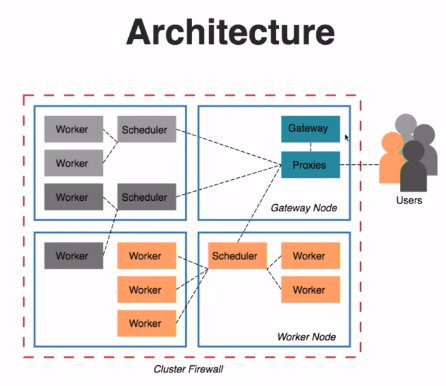 Not well documented :) What there is can be found here. 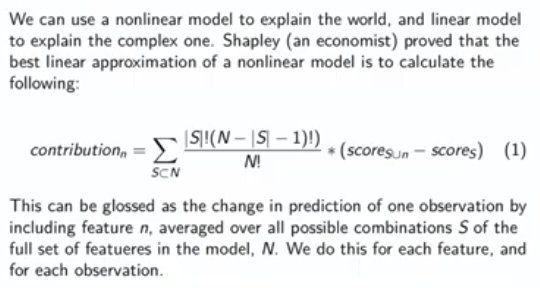 The factorials in the above equation generally make this non-tractable for any non-trivial problem. SHAP takes a stab at doing this, and for some models it has been shown that the time required is quadratic to the depth of the trees predicting on. 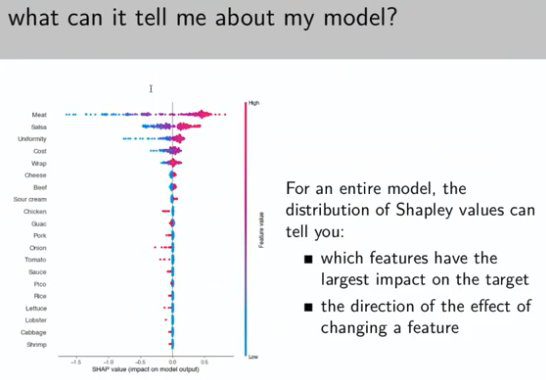 Do you use Python for prototyping and algorithm development, but then have to translate Python to a production language manually in order to see the actual benefits? If your production is Fortran, why not directly compile and execute Fortran in Jupyter notebooks instead!

The project is in early stages, with a roadmap, envisions a scenario where Fortran can be used in Jupyter to prototype and then have the notebook output modern, usable Fortran for a production environment, among other uses.

Where to put your custom code?, Chris Barker

This talk is a suggestion for how to manage your personal library of python functions you might use for scripting, data analysis, etc.

Python packaging isn't just for distribution, but can be used for this purpose as well. Just don't take the step of putting your personal packages on PyPI.

How? It's easy; use the proper tree directory:

Though Python package documentation says the setup.py requires requirements, metadata, and more for distribution, but this can be overcome with a few simple lines for your own packages:

That's it! To make it simper, Chris has created a script which does all of this packaging for you.

Let's Do This Together: Diversity and Inclusion, and Mental Wellness, Steven Silvester

This talk is a brief discussion of the benefits of diversity and inclusion, and how it relates to open source development, coding and more.

This is followed up with a personal story of mental wellness and how to get a handle on it.

Using scientific python, Angela and team have been able to manage .5 million cells across 20 tissues across 6 different mouse ages. Cells were classified, an annotated collection of cells was created, and this was made public for anyone to use. 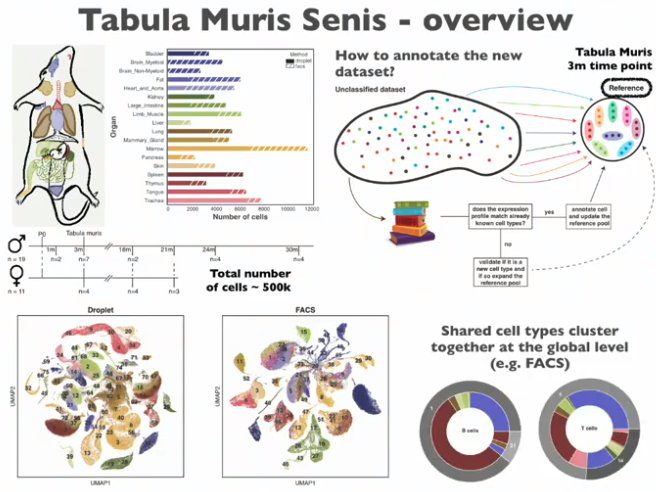 As a result, they were able to answer numerous cellular biology questions after classification and cluster analysis. An example of this is "do the fraction of cells responsible for a particular poor biological behavior change over time?"