What other creative tools for data science beyond Python and R can you use to make an impression? It's not about the tool -- it's about its impact.

Python, R, Jupyter Notebook, and Visual Studio. These are some of the tools you hear about all the time as a data scientist, but are there alternatives that could blow any of these out of the water?

Here’s an example of the code you would need to write in Python if you simply want to change a column name in a dataset:

That’s four lines of pretty standard looking code, to do something so simple as changing a column name. Now let’s say you want to switch rows and columns, remove blanks, rename the file, rename a bunch of columns, remove certain columns, and so on.

You might be thinking: These are all super easy to do in Python! Which is true, but it’s still lines and lines of code to write, which in cases like these, would be way less efficient than just using an everyday office tool, like the #5 spot in this list.

Yes, Excel can often be a better tool to use than Python, which may be jarring to think about as someone who spends half their time writing Python code.

The answer is, they wouldn’t, but they can tell the difference between a good looking pie chart: 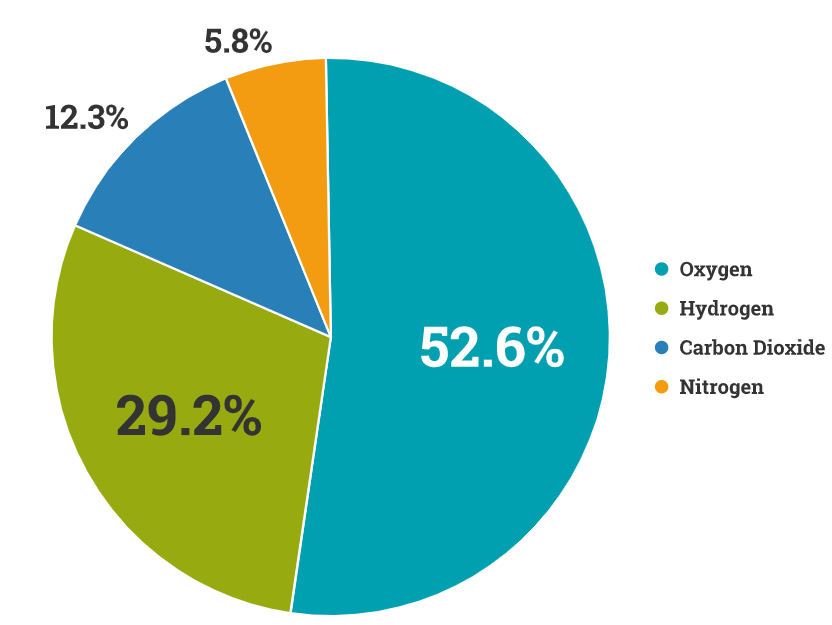 And a bad one: 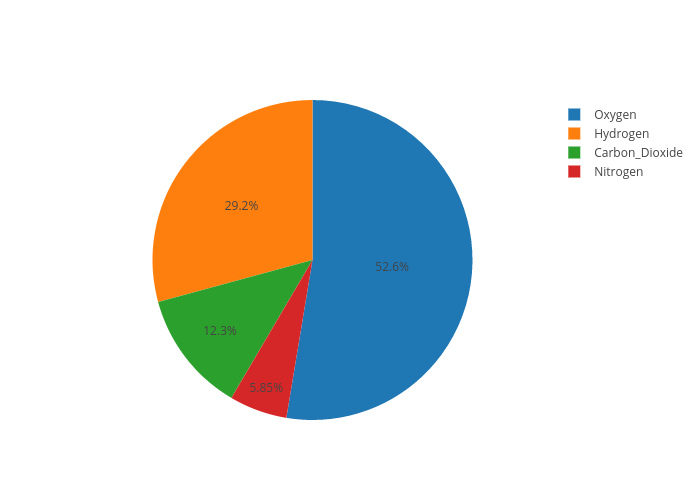 Guess which took 30 seconds and no code, and which took 10 minutes and 15 lines of code.

Again, this is not a data-science-native tool. It’s an amazingly simple-to-use video editor, where even a complete amateur can produce a professional-looking video in minutes.

So why use it for data science? The reason is simple, the point of data science is to convey insights from data, and videos are far more attention-grabbing than boring text-centered presentations.

If you can work your insights into a dynamic video, you’ve now transformed your data science presentation game.

You might be saying to yourself: “Seriously? A white board?” But think of how long it would take to make a dynamic JavaScript visualization of something as simple as a line being drawn, versus, you know, drawing a line on a white board.

The key word is impact. You want to impact your audience with the statistics and insights, not bore them to death with a number on a report.

Best case scenario: Create a dynamic, in-depth report, and top it off with a presentation.

Ultimately, data science is not just about building models and analyzing data, it’s about sharing insights to drive action in the real world. Bitgrit is a democratic AI company where you can host AI problem statements for communities of data scientists to solve, thus opening up the solution potential to thousands of data scientists.

Other companies in the crowdsourced AI space include Kaggle and AIcrowd.

Bio: Frederik Bussler is the Founder of the Security Token Alliance, the world’s largest think tank for the Security Token industry with over 100 partners, as well as Chairman at the World Data Science Forum, CEO at bitgrit, and adviser to blockchain startups including SHORTEX Cryptoexchange and klimazone Labs. As a public speaker, he has presented for audiences including IBM, Nikkei, Slush Tokyo, and the Chinese government, and is featured in outlets including Forbes and Yahoo.