AI is becoming more mainstream. The fact that computers/robots will learn after being built and will surpass a human's intelligence is terrifying. 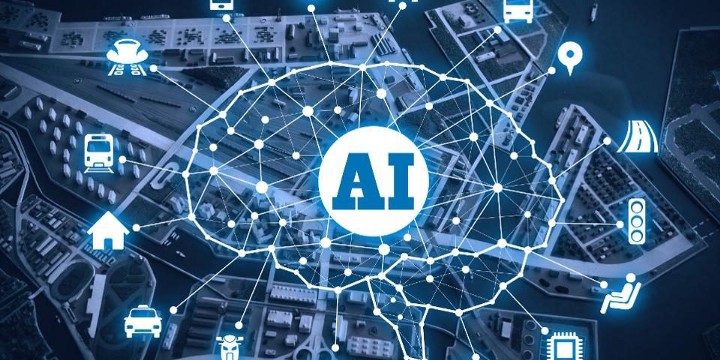 We have all been working hard to become such people known as Data Scientists (or whatever anyone wants to call it). AI is becoming more mainstream, especially in the last 2 years. The fact that computers/robots will learn after being built and will surpass a human's intelligence is terrifying. Computers can definitely think faster than us and compute faster than us. But really, isn't that mostly the case. Being able to compute larger volumes of data does not necessarily mean smarter. This is not always the case but AI is nothing without humans. AI has already surpassed humans in computational speed without a doubt. But it cannot learn our intuition and adaptability so easily. A Data Scientist must think on their feet and adapt to situations that AI cannot actually replicate at this time. It can win in chess but it does not mean it is unbeatable.

Typical jobs of a Data Scientist

These tasks have to a great extent been automated thanks to advancements in machine intelligence. AI complements our profession. Helping us automate routine tasks or the repetitive nature of machine learning where we need to compute predictions, detect anomalies in data etc. AI is not always a robot. AI can be the manifestation of parts of human intelligence on a machine, computer program etc. AI is mostly used in the very extreme case such as self-driving cars and robot helpers.

A few instances of AI

All of the above was done by teams of software developers, data scientists and engineers. The teams that bring AI to fruition are something that even if can be replaced, should not be replaced. Scientists are working hard to engineer AI for a dynamic environment. Indeed it will be a monumental achievement. However as for the us who need to continuously learn about the domain of our analytics problem, adapt to a new process and communicate with stakeholders to showcase the fruits of our labour, we need not worry now (Unless someone built an AI program to use stackoverflow).