Introduction to Pandas for Data Science

The Pandas library is core to any Data Science work in Python. This introduction will walk you through the basics of data manipulating, and features many of Pandas important features. 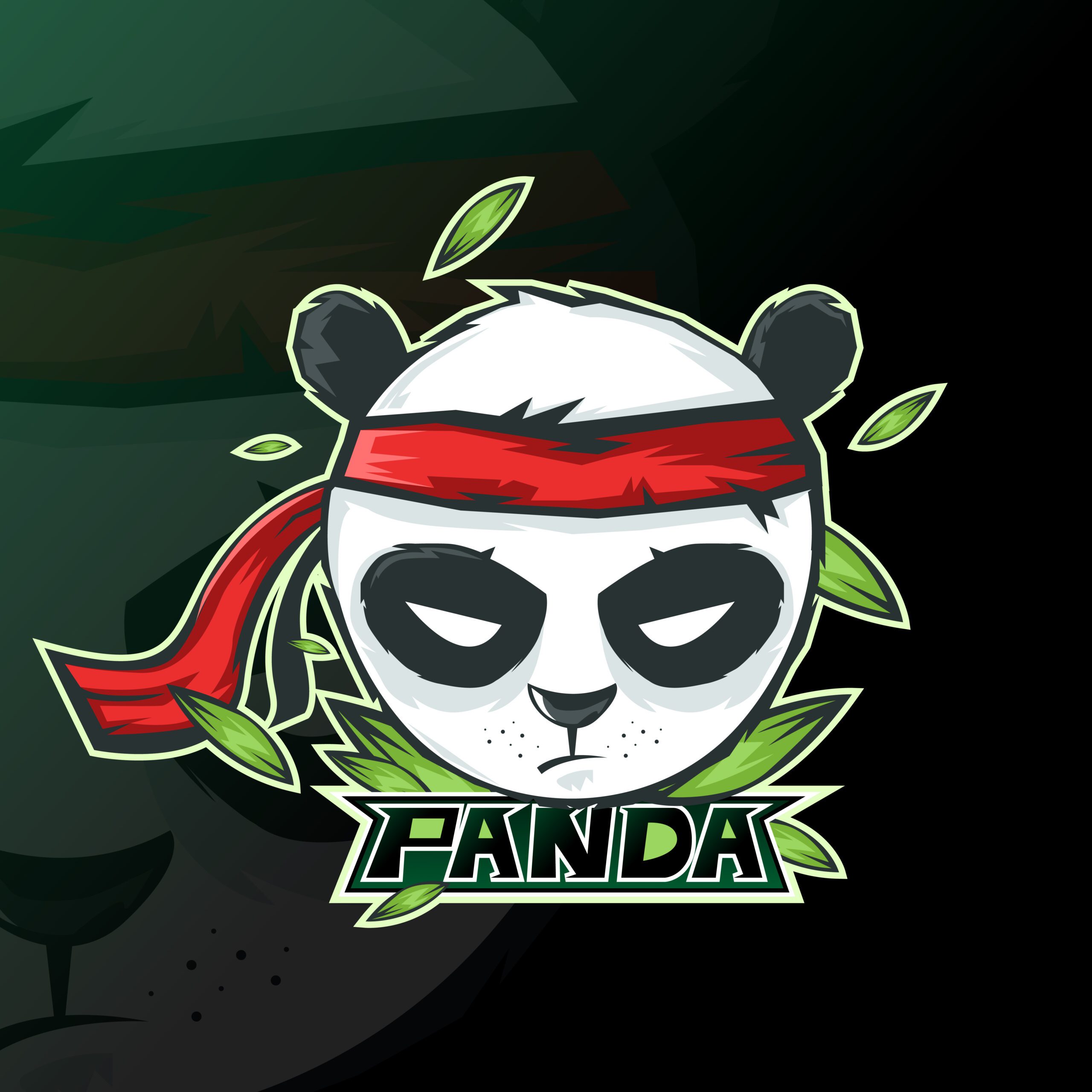 Image by benzoix on Freepik

What is Pandas actually, and why is it so famous? Think of Pandas as an Excel sheet, but a next-level Excel sheet with more features and flexibility than Excel.

There are a lot of reasons to choose pandas, some of them are

If you are using Anaconda, you will automatically have pandas in it, but for some reason, if you do not have it, just run this command

If you are not using Anaconda, install via pip by

To import pandas, use

It is better to import numpy with pandas to have access to more numpy features, which helps us in Exploratory Data Analysis (EDA).

Think of Series as a single column in an Excel sheet. You can also think of it as a 1d Numpy array. The only thing that differentiates it from 1d Numpy array is that we can have Index Names.

The basic syntax to create a pandas Series is as follows:

Data can be of Any type from Python’s dictionary to list or tuple. It can also be a numpy array.

It is not necessary to add an index in a pandas Series. In that case, it will automatically start index from 0.

Here we can see that the index starts from 0 and goes on till the Series end. Now let’s see how we can create a Series using a Python Dictionary,

Here we can see that we do not have to explicitly pass the index values as they are automatically assigned from the keys in the dictionary.

The normal pattern to access the data from Pandas Series is

Let’s take the example of mySeries we created earlier. To get the value of Name, Age, and Career, all we have to do is

Let’s create two new series to perform operations on them

Basic Arithmetic operations include +-*/ operations. These are done over-index, so let’s perform them.

Here we can see that since London and NEWYORK index are present in both Series, so it has added the value of both and output of rest is NaN (Not a number).

Here, we take the element-wise square root of each number. Remember, the square root is any number raised to power 1/2.

Dataframe is indeed the most commonly used and important data structure of Pandas. Think of a data frame as an excel sheet.

Let’s take an example of how to create a data frame using a dictionary.

We can create a data frame by passing in a dictionary where each value of the dictionary is a list.

Getting Values from a Column

To get values from a column, we can use this syntax

We can see that using both syntaxes returns the column of the data frame where we can analyze it.

To get values of Multiple columns in a data frame, pass the name of columns as a list.

We can see that it returned the dataframe with two columns Name and Age.

Important functions of Dataframe in Pandas

Let’s explore important functions of DataFrame by using a dataset known as ‘Titanic’. This data set is commonly Available online, or you can get it at Kaggle.

The common syntax to read data is

To read data from a CSV file, all you have to do is to use pandas read_csv function.

Since titanic is also available in CSV format, so we will read it using read_csv function. When you download the dataset, you will have two files named train.csv and test.csv, which will help in testing machine learning models, so we will only focus on the train_csv file.

Now df is automatically a data frame. Let’s explore some of its functions.

If you print your dataset normally, it will show a complete dataset, which may have a million rows or columns, which is hard to see and analyze. df.head() function allows us to see the first ’n’ rows of the data set (by default 5) so that we can make a rough estimate of our dataset, and what important functions to apply on it next.

Similar to the head function, we have a tail function that shows last n values.

We can see the last 3 rows from our data set, as we passed df.tail(3).

The shape() is one another important function to analyze the shape of the dataset, which is pretty helpful when we are making our machine learning models, and we want our dimensions to be exact.

I am using the head function so that we can see the first 5 examples, not the whole data set.

Here, we can see that some values in “Cabin” columns are True. True means that the value is NaN or missing. We can see that this is unclear to see and understand, so we can use the sum() function to get more detailed info.

The sum function is used to sum all the values in a data frame. Remember that True meaning 1 and False meaning 0, so to get all the True values returned by isnull() function, we can use sum() function. Let’s check it out.

Here, we can see that only missing values are in columns of “Age”, “Cabin”, & “Embarked”.

The info function is also a commonly used pandas function, which “Prints a concise summary of a DataFrame.”

Here, we can see that it tells us how many non-null entities we have, such as in-case of Age, we have 714 Non-Null float64 type entities. It also tells us about memory usage, which is 83.6 KB in this case.

Describe is also a super useful function to analyze the data. It tells us about the descriptive statistics of a data frame, including those that summarize the central tendency, dispersion, and shape of a dataset’s distribution, excluding values.

Here we can see some important statistical analysis of each column, including the mean, standard deviation, minimum value, and much more. Read more about it in its documentation.

This is also one of the important and widely used concepts both in Numpy and Pandas.

As the name suggests, we index using boolean variables, i.e., True and False. If the index is True, show that row, and if the Index is False, do not show that row.

It helps us a lot when we are trying to extract important features from our dataset. Let’s take an example where we only want to see the entries where “Sex” is “male”. Let’s see how we are going to approach this.

This is going to return a Series of Boolean values True and False, where True is the row where “Sex” is “male” else False.

In order to see the first 10 results only, I can use the head function as

Here, we can see that all the results we have are those where Sex is Male.

Let’s find out what is the percentage of all the male passengers who have survived.

Give this code a second to read and understand what is happening. We are collecting all the rows from the dataframe where df[“Sex”] == “male” and df[“Survived”]==1. The returned value is a dataframe with all the rows of male passengers who survived.

Let’s find out the percentage of male passengers survived.

In pandas, we can write this as

df[‘Sex’]==’male’ will return a boolean Series of examples where sex is male.

df[df[“Sex”]==”male”] will return the complete data frame with all examples where “Sex” is “male”.

men = df[df[‘Sex’]==’male’][‘Survived’] will return the “Survived” column of data frame of all the passengers who are male.

sum(men) will sum all the men who survived. As it is a Series of 0 and 1. len(men) will return the Number of Total men.

Similarly, we can code it for females, which I won’t, but it is your task, we find out that 74 % of female passengers have survived this disaster.

This brings us to the end of this article. Now obviously there are tons of other important functions in Pandas which are very important such as groupby, apply, iloc, rename, replace etc. I recommend you to check the “Python for Data Analysis” book by Wes, who is the creator of this Pandas library.

Also, check out this cheat sheet by Dataquest for quick reference.