Naïve Bayes Algorithm: Everything You Need to Know

By Nagesh Singh Chauhan, KDnuggets on April 8, 2022 in Machine Learning 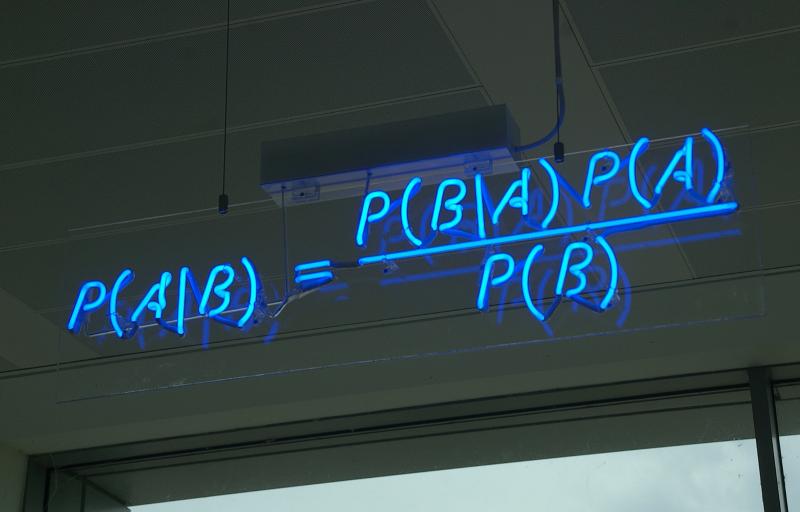 Introduction to the Naïve Bayes Algorithm

The simplest solutions are usually the most powerful ones, and Naïve Bayes is a good example of that. Despite the advances in Machine Learning in the last years, it has proven to not only be simple but also fast, accurate, and reliable.

It has been successfully used for many purposes, but it works particularly well with natural language processing (NLP) problems.

Conditional probability is a measure of the probability of an event occurring given that another event has (by assumption, presumption, assertion, or evidence) occurred. 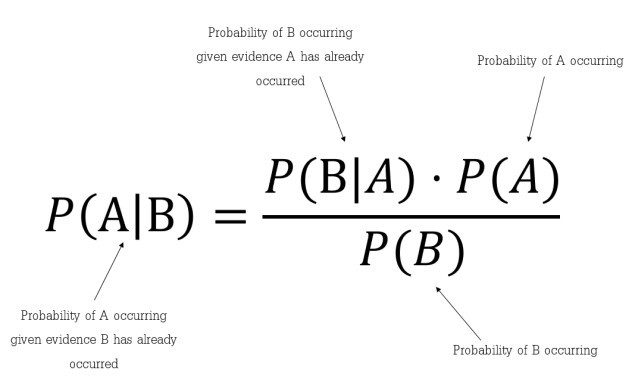 In simpler terms, Bayes’ Theorem is a way of finding a probability when we know certain other probabilities.

Assumptions Made by Naïve Bayes

The fundamental Naïve Bayes assumption is that each feature makes an:

contribution to the outcome.

Let us take an example to get some better intuition. Consider the car theft problem with attributes Color, Type, Origin, and the target, Stolen can be either Yes or No.

The dataset is represented as below. 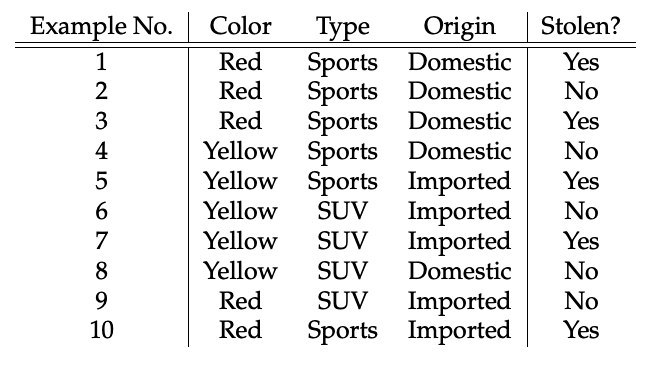 Concerning our dataset, the concept of assumptions made by the algorithm can be understood as:

Note: The assumptions made by Naïve Bayes are generally not correct in real-world situations. The independence assumption is never correct but often works well in practice. Hence the name ‘Naï>ve’.

Here in our dataset, we need to classify whether the car is stolen, given the features of the car. The columns represent these features and the rows represent individual entries. If we take the first row of the dataset, we can observe that the car is stolen if the Color is Red, the Type is Sports and Origin is Domestic. So we want to classify a Red Domestic SUV is getting stolen or not. Note that there is no example of a Red Domestic SUV in our data set.

According to this example, Bayes theorem can be rewritten as:

The variable y is the class variable(stolen?), which represents if the car is stolen or not given the conditions. Variable X represents the parameters/features.

X is given as,

Here x1, x2…, xn represent the features, i.e they can be mapped to Color, Type, and Origin. By substituting for X and expanding using the chain rule we get,

Now, you can obtain the values for each by looking at the dataset and substitute them into the equation. For all entries in the dataset, the denominator does not change, it remains static. Therefore, the denominator can be removed and proportionality can be injected.

Using the above function, we can obtain the class, given the predictors/features.

Frequency and Likelihood tables of ‘Color’

Frequency and Likelihood tables of ‘Type’

Frequency and Likelihood tables of ‘Origin’

So in our example, we have 3 predictors X.

As per the equations discussed above, we can calculate the posterior probability P(Yes | X) as :

Since 0.144 > 0.048, Which means given the features RED SUV and Domestic, our example gets classified as ’NO’ the car is not stolen.

One of the disadvantages of Naïve-Bayes is that if you have no occurrences of a class label and a certain attribute value together then the frequency-based probability estimate will be zero. And this will get a zero when all the probabilities are multiplied.

An approach to overcome this ‘zero-frequency problem’ in a Bayesian environment is to add one to the count for every attribute value-class combination when an attribute value doesn’t occur with every class value.

For example, say your training data looked like this:

Then you should add one to every value in this table when you’re using it to calculate probabilities:

This is how we’ll get rid of getting a zero probability.

Feature vectors represent the frequencies with which certain events have been generated by a multinomial distribution. This is the event model typically used for document classification.

In the multivariate Bernoulli event model, features are independent booleans (binary variables) describing inputs. Like the multinomial model, this model is popular for document classification tasks, where binary term occurrence (i.e. a word occurs in a document or not) features are used rather than term frequencies (i.e. frequency of a word in the document).

In Gaussian Naïve Bayes, continuous values associated with each feature are assumed to be distributed according to a Gaussian distribution (Normal distribution). When plotted, it gives a bell-shaped curve which is symmetric about the mean of the feature values as shown below: 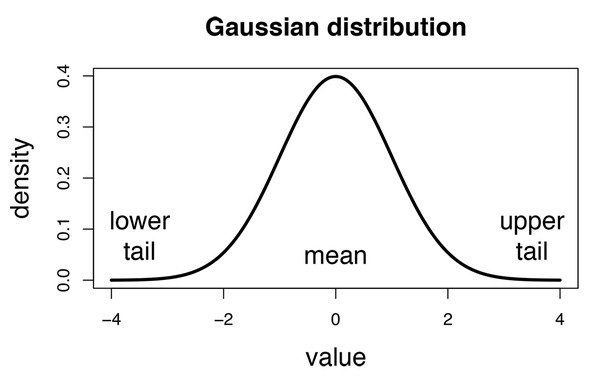 The likelihood of the features is assumed to be Gaussian, hence, conditional probability is given by:

Now, what if any feature contains numerical values instead of categories i.e. Gaussian distribution.

The probability density function for the normal distribution is defined by two parameters (mean and standard deviation). 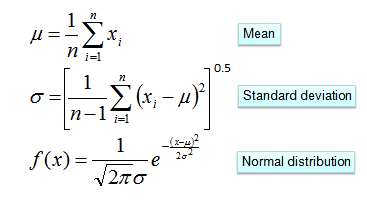 Consider the problem of playing golf, here the only predictor is Humidity and Play Golf? is the target. Using the above formula we can calculate posterior probability if we know the mean and standard deviation. 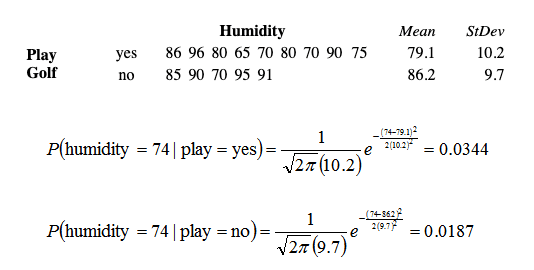 An existing problem for any major website today is how to handle virulent and divisive content. Quora wants to tackle this problem to keep its platform a place where users can feel safe sharing their knowledge with the world.

Quora is a platform that empowers people to learn from each other. On Quora, people can ask questions and connect with others who contribute unique insights and quality answers. A key challenge is to weed out insincere questions — those founded upon false premises, or that intend to make a statement rather than look for helpful answers.

The goal is to develop a Naïve Bayes classification model that identifies and flags insincere questions.

The dataset can be downloaded from here. Once you have downloaded the train and test data, load it and check.

Let us see how are sincere questions look like.

The next step is to preprocess text before splitting the dataset into a train and test set. The preprocessing steps involve: Removing Numbers, Removing Punctuations in a string, Removing Stop Words, Stemming of Words and Lemmatization of Words.

Combine all the preprocessing techniques and create a dictionary of words and each word’s count in training data.

Naïve Bayes algorithms are often used in sentiment analysis, spam filtering, recommendation systems, etc. They are quick and easy to implement but their biggest disadvantage is that the requirement of predictors to be independent.

Nagesh Singh Chauhan is a Big data developer at CirrusLabs. He has over 4 years of working experience in various sectors like Telecom, Analytics, Sales, Data Science having specialisation in various Big data components.

KDnuggets Home » » Naïve Bayes Algorithm: Everything You Need to Know