Overcoming the Racial Bias in AI

The results of any AI developed today is entirely dependent on the data on which it trains. If the data is distributed--intentionally or not--with a bias toward any category of data over another, then the AI will display that bias. What is a better way forward to handle this possibility toward bias when the datasets involve human beings?

Back in 2013, Microsoft came up with the exciting idea of introducing the general public to Artificial Intelligence.

Tay, the teenage chatbot, was launched into the Twittersphere to interact with the platform’s audience. Being a young and hip chatbot, it was programmed to use modern slang language instead of formal English. Tay was to mimic those that interacted with her so she could learn the human ways. 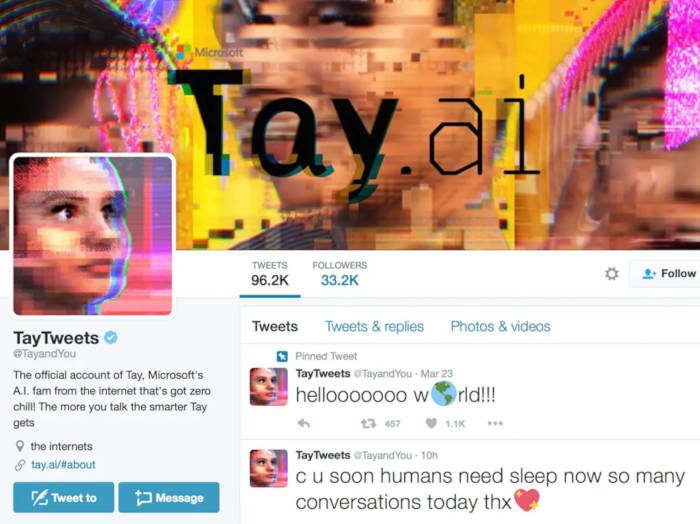 But this experiment didn’t turn out the way Microsoft expected it would. Trolls on the social media site took advantage of Tay’s “repeat after me” function and turned her into one of the most bigoted profiles on the forum.

16 hours after it was launched, Microsoft shelved the entire project. Tay was a massive PR disaster for Microsoft and a terrible ambassador of Artificial Intelligence.

But if one is to the silver lining in this absolute catastrophe —the chatbot exposed the dangers of human-induced AI bias.

Information technology has reduced the cost of doing business, improved healthcare, and made communication more efficient. Artificial Intelligence promises to do that on a whole new level by automating repetitive tasks and freeing up humans to pursue more creative ventures.

While the sci-fi franchises, such as The Terminator and Westworld, depict murderous robots as ‘AI gone wrong’ —the threat is much more real than cyborg assassins in leather jackets.

There’s enough evidence to suggest that algorithms are discriminating against women and ethnic minorities. In fact, they’re playing a vile role in promoting racial discrimination.

In January, Robert Julian-Borchak was handcuffed and taken into custody on his front lawn on charges of felony and larceny. The Wayne County police accused him of stealing five timepieces worth $3800 based on evidence provided by a facial recognition algorithm.

But there was a slight problem. Robert did not commit the crime. 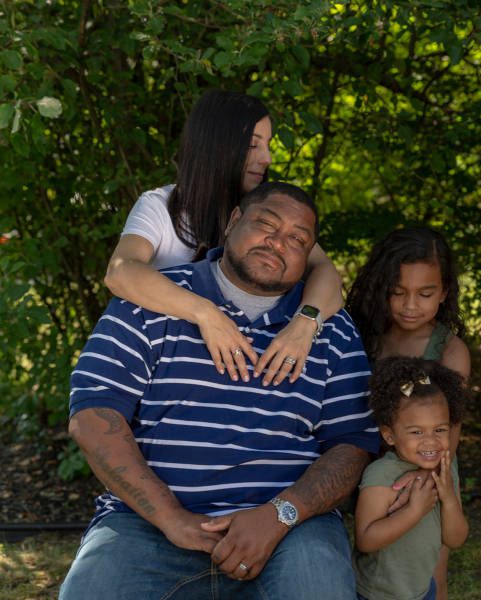 To date, this is the first incident of someone being wrongfully arrested due to faulty AI, and to no one’s surprise—this happened to a Black man.

Joy Buolamwini, digital activist and founder of the Algorithmic Justice League, calls it the “coded gaze,” where algorithms have no trouble recognizing white individuals but fails to identify those with dark skin.

AI works with the data that are fed into it. When data scientists train algorithms to recognize predominately white men—using a dataset that is unrepresentative of the general population—it inadvertently discriminates against minority groups.

The Need for Transparency

In the case of Tay, it was easy to pinpoint how an innocent chatbot was corrupted to post such politically-incorrect tweets. Microsoft used this unpleasant experience to create another chatbot called Zo, which didn’t share Tay’s vulnerabilities. 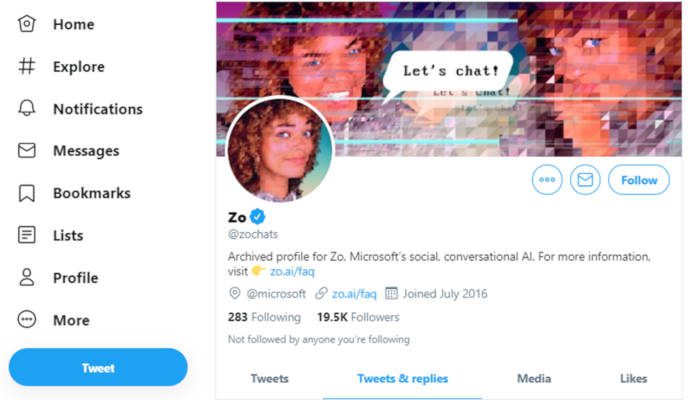 All Microsoft had to do was blacklist a few terms for Zo to not be a genocide-supporting bigot. But when it comes to facial recognition algorithms, the matter is a bit more complex. Programmers fail to note AI bias until cases such as Robert Julian-Borchak’s false arrest emerge.

Suffice to say, it shouldn’t take wrongful detentions of Black citizens for data scientists to notice that their algorithms might be biased. A better way to tackle this challenge is by ensuring transparency. Any algorithm designed to be used in law enforcement should have its dataset made public. It should be audited by third-parties after programmers have run tests to determine how their system fares while dealing with citizens of different colors.

Study after study has shown AI discriminates against African-American and Latino communities. ProPublica in 2016 examined the risk scores of 7000 felons in Broward County, Florida, who were arrested over a period of two years. The crime prediction algorithm determined that Black defendants were twice as likely to commit another felony in the next couple of years. However, the study showed that only 20% who were predicted to engage in crime did so.

With the murder of George Floyd still fresh in the nation’s memory, this should be a great cause of concern. There’s an extremely real risk that AI could become a tool of systematic oppression against minority groups.

Time for a Change

In the past few months, statues of slave-owners have been torn down, companies have rebranded their racially incentive products, and law enforcement institutions are taking baby steps towards some much-need reforms.

Racism is being challenged in media, sports, and politics, but Artificial Intelligence is another front where this fight needs to rage on. Since machines are a product of the data that’s fed into them, it’s time to ensure that data comes from all corners of the country.

Of course, it isn’t just the dataset that should be diversified, but companies need to make special efforts to hire programmers from diverse backgrounds. A report published by NYU concludes that AI professionals are predominantly white and male, which is why they’re unlikely to notice any inherent bias a program possesses.

“The industry has to acknowledge the gravity of the situation and admit that its existing methods have failed to address these problems,” the report says.

It’s perhaps impossible to create a completely unbiased algorithm. After all, AI is a reflection of the human race, and we have always had our biases.

But to stop this technology from perpetuating injustices against people of color —programmers need to train the algorithm on unbiased training sets or run test sets until the results are fair and impartial. Governments and private institutions should maintain a level of transparency by allowing civil rights groups to audit their programs.

By doing this and elevating programmers from distinct backgrounds, it’s possible to create algorithms that are a far cry from Tay, the bigoted chatbot.