What’s the Difference Between Data Analysts and Data Scientists?

This article will help you understand what data analysts and data scientists do with data in detail.

By Nahla Davies, KDnuggets on March 29, 2022 in Career Advice 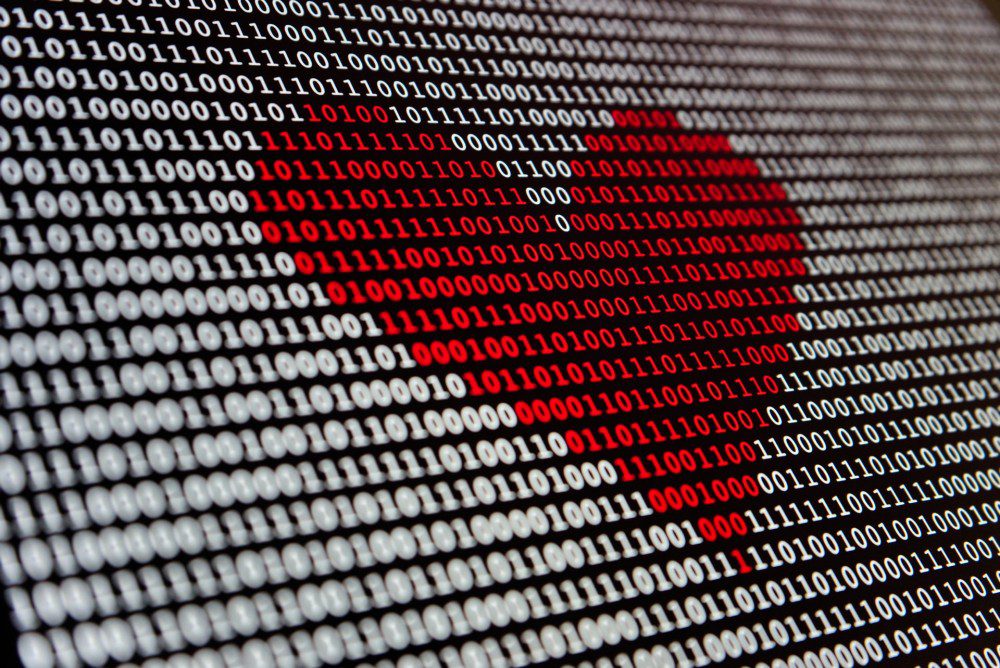 Photo by Alexander Sinn on Unsplash

Data scientists and data analysts are two of the most desirable and highest-paid professions in 2022. Data-driven insights are continuing to grow as more and more data becomes available. Data professionals who can sift through, analyze, and interpret these massive amounts of information are key today. Although both data analysts and data scientists handle data, it can sometimes be unclear what the difference is. One of the primary differences lies in what they do with the data they process.

Data scientists, in contrast, work with the unknown and use more advanced data analysis techniques to make predictions about the future. Data scientists build automated machine learning algorithms and develop predictive modeling techniques that can handle both structured and unstructured data. Usually, this role is considered a more advanced version of the data analyst. This isn’t all there is to it, though.

This article will help you understand what data analysts and data scientists do with data in detail.

What is Data Science?

Before we jump into data analysts and data scientists, it’s important to understand some key terms. There’s no universally accepted definition of what “data science” means, but Cassie Kozyrkov, head of Decision Intelligence at Google, says, “Data Science is the discipline of making data useful.”

Another important term to understand is data mining and descriptive analytics. It is the process of identifying patterns in data and formulating hypotheses about the processes that cause those patterns. This step in the data process is focused on searching through data to find trends.

How Data is Used: Data Analysts vs. Data Scientists

Data scientists are usually the first point of contact for raw data and data sets. Data scientists pull the data apart and help untangle it. The data sets they work with tend to be large, unstructured, and require abstract analysis to find insights from the data.

On the other hand, data analysts receive data that has been processed by data scientists and put it to use. They receive known data sets with insights and then look for new trends in that data. Since the data is more structured, data analysts can create reports to answer specific business questions and communicate their findings to a non-technical audience.

Increasingly, data professionals leverage blockchain technologies as a part of their work. Blockchain is best known for being the technology at the heart of bitcoin. Many businesses use blockchain for its ability to manage data. Other businesses may even buy and sell bitcoin as part of their financial plan.

Think of data scientists as the raw processors of data and data analysts as experts who leverage data to benefit a business.

Tools of the Trade

Once a data professional has their data, they need to put it to work. However, it’s important to pick the right tools for data analysis. Because of the nature of their work, data analysts and data scientists will often use the same tools but use them differently.

Typically tools can be divided into five categories:

These are just some of the tools available for data analysts and data scientists. Which ones either use will depend on their ultimate goals for how the data will be leveraged.

Now that you understand how data is used by the two professionals and the types of tools they use, what skills and education are necessary for these two groups?

Conversely, data scientists (and more advanced analysts) have at least a master’s degree (or even a doctoral degree) in information technology, data science, statistics, or mathematics.

Increasingly, however, certificates and professional training can fill in the gap. Google and IBM both offer Professional Certificates in data analytics, allowing you to build the skills necessary to be an entry-level data analyst. In the end, think of a data analyst as the entry point and a data scientist as a more advanced data manager.

Since both groups work with data, they often share an overlap in the necessary skills with some deviations. Most importantly, data scientists tend to be much more experienced.

These are just the basics, but generally speaking, the data analyst acts as an entry point for people who become data scientists later after extensive training and education. Many places online offer free courses in data science and data analytics if you want to dive in yourself.

Data scientists typically report to the chief data officer. They usually work in a team, and different business units will leverage their work to build data sets for their respective data analysts to harvest. Data scientists may pick through supply chain data one day and then sift through earnings information the next.

Data analysts are typically siloed in one business area. Data analysts most frequently work within one department, like finance or accounting. They then focus on metrics and reports that are most significant to their business area.

The main business value of data scientists is that they can dig into data and locate insights in unstructured data. Data analysts then turn those insights into actionable insights.

Data scientists and data analysts both play important yet different roles in an organization. However, both are needed to get the most out of business data. With their expert training, data scientists can identify insights from raw data. Data analysts then take the filtered data to answer specific business questions. Together, these two roles leverage data and help bring benefits to your company.