This guide will help aspiring data scientists and machine learning engineers gain better knowledge and experience. I will list different types of machine learning algorithms, which can be used with both Python and R.

By Nisha Arya, KDnuggets on May 16, 2022 in Machine Learning

When starting out with Data Science, there is so much to learn it can become quite overwhelming. If you need more understanding of the foundations of Data Science, check out this article: Best Data Science Books for Beginners

This guide will help aspiring data scientists and machine learning engineers gain better knowledge and experience. I will list different types of machine learning algorithms, which can be used with both Python and R. 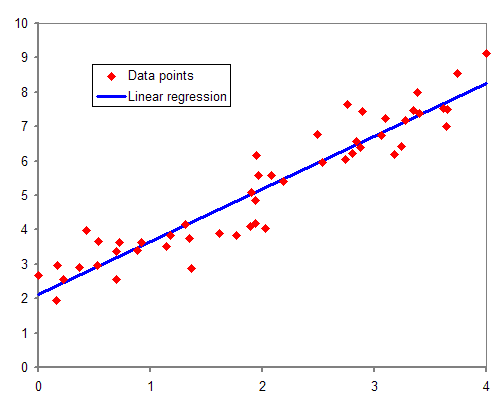 Linear Regression is the simplest Machine learning algorithm that branches off from Supervised Learning. It is primarily used to solve regression problems and make predictions on continuous dependent variables with the knowledge from independent variables.

The goal of Linear Regression is to find the line of best fit, which can help predict the output for continuous dependent variables. For example, continuous values are house prices, age, and salary. 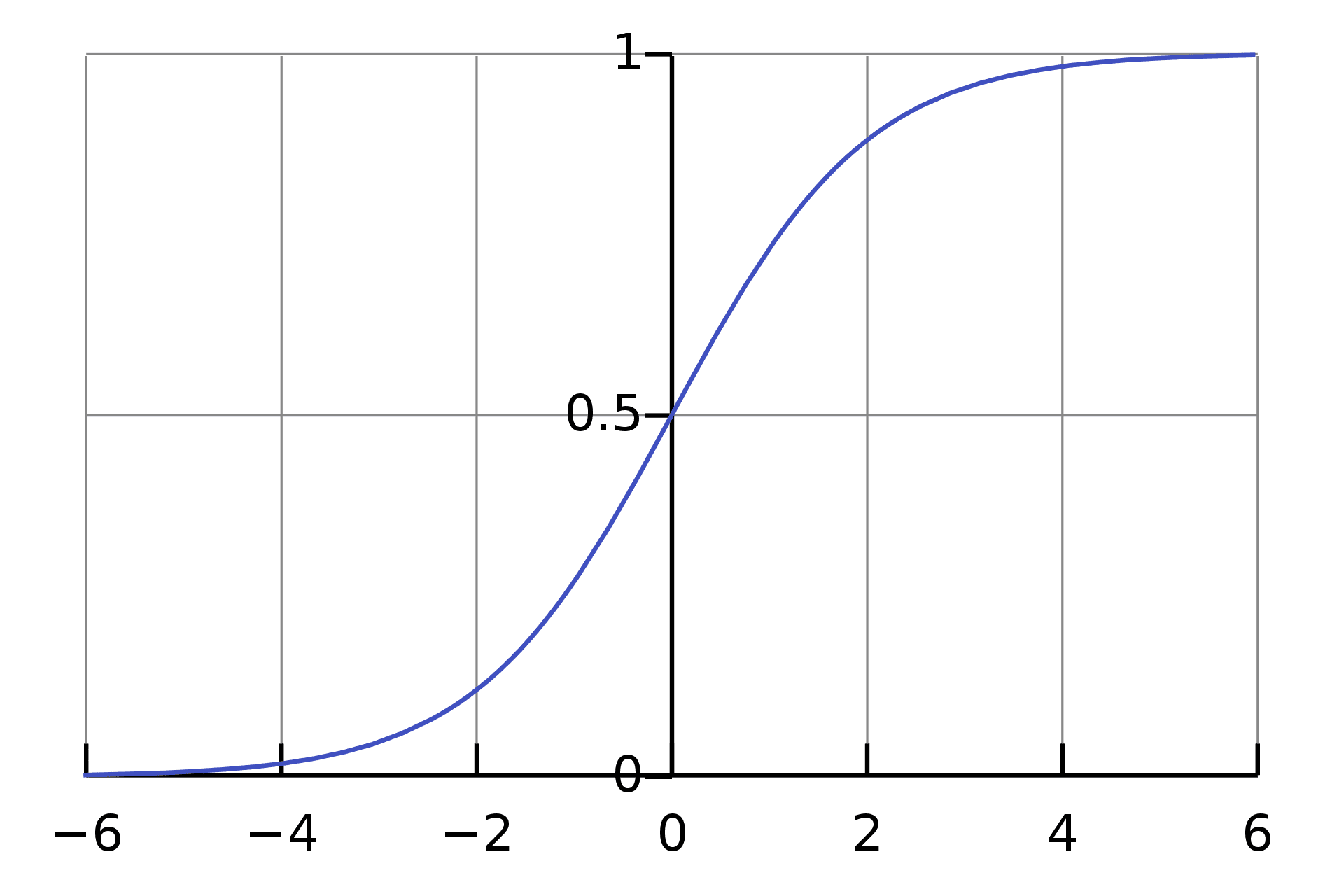 Logistic Regression is based on Maximum Likelihood Estimation, a method to estimate the parameters of an assumed probability distribution, given some observed data.

The Decision Tree is another machine learning algorithm that branches off supervised learning. The decision tree algorithm can be used for both regression and classification problems.

It is a tree-like model which is used in the decision-making process by visually displaying decisions and their potential outcomes, consequences, and costs. The concept resembles the human mind; by splitting the data into parts. As we granulate the data as much as we can, we have split them into unique pieces.

The overall aim of a Decision Tree is to create a training model that can be used to predict the class of the target variable.

There are two types of decision trees based on the type of target variable: 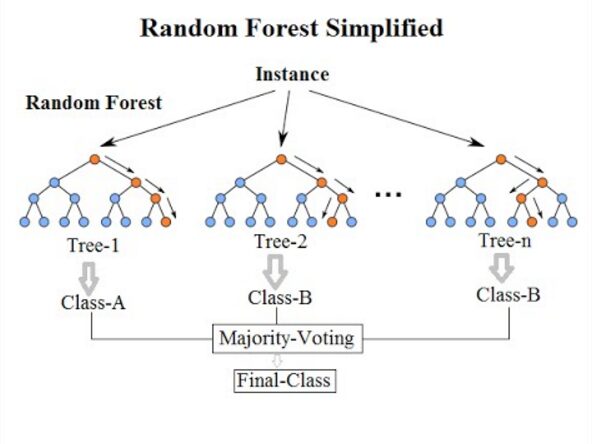 The random forest algorithm is an ensemble, which means combining multiple models, where a collection of models are used to make predictions rather than using an individual model. 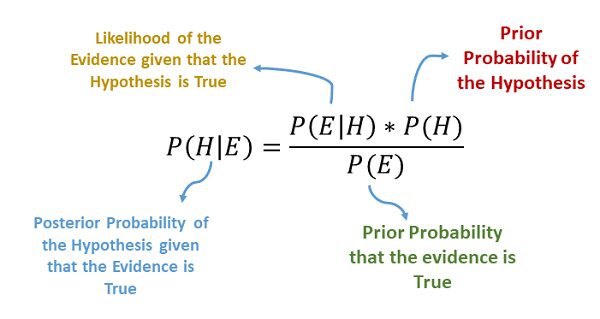 Naive Bayes is a classification technique based on Bayes’ Theorem. Bayes’ Theorem is a mathematical formula used for calculating conditional probabilities.

The formula above is:

It assumes that when a particular feature is present in a class, it is unrelated to the presence of any other feature.  It predicts the probability of different classes based on various attributes. The class with the highest probability is considered the most likely class.

Naive Bayes is not a single algorithm, but multiple algorithms where all of them share a common principle, all based on Bayes' Theorem. 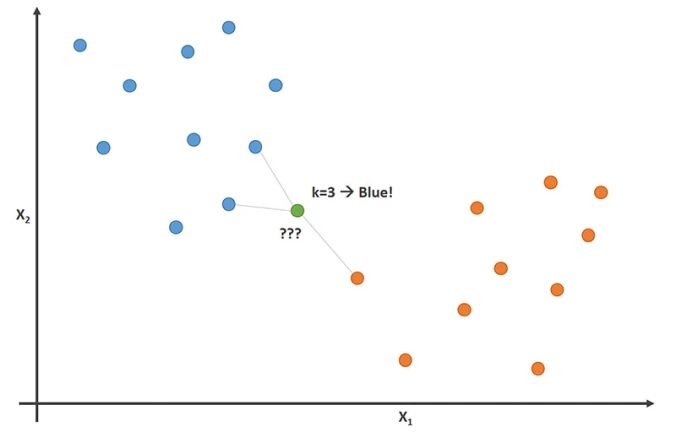 kNN, short for K-nearest neighbors, is an algorithm that branches off supervised machine learning which can be used to solve both classification and regression problems. The KNN algorithm assumes that similar things exist in close proximity. I remember it as the birds of a feather flock together.

kNN uses the concept of similarity between other data points using distance, proximity, or closeness. A mathematical approach is used to calculate the distance between points on a graph, where it then labels the unobserved data based on the nearest labeled observed data points.

The K is referred to as the number of nearest neighbors, where it is generally an odd number.

Data points inside the cluster are considered homogeneous and heterogeneous to peer groups.

K-means finds the similarity between these data points and groups them into the clusters by:

In order to determine the k-value, you can use two methods: 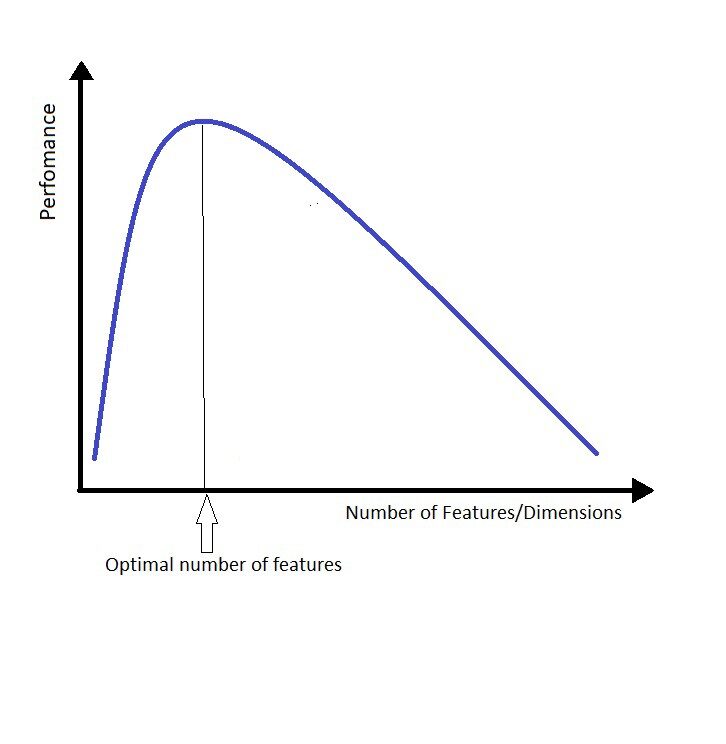 When the number of features increases, the model automatically becomes more complex, and the higher chances of overfitting.

The curse of dimensionality is the biggest problem when it comes to working with data in higher dimensions, and refers to when your data has too many features.

Dimensionality reduction can be achieved by using the following components:

Methods for Dimensionality Reduction include:

Now you have a good understanding of the popular machine learning algorithms used in the day-to-day lives of Data Scientists.

If you would like to know which resources to further build your knowledge, have a read of this article: Machine Learning books you need to read in 2022