Statistics and Probability for Data Science

In this article, we discuss the importance of statistics and probability in data science and machine learning. 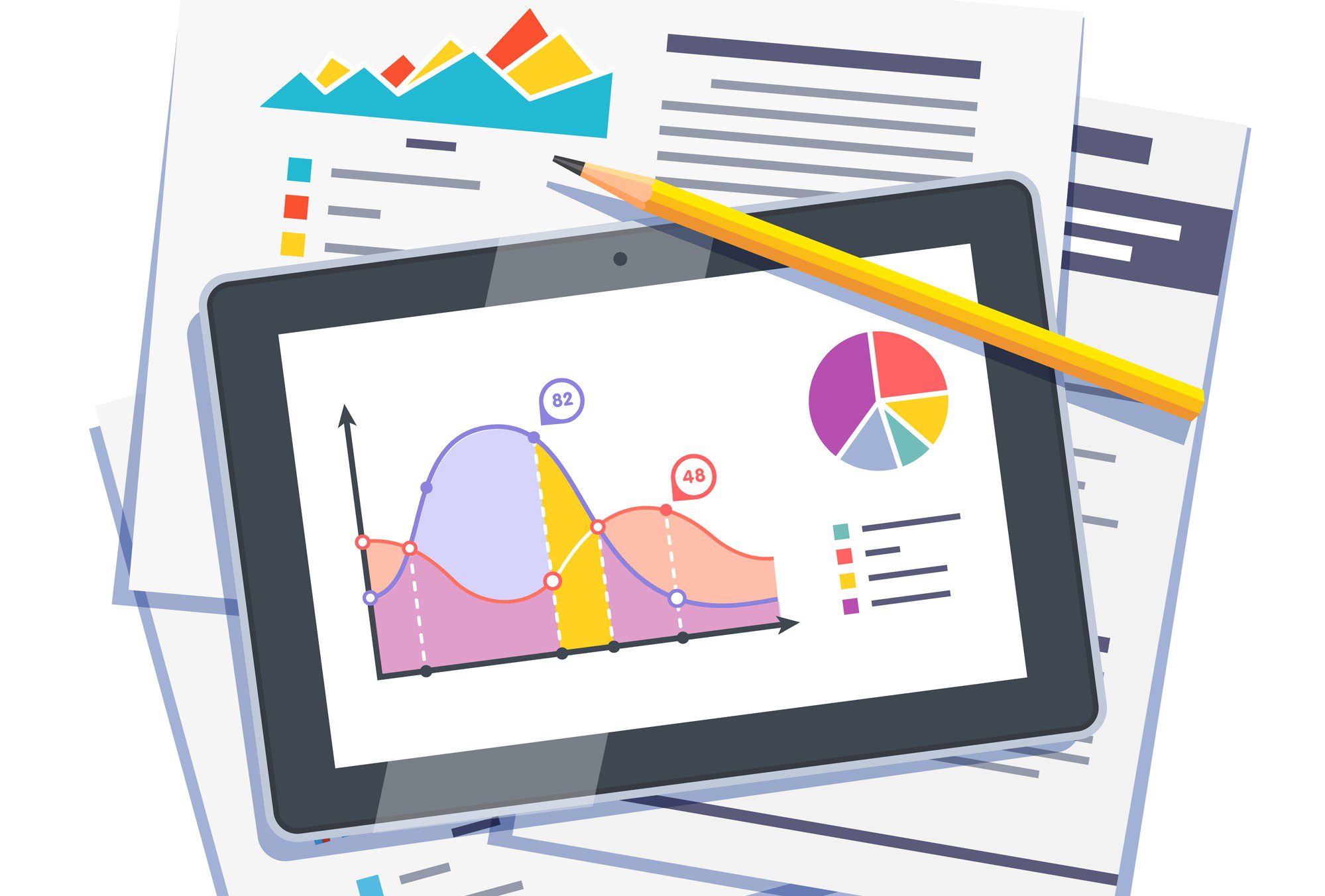 Let X be a random variable with N observations, then the mean value of X is given by

The mean or expectation value is a measure of central tendency.

Let X be a random variable with N observations, then the variance of X is given by:

The standard deviation is the square root of the variance and is a measure of uncertainty or volatility.

Assuming that the random variable X is normally distributed, then the 68% and 95% confidence intervals (CI) are given by

be the population mean, and

the population standard deviation. If we draw a small sample from the population with size N, then according to the CLT, the sample mean is given as

and the sample standard deviation is given by

Correlation and covariance are measures of co-movement in a dataset. To quantify the degree of correlation between features, we can compute the covariance matrix using this equation: 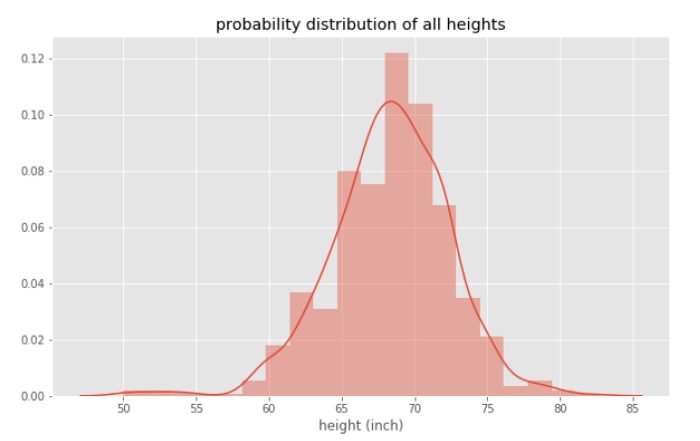 From Figure 2, we observe that the heights dataset is approximately normal, with a mean value of about 68 inches. Now if we plot the probability distribution for Male and Female heights separately, we observe two distinct curves, as shown in Figure 3. 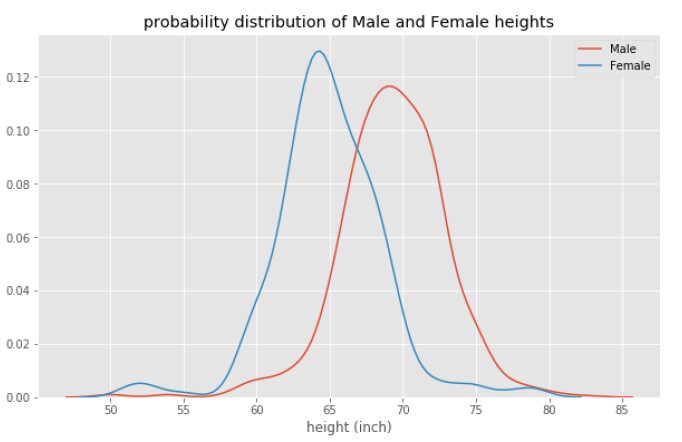 From Figure 3, we observe that the mean Female height (~ 63 inch) is less than the mean Male height (~ 69 inch), which indicates that statistically speaking, Males are on average taller than Females. For more information and code used for generating Figures 2 and 3, please see this article: Bayes’ Theorem Explained.

For an implementation of Bayes’ theorem in a binary classification problem, please see this article: Bayes’ Theorem Explained.