Language is now less of a barrier than it was in earlier days and the concept of real-time translation is no longer a fantasy with AI. Learn more!

By Neeraj Agarwal, Founder at Algoscale on July 20, 2022 in Artificial Intelligence

That’s what the doll in Squid Game says. But how would you know! You got subtitles on your plate.

Shows like Squid Game and Money Heist topping Netflix charts opened up a whole new genre of drama and entertainment for the audience to explore with different language content. People locked inside the doors during the pandemic brought the world closer together in its unique ways. This proximity had long been growing, however, various developments across the globe are bringing the concept of “the world’s a big family” to life more than ever before. Modern technology is assisting us in interpreting and translating the world around us in increasingly seamless and real-time ways. While the world today is a whirlwind of commercial and economic activity, communication between countries has also increased dramatically as trade and business activity has expanded across boundaries. And in this case, translation is the only method that allows cross-communication and is that one thing that connects all societies together. So, we aren't there yet, but language is becoming less of a barrier than it was in previous generations and the concept of real-time translation is no longer a fantasy with AI. 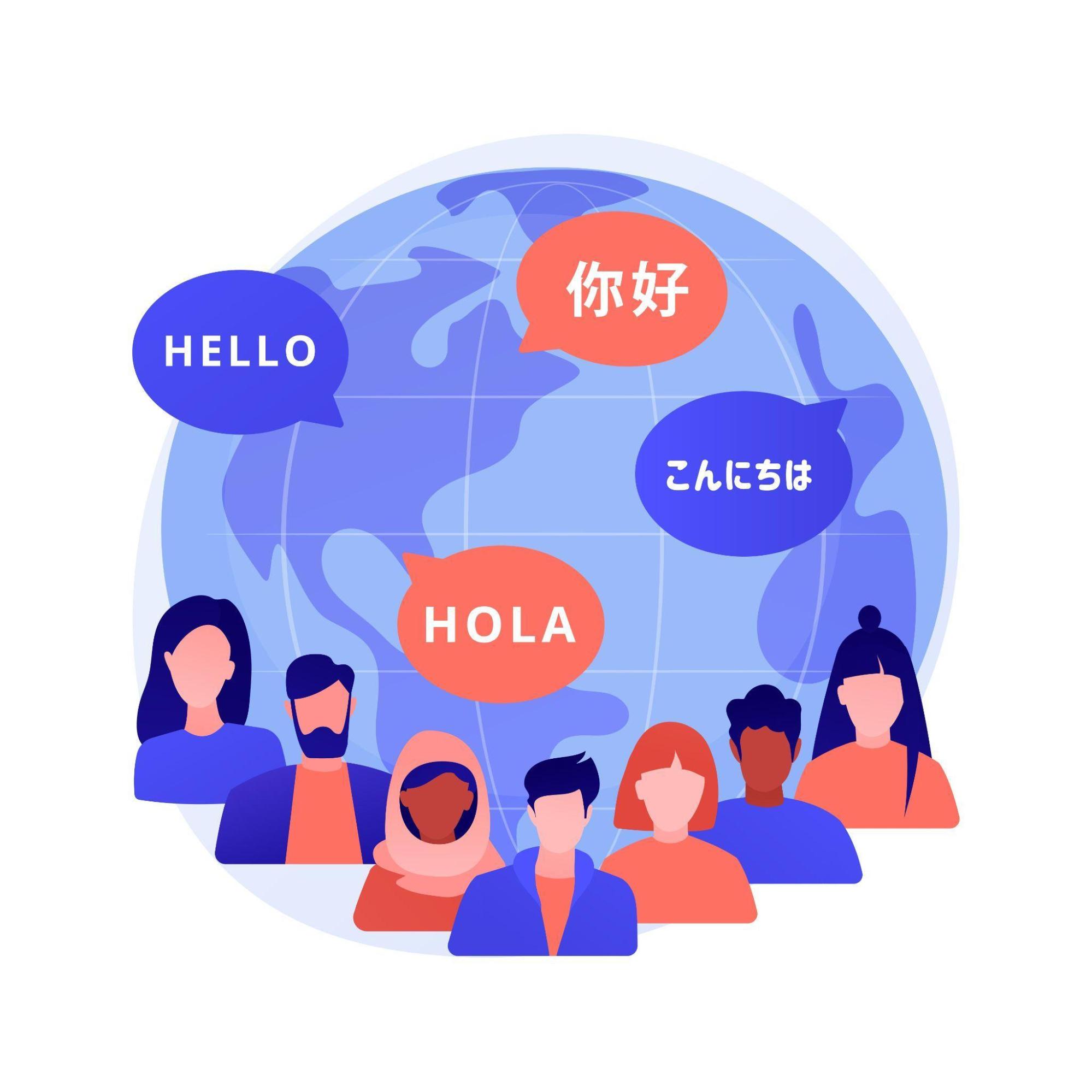 What is Real-time translation?

Real-time translation technology is a tech-driven solution that quickly translates material from one language to another. Real-time translation is a feature that accomplishes the task of instantly translating another language into the user's chosen language. This can be used by anyone to quickly double-check facts, receive a quick translation, and piece together communication with someone who speaks a foreign language. This increases efficiency and the customer experience at the enterprise level by allowing companies to connect with customers in hundreds of languages while still employing their existing contact centers, service desks, and staff. This technology is a game-changer for worldwide organizations. It eliminates the need for bilingual agents while linking the company with previously unreachable customers, workers, and partners.

How Does Real-time Translation Work With AI?

Over time, the method of real-time translation has undergone significant alterations. Older versions of this technology would transform speech to text before translating it into the target language. The method has been further improved with the usage of AI. The present real-time translation technology, based on Artificial Intelligence and several types of machine learning, employs advanced pattern-matching software that can distinguish noises.  It employs sound-identification software that matches patterns. For accurately understanding what is being said and being understood in terms of the context of words and sentences, neural networks and deep learning programs are used.

The technology is attempting to translate speech considerably more quickly. The technology also has access to a big library of common words, meanings, and other data that it has gathered through past analyses of millions of documents in many languages. These tools listen to the words being spoken and classify the parts of the speech that are associated with the translations by analyzing the waveforms of the sound. It examines sound waveforms to determine which parts of speech appear to correlate to its translations. The technology then converts the speech into what it recognizes as common in the target language. 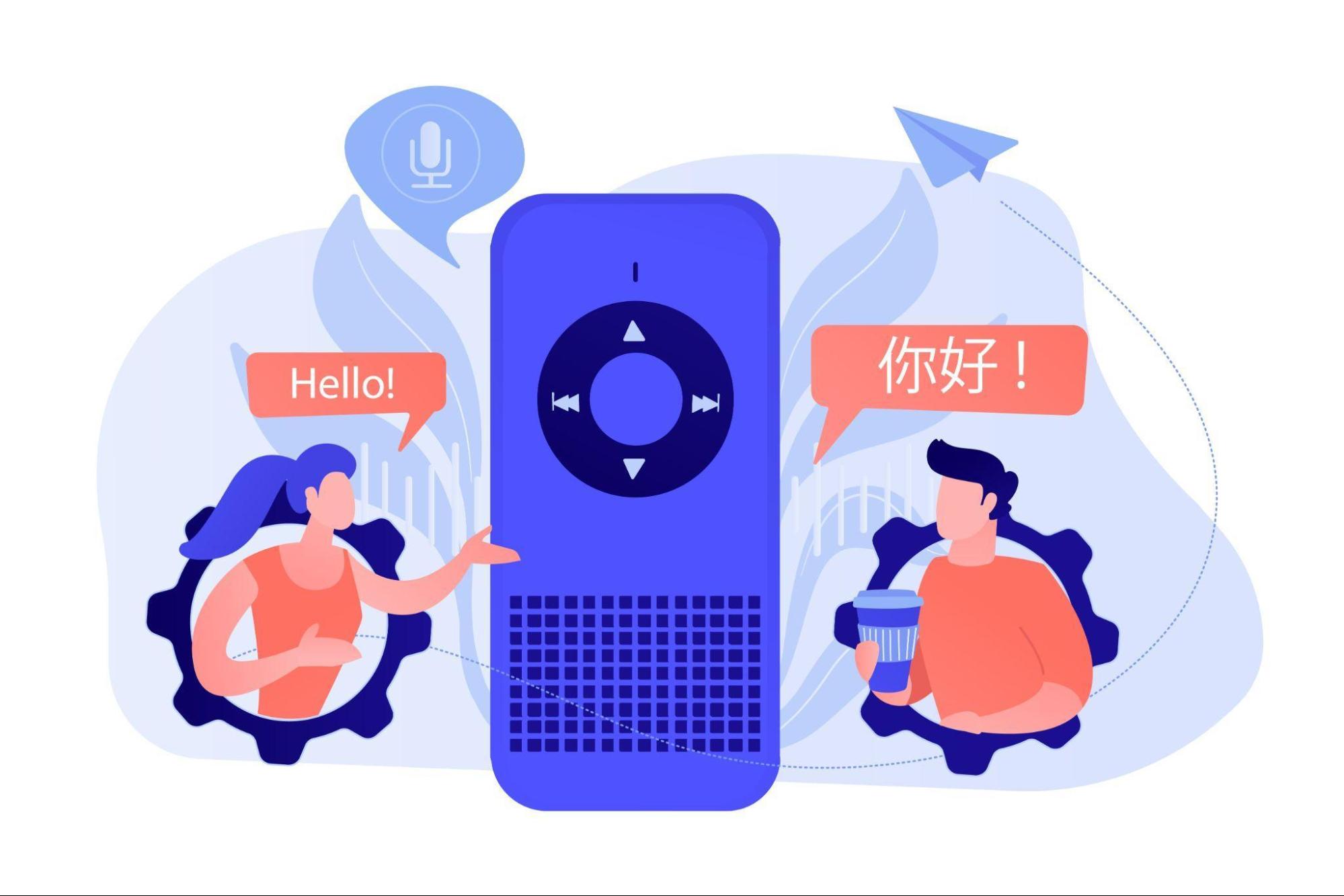 Google AI has also released the second iteration of Translatotron, the S2ST model, which can translate speech between two languages directly without the use of several intermediary subsystems. Released in 2019, Translatotron is an end-to-end voice-to-speech translation model made by the Google AI team that the company said was the first end-to-end framework to directly convert speech from one language into speech in another. 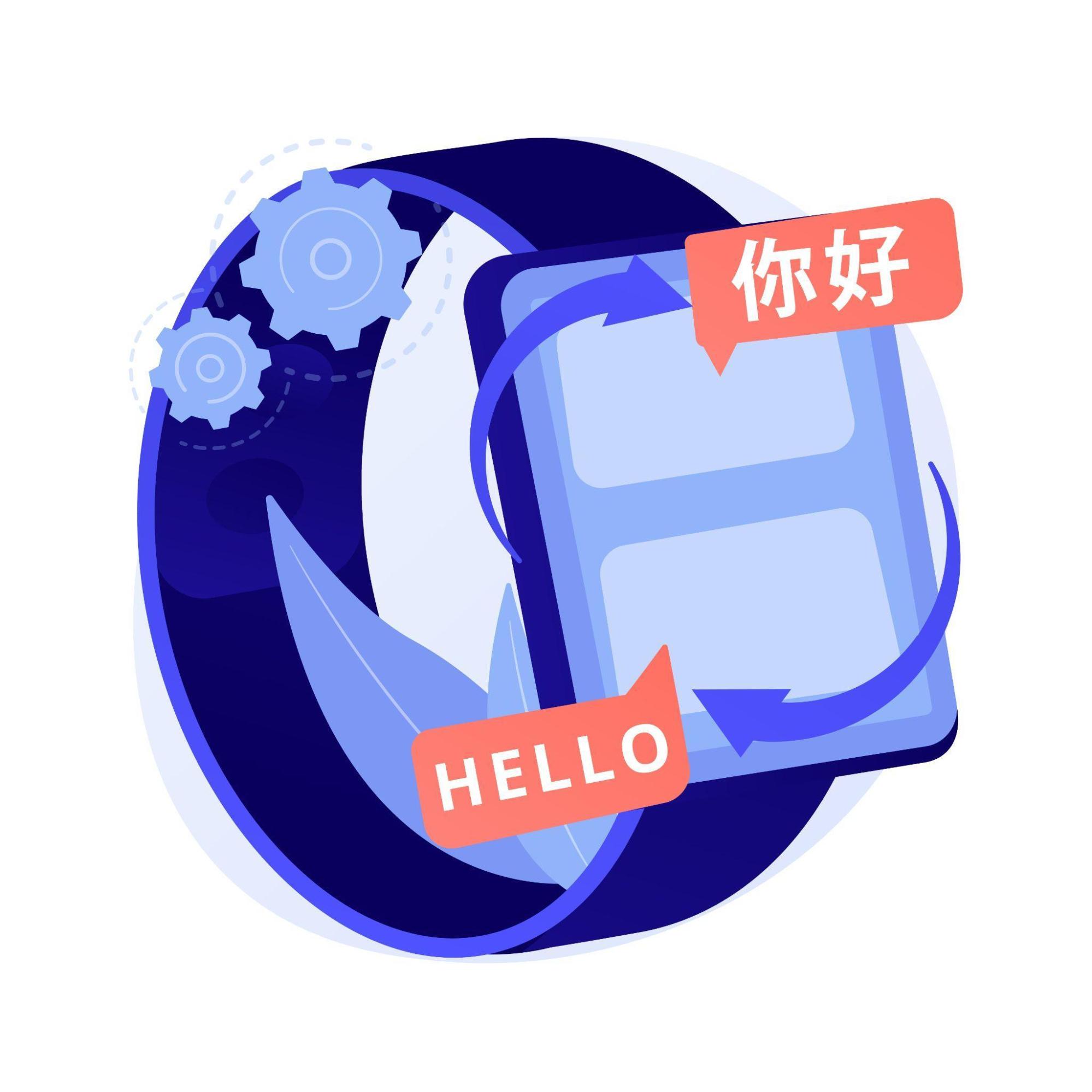 Challenges on the Way

With the advancement of networking tools and machine learning, it is expected that most businesses would embrace real-time language translation technologies, which will help them develop new income channels. However, in order to meet demand, connectivity must be reliable enough to aid in the translation process's speeding up. And despite all these significant advances in translation over the last several years, don't expect your phone, smart speaker, PC, or ear device to be able to break down all language barriers anytime soon. Along with this, AI-infused machine translation approaches can't possibly replace expensive, competent human interpreters, translators, and polyglots in high-stakes political, legal, financial, and health-related conversations, even if some of them do rely on machines at times. Another setback is that translation works best in controlled conditions or where there is a lot of data to train the models; which might not be the case in the present times when it comes to languages. While real-time language translation systems can help break down language barriers, gaining understanding and trust takes a much more difficult set of behaviors and respect for cultural differences. 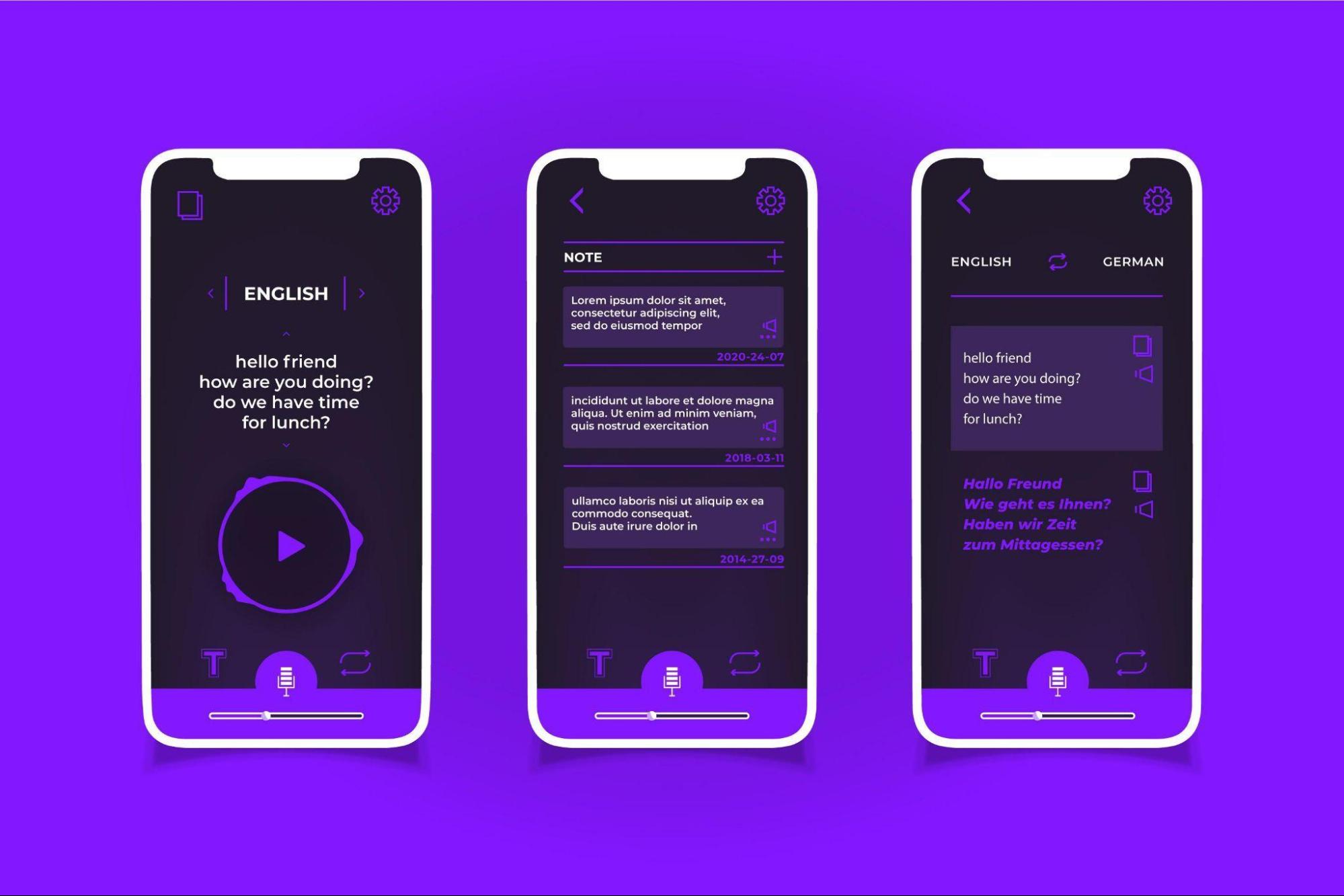 Neeraj Agarwal is a founder of Algoscale, a data consulting company covering data engineering, applied AI, data science, and product engineering. He has over 9 years of experience in the field and has helped a wide range of organizations from start-ups to Fortune 100 companies ingest and store enormous amounts of raw data in order to translate it into actionable insights for better decision-making and faster business value.