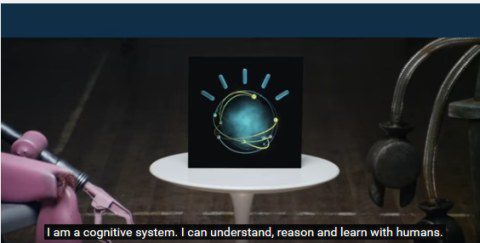 Cognitive coders have until April 15 to get users talking to Watson through natural speech and text input — for help with anything from travel itineraries to engine repairs to medical diagnoses. The developer or team of developers with the best Watson conversational app will have the opportunity to present at World of Watson 2016, and *all* winners get swank hardware (Apple Watches, iPads, GoPros) and promotion of their apps through IBM Watson’s social channels and blog.

There’s no time for small talk! Code with the Watson Developer Cloud APIs for language cognition and get the conversation started. Full details and registration are at watson-dev-challenge.devpost.com.