Data Science: 4 Reasons Why Most Are Failing to Deliver

Data Science: Some see billions in returns, but most are failing to deliver. This article explores some of the reasons why this is the case. 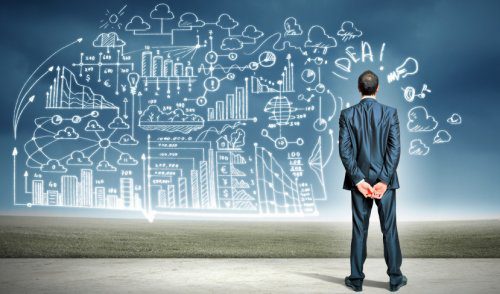 One of today’s organizational dilemmas: it’s pretty well understood that data science is a key driver of innovation, but few organizations know how to consistently turn data science output into business value. Sixty percent of companies plan to double the size of their data science teams in 2018. Ninety percent believe data science contributes to business innovation. However, less than nine percent can actually quantify the business impact of all their models, and only 11 percent can claim more than 50 predictive models working in production. This data stems from a recent survey of more than 250 data science leaders and practitioners.

What’s at the root of the disconnect? There is a divide between organizations that view data science as a technical practice and those that go further to embrace data science as an organizational capability woven throughout the business fabric. Companies that have mastered the technical and management practices necessary to embed algorithmic-driven decision-making at the core of the business are reaping the most returns. They can be considered “model-driven.” (Think of Amazon, Netflix, Stitch Fix and Tesla as examples.)

Of course, that’s easier said than done. Let’s zero in on four of the toughest challenges that are emerging in organizations struggling to derive value from their investments in data science (which, by the way, are the majority):

How these four challenges are addressed will determine much of how the next five to ten years looks for your organization. If you’d consider your company a laggard with respect to data science maturity, seek consolation in the fact that you’re not alone: some 46 percent of all survey respondents, in fact, fell into the laggard category. Forty percent are considered “aspiring,” and a mere 14 percent rose to the top and demonstrated ability to manage data science as an organizational capability.

It’s not too late. To start delivering and measuring business value from data science, your organization must develop and implement a consistent and sensible framework around people, process, and technology. Companies that put the time and energy into this framework, and that successfully leverage data science as a core business competency, are reaping the rewards. Netflix, for example, integrates models into each part of their business; they estimate a billion dollars in incremental value from their personalization and recommendation models alone.

The message is clear: achieving success with data science is not easy. There are significant barriers that must be overcome. But ultimately, those that solve the hard problems -- figuring out how to develop and deploy and high-impact models at scale, and truly instrumenting their businesses with data science -- are better equipped to leverage them for competitive advantage over the long term.

Bio: Nick Elprin is CEO and Cofounder of Domino Data Lab. He received MS in Computer Science from Harvard in 2005.