These Soft Skills Can Make or Break Your Data Science Career

In an industry long ruled by hard skills, the future career success of tomorrow’s data scientists might well depend on their ability to deploy a variety of soft skills into the workplace.

By Stefan Maraj, a cybersecurity consultant.

As data scientists, we can sometimes be a little too… scientific about things. While the core skills for data scientists remain largely the same as they have always been – statistics, mathematics, and logic – there are always new skill sets emerging. Sometimes, these relate to a new paradigm for computer programming or to novel statistical techniques.

In today’s business environment, the most important of these emerging skills for data scientists are soft skills. Despite what old-school programmers tell you, the truth is that today no one, and that includes data scientists, can afford to ignore these skills. Not only do they make teamwork more effective – but they can also boost your career.

In this article, we’ll take you through five of the most important soft skills for data scientists and show you how to develop them. 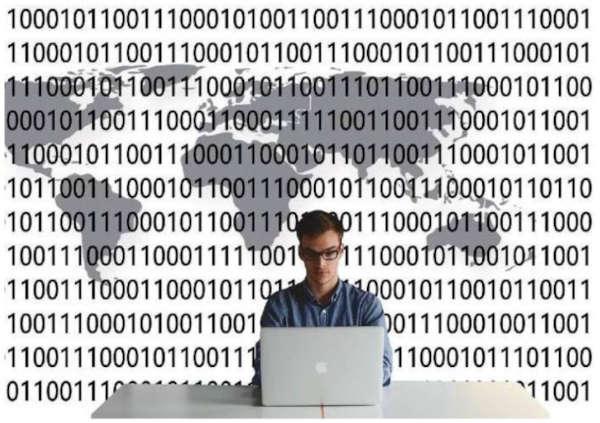 Use courtesy of Pixabay.

The Importance of Soft Skills

First, and in case you are still skeptical about your need to develop these skills, let’s take a look at the data. A recent study by Google looked at employees at several major corporations and sought to assess the skills possessed by the most productive, innovative employees.

The results might come as a surprise. Instead of innovation being driven by employees with the highest levels of technical skills, the most productive, creative staff members were those involved in interdisciplinary groups. And within these groups, it was those individuals with the most highly developed soft skills who were able to drive change and were more likely to rise to managerial positions.

The types of skills that you require will, of course, depend on the way that you work and the focus of your job. Nonetheless, there are some skills that are crucial to almost every data science role. Here they are:

As a data scientist, it’s likely that you already pride yourself on an ability to communicate complex ideas and data analyses to a general audience. There is a case to be made, however, for being able to share your skills and expertise outside of the technical requirements of your role. Proactively reaching out to both your clients and your managers can not only improve those relationships but might even boost your career.

It’s one thing to be able to collate, analyze, and regurgitate a mountain of data related to the topic du jour to a roomful of scientists but another to be able to communicate its essence to those who might be able to help with your upwardly mobile career aspirations.

Let’s say you run into the company CEO in the lunchroom one day. She’s happily surfing away on her phone, Googling this, that, and everything else. Since the idea of online security is drilled into your head daily by the IT department, you casually mention that using the world’s favorite search engine is sort of a terrible idea unless you like having your every online movement tracked and stored. Conversation ensues. The CEO is impressed with your savvy and inclination to help. The next time she’s at a board meeting and the C-Suite team is reviewing which employee to elevate and which one to ship to Siberia, your name surfaces in her memory as a helpful bloke.

You get a major raise and a corner office with a window. All because you were able to see beyond the limitations of hard data science skills and connect as a human being. 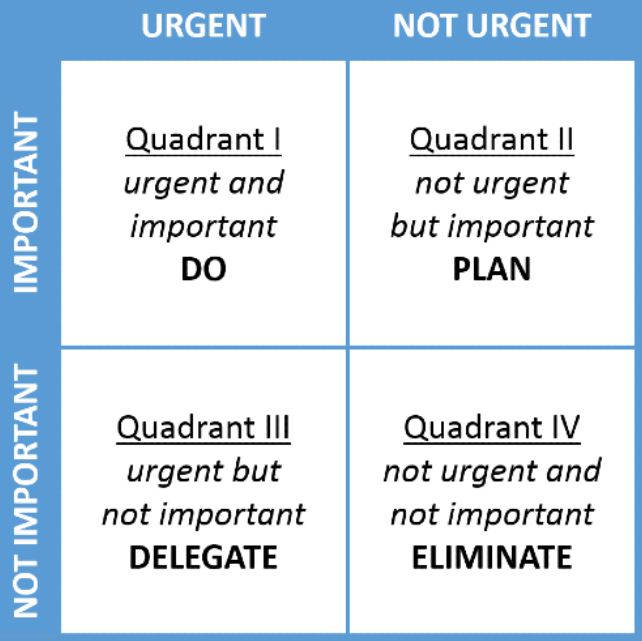 Use courtesy of Wikipedia Commons.

Effective, clear, timely decision-making is a crucial skill for business. However, it’s often overlooked by data scientists. This can create major problems for companies because a data scientist might find themselves in senior positions (see lunchroom story above) without the necessary skills and knowledge to make managerial or business decisions.

This need not be a difficult skill to obtain, though. A regular review of current and upcoming industry trends can be invaluable in improving your supervisory chops and (again) signals that you crave more responsibility.

Critical thinking is a bit more difficult soft skill to define than some of the others on this list – and in fact, it is why some liberal art majors spend years in college honing this very skill. As scientists, it often seems as though the methods we work with leave little room for criticality and creativity. This is the opposite of true.

Ultimately, critical thinking allows you to do two things. One is to efficiently filter the tsunami of information we are now bombarded with. With more than nine billion social media users on the top-eight platforms, who could keep up? That’s right. No one.

The ability to quickly scan and filter information might be the difference-maker in your career. Another critical soft skill related to critical thinking is to be able to re-frame and re-tool your data analyses on the fly in order to identify and address the real problem at hand.

Though working on data analyses might seem to be a lonely task, the reality is that working in teams has always been important to organizations. This is, in part, due to research like that I’ve mentioned above, which stresses the value of multi-disciplinary teams in driving forward innovation.

Working in these environments can be stressful if you’re not a people person and don’t have the soft skills necessary to work alongside colleagues who may not share your expertise or world views. The ability to build professional relationships with colleagues is crucial.

Last but definitely not least is research skill. The world of data science and the roles of those who work within it are changing fast. Because of this, one of the most important skills to cultivate is furthering your own education.

The importance of ongoing education in the technical professions is slowly being recognized by employers. Expect more and better job offers if you stay abreast of new techniques, issues, and tools in the field.

Not only are the soft skills we’ve just discussed imperative for working efficiently and competently, but they are also highly sought after by employers. Successful soft skill development is likely to be key to finding success in the workplace of the future. With more collaborative work comes new challenges. Identify which skills you need to strengthen and start developing a plan of improvement right now.

Bio: Stefan Maraj was almost an accountant but now knows more about cybersecurity than the Revenue Recognition Principle. Two decades later, he's a cybersecurity consultant who provides insight into hackers’ brains to ferret out exactly what kind of computer malfeasance they’ve been up to and how to stop it.