We will be learning web scraping and training supervised machine-learning algorithms to predict winning teams. 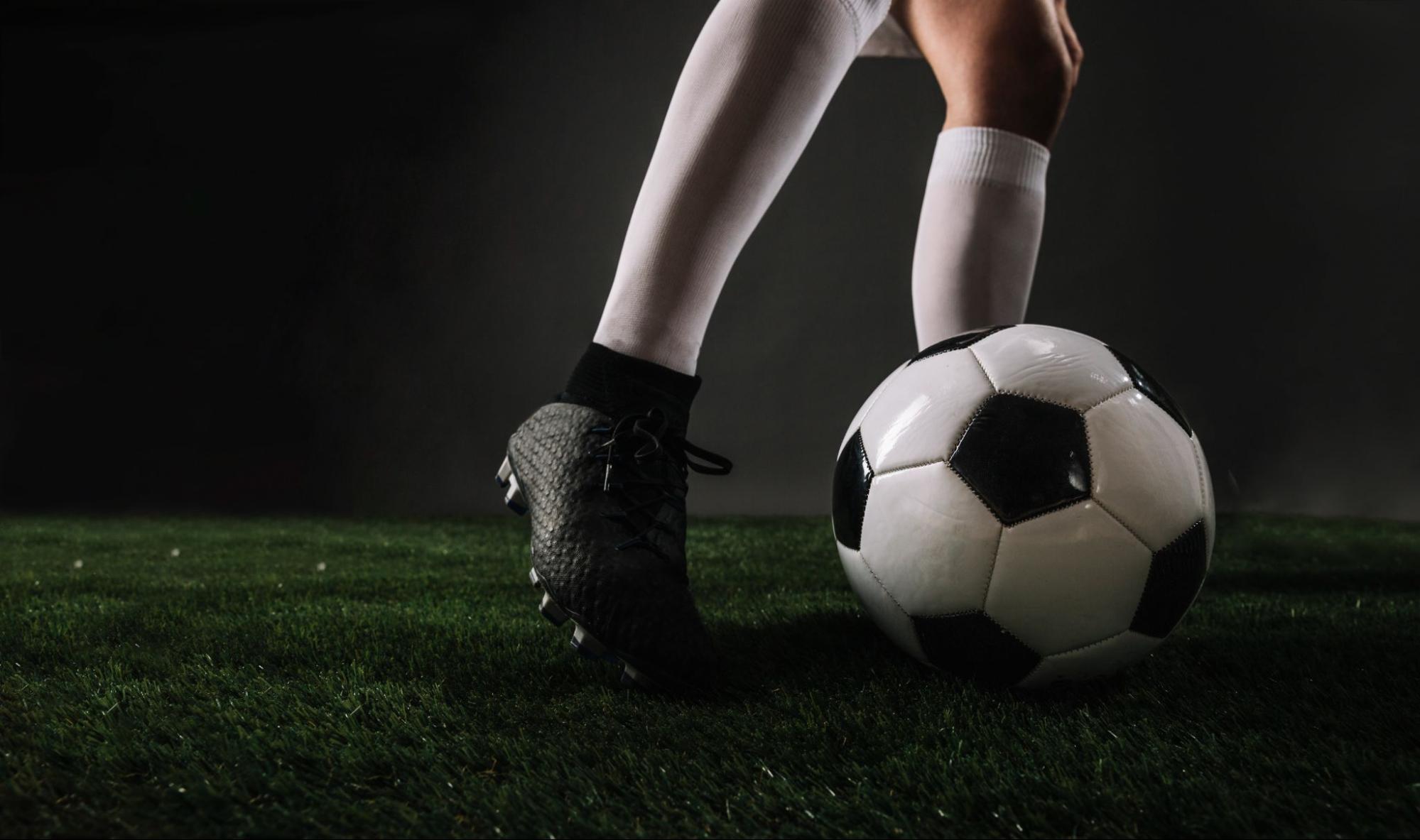 A key element of such applications is often to carry out some kind of prediction based on the data available for processing. Predictions have the facet of uncertainty that is tackled very easily using Python programming.

Since this problem involves a certain level of uncertainty, Python programming might just be the best option to study and solve this. And that is exactly what we will try to accomplish here.

Football is a sport, which like any other sport, involves multiple such elements that are truly unpredictable in nature.

It is well-known that football matches often turn out to be different than what one would have anticipated.

In such a scenario, predicting football match winners comes as a challenge. However, even if we cannot know the events of a particular match beforehand, we can know the events that occurred in the past matches.

This data becomes the key element in carrying out a successful prediction when needed. This is the basis of a data science problem, studying the data statistics of the past to predict a likely future.

Thus, in this problem, we will base our results on the data derived from the past matches. We will carry out a statistical study on the basis of the past data and predict the most likely winner in a football match.

To do so, we will be using supervised machine learning to build an algorithm for the detection using Python programming.

This article aims to perform:

Web-scraping is the method of extracting relevant data for huge chunks of data available on different websites on the internet.

For web-scraping to be carried out successfully, we need to narrow our search down to a website which contains data about the football matches in particular.

Once that is fixed, we will use the URL to the website to gain access to the HTML script of the page mainly.

Using this HTML code, the scraper will convert it to the required output format as needed (may be a spreadsheet or a list or a CSV/JSON file so on).

For the sake of this problem, we will be carrying out web-scraping on the data available on the website: FBref.com

The steps involved can be:

The scores would be used to make predictions so we would need to web-scrape that information. Thus, copy the URL of the page.

For this case (let’s say, Premier League), the link would be: https://fbref.com/en/comps/9/schedule/Premier-League-Scores-and-Fixtures#sched_2022-2023_9_1

You could also get the link to some other competition as needed.

This is majorly how web-scraping is done and the extracted data is the past data on the basis of which predictions will be made about future winners.

Let us understand this with the help of the following code snippets:

First, we will import the necessary libraries.

Next, we will use Beautiful Soup to create a soup to extract the HTML code for the website.

Then, we will extract information for the matches on the basis of which we would predict, for instance, the data for the FIFA World Cup matches.

Next, we will extract the data/scores for the home and away teams.

Finally, we will store the data in a DataFrame to be exported to a .csv file.

It becomes crucial to process the data prior to running actual detection models on it. Thus, we will do the same in this scenario as well.

The steps include creating a variable to store the mean value of the scores won in previous matches.

This is because detection can only be made on the data that is already available to us since we do not have access to any future data.

We will calculate the average for the different variables storing information about the season matches.

Along with this, we will also store moving averages for various other variables.

The scores for a team were summed with each win quantified as 3, a draw point as 2, and a loss as 1. These values were used to sum all the scores of a team in the past few matches.

Next, to ensure that the distinction between home team and away team is made, we can do appropriate calculations.

However, for this case, we can assume that the results need to be derived for the FIFA World Cup.

Since the tournament comprises matches on neutral grounds, we can ignore the concept of home team and away team in this particular case.

For carrying out the actual detection, we can use different kinds of prediction models. In this case, we will consider 3-4 models for implementing the actual prediction. The models being considered for the prediction here, are as follows:

Poisson distribution is a prediction algorithm that is used for detecting how probable an event is by defining the probability within a fixed interval and having a constant mean rate.

A Poisson distribution predicts how many times an event might occur in a particular interval. This means that it helps provide a measure of the probability of an event, rather than a simple probable or not probable outcome.

This is why it is suitable for multi-classification problems generally, but works just as well for binary problems too (considering the two classes as the multi-classes in the dataset).

The code snippets used for the implementation is as follows:

Defining a function “predict” to calculate points for Home Team and Away Team.

Next, use the formula for Poisson distribution to calculate the value of “p” as can be seen below.

The points for both Home Team and Away Team are calculated separately and then used to make the final prediction.

This is how we can make a basic prediction for a football game winner with the help of a machine learning model (in this case, Poisson distribution).

This particular approach can be extended to other models as well by simply changing the formula for the predictive model under consideration.

The final result would be then evaluated for different models in the form of a comparative study to ensure that we get the best results using the most appropriate model available out there.

Let us take a brief look at the various other models we can also use for making a similar prediction.

SVM or Support Vector Machine is an algorithm based on supervised machine learning.

It is majorly used for classification problems. It classifies by creating a boundary between the various kinds of data.

Since it operates as a separation between two data entities, it can be thought of as a binary classification solution majorly.

But it can be modified or extended to multi-class classifications as well.

To carry out an SVM prediction using Python programming, we can use the following:

K-Nearest Neighbours or KNN is an algorithm which is also based on supervised machine learning.

It performs classification of data with the help of class labels. Basically, the classes are labelled to create a separation.

Every data entity belonging to the same type has the same class label.

For regression cases, the prediction is made by taking the average of the “K” nearest neighbours.

However, any other distance metric could also be used for the same.

Logistic regression is a linear model for binary classification problems.

It can be used to make predictions about how probable an event is and this is why we use it for the case.

In the case of a logistic regression, the dependent variable is bounded in the range between 0 and 1.

This is why it works well for binary classification problems, such as a win or lose scenario for a football match.

To evaluate the results obtained through the use of different models, we can use metrics to map which model performed better than the rest.

Here, we could calculate accuracy to determine the quality of performance of the models. The formula for the same might be stated as below:

To check for accuracy, we need to compare the predicted outputs with the real outputs. This is how we can check which model makes a prediction which is the closest to the actual result.

The particular problem was a complex one and still we could achieve the result easily with the help of Python programming.

Even though the results are not absolutely accurate, the algorithm still shows how Python programming is changing the world everyday.

The algorithm can predict the results logically with ease, a task which, perhaps, humans cannot achieve without prior information about the games.

Using such prediction models, we can finetune them and achieve even better results in future.

Hope you have understood how to predict the data by using python and machine learning. You can learn more about python from free resources such as KDnuggets, Scaler, or freecodecamp.


Vaishnavi Amira Yada is a technical content writer. She have knowledge of Python, Java, DSA, C, etc. She found herself in writing and she loved it.