Lack of data security can not only result in financial losses, but may also damage the reputation of organizations. Take a look at some of the most important data security best practices that can reduce the risks associated with analyzing a massive amount of data.

Information security is a top priority for any IT project, and the Big Data initiatives are no different. Lack of data security can not only result in financial losses, but may also damage the reputation of organizations, often leading to potential legal consequences as well. 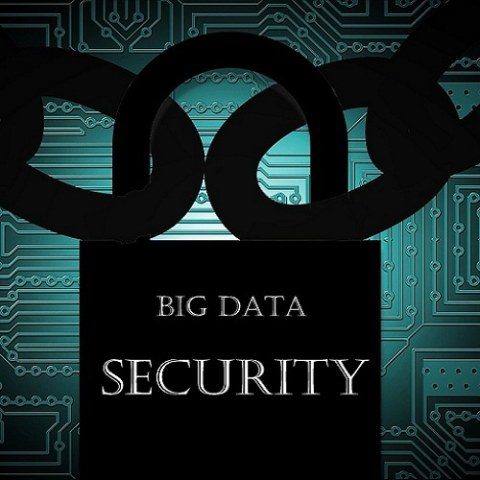 Preventing data from unauthorized access is a cause of concern for the data scientists from across the globe. It’s a big challenge to protect the integrity of data as it moves through different stages of analysis – input, processing and output. Existing data security solutions may not be enough to safeguard a Big Data environment, making the task even more challenging.

While it is practically impossible to build a full-proof Big Data system, there are certain preventive measures which can effectively alleviate data breaches to a great deal. Following a set of best practices can be the most logical tactic to mitigate potential security risks to your Big Data implementation.

Let’s take a look at some of the most important data security best practices that can reduce the risks associated with analyzing a massive amount of data.

Weak authentication mechanism is one of the most common factors that contribute towards data breaches. Exposing the vulnerabilities present in user authentication function, a hacker can potentially gain access to sensitive data. Flawed implementation of user authentication process must be prevented at the design stage. Ensure that there is no broken authentication tokens which can be exploited by any unauthorized users.

You should ideally maintain a tiered access control and implement principle of least privilege (PoPL). It advocates limiting user access to the minimal level that will allow normal functioning. In other words, you should give a user only those privileges which are essential for that user to take care of his/her responsibilities. It would prevent unethical IT specialists from indulging in unlawful data mining activities.

3. Make Use of Retrospective Attack Simulation:

Not all organizations can build in-house infrastructure to support Big Data initiatives due to financial constraints. If your Big Data project relies on a third-party cloud-based (public or private) solution, then retrospective attack simulation can be used to find vulnerabilities with the third-party application hosted on the cloud. If the attack succeeds, then you should investigate the issue further to find a permanent resolution. Retrospective simulation would help you to identify probable weaknesses in the system before a genuine hacker tries to exploit the vulnerability.

Multiple antivirus vendors have come up with security solutions that are specifically targeted towards Big Data initiatives. So always protect your Big Data environment with the latest Antivirus suite. Make sure that the updates and patches are installed as soon as they are made available by the manufacturer.

Big Data is an emerging market and the technologies are constantly evolving, making it difficult for the existing security solutions to keep up with the increasing demand. Periodic audits will help you to identify new vulnerabilities as they make their presence felt. Thus you can realign your security compliance with the current security standards.

Bio: Olivia Young, a tech enthusiast, geek and writer. She is particularly interested in the proliferation of Big Data tips and tricks around the web. She holds the position of consultant writer at Satellite Broadband ISP, a resource site to help people living in rural areas find high speed satellite Internet service providers in their area such as Wilblue Exede and HughesNet Gen4. Follow Olivia on Google plus.