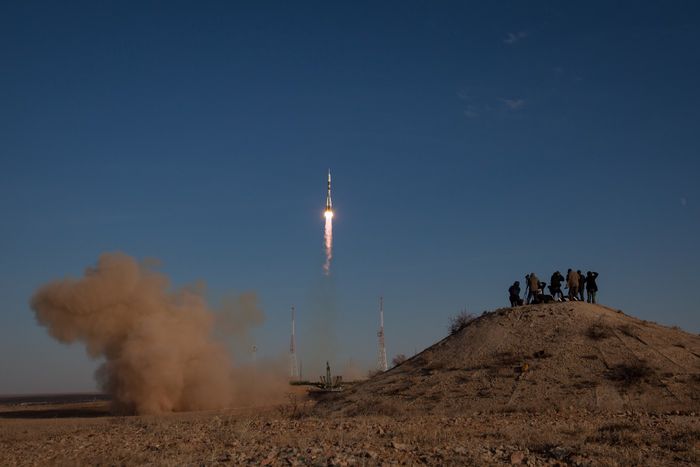 Photo by NASA on Unsplash

On the backend, lists are mutable but tuples are not. Immutable variables often require less memory so try to use tuples when possible.

However, there is a deeper note covered in Fluent Python.

Semantically, it’s best practice to store different kinds of data in a tuple and the same kinds in a list. Note that both tuples and lists support multiple python datatypes in the same variable, but we’re talking about the type of variable conceptually.

To improve the organization of your python code, you should always keep information of the same kind in a list. Tuples are for structure, lists are for sequence.

Tip: use * and _ to improve your unpacking.

Unpacking is a very smooth and readable way to access values inside of an iterable. They’re quite common in loops, list comprehensions, and function calls.

Unpacking is done by assigning a sequence-like datatype to comma separated variable names, for example…

However, Fluent Python goes into some fancy unpacking methods. One example is you can use * to unpack “the rest” of the items in a long iterable. Using the asterisk notation is common when you have some items of interest, and other items that are less important.

As you can see, the * operator can occur in the middle of a set of variables and python will assign all unaccounted for values to that variable.

But, we can take the asterisk unpacking operator one step further. You can use _ to unpack and not save a value. This convention comes in handy when you’re looking to unpack something but, unlike the above example, you don’t need all the variables.

One use case for the underscore _ unpacking operator is if you’re working with dictionaries or builtin methods that return multiple values.

And finally, for the cherry on top, we can combine both methods to unpack and not store “the rest” of the values.

3 — Does the Function Return None?

Tip: if a function returns None, it performs in-place operations.

Many python data types have two versions of the same function, such as x.sort() and sorted(x) shown below.

In the first example using x.sort(), we perform an in-place sort which is more efficient and requires less memory. But, in the second exampling using sorted(x), we are able to retain the original order of the list.

In general, Python maintains this notation. Dot operators like x.sort()often return None and perform in-place mutations. Functions that take the variable as a parameter like sorted(x) return a copy of the mutated variable, but leave the original variable unchanged.

Tip: use generator expressions if you’re only accessing the variable once. If not, use a list comprehension.

As shown above, the only syntactical difference between list comps and genexps are the surrounding bracket type — parentheses ()are used for genexps and square brackets [] are used for list comps.

List comps are instantiated, which means they are evaluated and saved in memory. Genexps are not. Each time a genexp is needed by the program, it will perform the computation to evaluate that expression.

So that’s why generator expressions are better if you’re only using the variable once — they are never actually stored in memory so they’re far more efficient. But, if you’re repeatedly accessing a sequence or need list-specific method, it’s better to store it in memory.

Finally, let’s conclude with a quick note on slicing. Unlike with unpacking, sometimes we want to access a value in an iterable using the index. Slicing allows us to do this by using the following format: my_list[start:stop:step]

For those of you who know that my_list[::-1] reverses a list order but didn’t know why (such as myself), that’s why. By passing a -1 as our step parameter, we step through the list in reverse.

Now most python packages abide by the [start:stop:index]syntax. Numpy and pandas are some notable examples. Let’s take a look at each parameter in turn…

So, because each of these values are optional, we can do all sorts of cool slicing…

And there you have it! 5 major tips from chapter 2 of Fluent Python. Just one more section…

Disclaimer, I’m not super qualified to add my opinions to this piece. However, these notes should be pretty intuitive. Let me know if you disagree.

Thanks for reading! I’ll be writing 35 more posts that bring academic research to the DS industry. Check out my comment for links to the main source for this post and some useful resources.

Bio: Michael Berk (https://michaeldberk.com/) is a Data Scientist at Tubi.