In this article, I will provide you with a list of artificial intelligence project ideas that would look great on your resume.

By Natassha Selvaraj, KDnuggets on January 20, 2022 in Artificial Intelligence 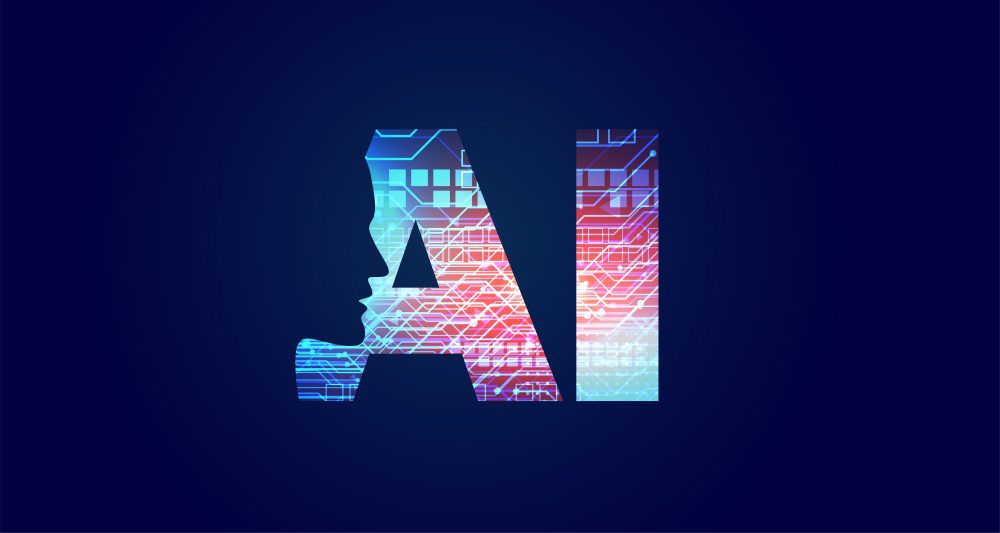 As a beginner in the data science industry, you must have read countless articles describing the importance of creating data science projects. In fact, I landed my first data science role due to the projects I showcased on my portfolio.

However, not every data science project can land you a role in the industry.

I have reviewed resumes of data science applicants in the past, most of whom were rejected from entry-level positions without even making it to the interview phase.

Some of these candidates did include projects on their resume — but the projects they showcased were too simple. These were projects they created at a bootcamp or online course, and did more harm than good to their application.

Recruiters skim through more than a hundred resumes for the same job position. If every candidate showcases a Titanic survival prediction model in the project section of their application, there is nothing that differentiates them from each other.

To really stand out when applying for a job, it is important to build something unique and creative.

Hiring managers know that it isn’t possible for you to master the entire machine learning tool-stack when applying for an entry-level role. That’s not what they are looking for. Skill can be honed over time, and there are a lot of things you can learn on the job.

All you need to do is go one step further than other applicants. Showcase a creative project and tell a story around it. This shows that you are passionate about learning — that you would spend hours creating something not because you are getting any immediate gain out of it, but simply because you enjoy doing it. This willingness to learn is a trait most good managers and recruiters actively search for, since every other skill can be honed over time.

In this article, I will provide you with a list of artificial intelligence project ideas that would look great on your resume.

This was a project I created last year. I created a web application that allows the user to upload a picture of themselves or another person, and the underlying machine learning model would predict their celebrity lookalike.

I used this celebrity database to build the model. I used Flask in the back-end, and Javascript and HTML for the front-end of the application. VGG16 — a popular pre-trained neural network was used for model training.

You can find a detailed explanation of this project here.

This is another project I created some time back. I built a text prediction model that would predict a user’s Harry Potter personality twin based on a sentence they entered.

I used the MBTI personality prediction dataset for this task, and also mapped each Harry Potter character to their respective MBTI types based on the information I got from a Google Search.

Highly accurate? Probably not. Nevertheless, the model was fun to create.

To perform this task, I experimented with an LSTM model (this is a recurrent neural network architecture commonly used to predict a sequence, such as text data). I also tried using a pre-trained model that was built into the FastAI library, and trained it again using the MBTI dataset.

Finally, I created a web application for users to enter a sentence, and the output prediction would be rendered on the screen. This interface was created using a package called JupyterDash.

This is a project idea that has applications in many real-world scenarios. Often, underaged users or predators attempt to conceal their age on friendship or dating platforms. Many of these applications aren’t moderated very well and a lot of these profiles end up going undetected, leading to unfortunate circumstances.

A highly accurate model that can attract a user’s age based on their profile picture can help filter out and restrict age-inappropriate users.

Here are some resources that can get you started with building this model.

Have you ever swiped right on a person on a dating site, only to engage in meaningless conversation for hours until you realize you have absolutely nothing in common with them?

You can create a matching algorithm to solve this problem! If you are a beginner to machine learning, you can start with a simple correlation based solution.

Create a dataset of user profiles and a questionnaire for each of them, along with basic demographic and interest details. You can then create a correlation matrix to score the similarity between each user’s answers, and provide recommendations accordingly.

Here is a tutorial I found on creating your own matchmaking algorithm. Try it out, then add your own spin to it!

The projects listed above aren’t highly complex. They are simple, and can be built with pre-trained models and modules available in packages like OpenCV.

The main thing that separates these projects from the ones I regularly see on candidate’s resumes is creativity. These projects are different. They attempt to solve a problem that is frequently encountered in the real world, or they’re fun to play around with.

Think along these lines when building a data science project for your resume. Create an interface that users can interact with. Work on your data presentation and storytelling skills, and don’t just let these projects sit in your GitHub repository.