Unable to Land a Data Science Job? Here’s Why

You’ve been taking the wrong advice.

By Natassha Selvaraj, KDnuggets on January 26, 2022 in Career Advice 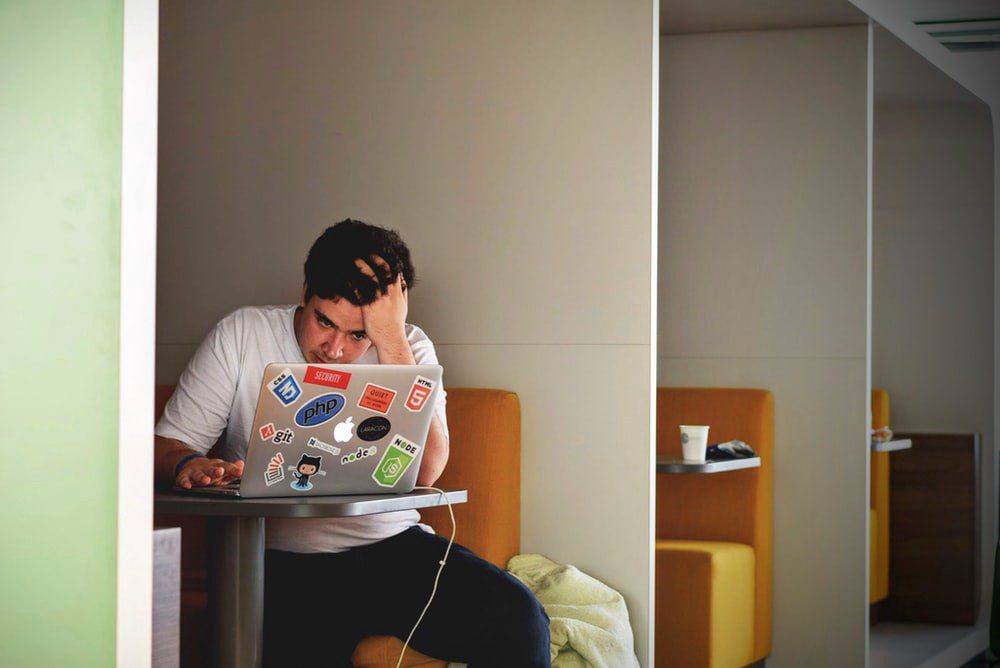 I have a degree in psychology. I wanted to pursue data science so I enrolled into a bootcamp. I’ve been trying to land a data science job for months, but to no avail. I either get no response at all, or companies tell me that I don’t have the kind of experience they’re looking for.

People often come to me for data science advice, and this is one of the most common messages I get. Individuals from different backgrounds trying to break into data science but are unable to land a job in the industry.

They ask me questions about whether a Masters degree would increase their chances of getting a job in the industry, or if there were any specific courses they could do that would look good on their resume.

In this article, I am going to provide my insight on why some of these people might be struggling to land a data science job. There is a lot of misconception surrounding the data industry, and I’d like to clear some of them up in this article.

Some time back, someone approached me with a similar message as outlined above. This person did a bootcamp and had been applying to data science job positions for a couple of months. Their application either kept getting rejected or ignored, and they were unable to make it to the interview stage.

I took a look at their resume and immediately realized the problem.

After reading their resume, I gave this person the following pointers:

On paper, this person had done everything right. They enrolled themselves into a bootcamp, learnt how to code, and even applied everything they’d learnt to build projects.

However, this isn’t enough.

Even Masters degree graduates have gaps in their knowledge.

What makes people think that a bootcamp or online course is sufficient to become a data scientist?

The problem is this:

I’ve never seen a field that has as much hype around it as data science does.

It is possible to land a data science job in six months or one year. People have done it before. But it definitely isn’t easy. And if you want to do it without any kind of formal training, then be prepared to put in at least three times the work.

Here are the two most popular narratives around landing a job in data science:

Neither of these are true. The answer lies somewhere in the middle.

It is great to have a Masters degree or some kind of formal data science training, but not everyone has the privilege or time to do so. If this is the case, then it is possible to teach yourself data science. But not through a single bootcamp or online course.

Data science isn’t a field with a pre-defined path. There isn’t a fixed set of topics for you to learn because the field is constantly changing. The job scope of a data scientist comes with varying responsibilities. Due to this, there is no fixed course or bootcamp that can make you a data scientist. You need to constantly learn on your own, and the learning never ends.

You need to take the initiative to learn many of these things on your own. Build projects that you think would help solve a company’s problem. Learn more than one programming language, some model deployment, data collection, cloud computing, and machine learning, and then you’ll be on your way to becoming a data scientist.

Of course, there is a difference between generalized and specialized data scientists, but most data science jobs these days require you to have some knowledge of everything I listed above.

And even if you don’t have all these skills yet, you need to at least show potential employees that you have the ability and technical depth required to learn these things on the job.

My final piece of advice to the person who reached out to me was to shift their focus from data science.

This person had limited time to land a job and needed to get one soon, which is unfortunately the case for most people out there.

I noticed that this person had a background in marketing, which was listed in their resume.

I suggested instead that they apply for a position as a marketing analyst, data analyst, or consultant.

They had some technical background from everything they learnt at the bootcamp, and also worked in the field of marketing for some time. They had a combination of domain expertise and technical knowledge that would work in their favour.

Most data analysts I’ve encountered are excellent at working with data, but fall short when it comes to deriving business value due to their lack of marketing expertise.

I suggested to this person that if they needed a job soon, they could start out as an analyst. They would learn a lot from working with data on a daily basis, and could continue learning data science on the side.

I know many people who started out as analysts or data engineers and made the transition to data science over time.

I’ve written articles in the past about how it isn’t necessary to have a Masters degree to land a data science job, and how it is possible to enter the industry with no formal qualification.

And while I still stand by this, I believe that these articles might also have played a part in downplaying the amount of effort required to become a data scientist. I might have made it sound too easy.

It takes time and effort to achieve a certain level of expertise at any subject. Data science is no different. There is no specific course or bootcamp that will completely prepare you for a data science job.

Again, data science courses are incredibly helpful, but they only help lay the foundation. The heavy lifting needs to be done by you.

Over the past year, I have spent time learning the foundation of statistics, machine learning, data collection, web development, programming, database manipulation, model deployment, and business analytics. I am currently working towards becoming Google Cloud Data Engineer Certified, despite the fact that we don’t use GCP at my workplace.

It has been a lot of work, and I’ve learnt a lot more than anything a bootcamp could offer.

If you are a beginner to the data industry, this article isn’t meant to scare or demotivate you. There are just so many misconceptions around data science, and the industry has become so highly commercialized these days.

Online courses and bootcamps are useful to get you started, but the learning doesn’t end there.