From Google Colab to a Ploomber Pipeline: ML at Scale with GPUs

In this short blog, we’ll review the process of taking a POC data science pipeline (ML/Deep learning/NLP) that was conducted on Google Colab, and transforming it into a pipeline that can run parallel at scale and works with Git so the team can collaborate on.

By Ido Michael, Ploomber.io on March 17, 2022 in Machine Learning 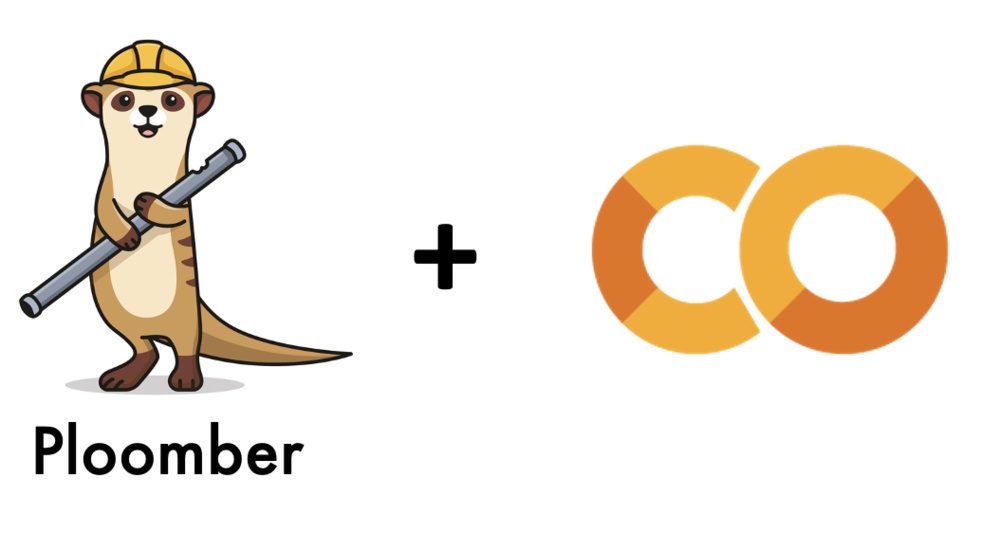 Google Colab is pretty straightforward, you can open a notebook in a managed Jupyter environment, train with free GPUs, and share the drive notebooks, it also has a Git interface to some extent (mirroring the notebook into a repository). I wanted to scale my notebook from the exploration data analysis (EDA) stage to a working pipeline that can run in production. It was also important to have better Git integration for storing the artifacts and collaborating with the team. Ploomber allowed me to achieve it, while also accelerating the development stage by building incrementally tasks that changed.

How Does it Work?

I started by bootstrapping my Colab with a few dependencies (pip install ploomber). I was using the first-pipeline example provided by Ploomber - Getting data, cleaning it, and visualizing it. The pipeline structure was specified in the pipeline.yaml file which is composed of tasks that can be functions, .py scripts or notebooks (nodes in my graph), and its products, each product can be many things like raw/clean data, executed notebooks, HTML reports, etc.

This is the pipeline I ran through Ploomber, getting raw covid data, profiling the data, then cleaning and transforming it, and then visualizing the clean data as well as profiling it

In the diagram below you can see that Ploomber and my Colab are in sync, loaded from and to the Git repository, and I can change the files that compose the pipeline directly from Colab. In case I’m done writing my POC I can deploy to the cloud with a single command, for instance to Airflow, Kubernetes, or AWS.

The Colab notebook is loaded from git (from the source .ipynb), it then run Ploomber under the hood which allows pushing raw code to git and a single cmd cloud deployment

This addition allowed me to develop rapidly and move from a monolith notebook to a scalable pipeline. I later pushed all of the code to GitHub so now we can collaborate as a team on the work and work simultaneously - only the real code differences are being saved. In addition, my notebook isn’t running sequentially, which means faster runs via parallelization. This also standardizes the work so if we ever want to replicate this project to a different business use case (which is kind of having a template) it’ll require less maintenance, and the learning curve will be significantly shorter.

Ploomber (https://github.com/ploomber/ploomber) is an open-source framework to help data scientists develop data pipelines fast and deploy them anywhere. By using it directly from notebooks it allows you to skip weeks-long refactoring and focus on the modeling work and not infrastructures. We have a really active community which you can check out here.

Ido Michael co-founded Ploomber to help data scientists build faster. He'd been working at AWS leading data engineering/science teams. Single handedly he built 100’s of data pipelines during those customer engagements together with his team. Originally from Israel, he came to NY for his MS at Columbia University. He focused on building Ploomber after he constantly found that projects dedicated about 30% of their time just to refactor the dev work (prototype) into a production pipeline.