How Has the Adoption of AI in Algorithmic Trading Affected the Finance Industry?

Algorithmic trading is the execution of trading operations according to a given algorithm. Read on to find out more.

By Rumzz Bajwa, Digital Strategist on April 20, 2022 in Artificial Intelligence 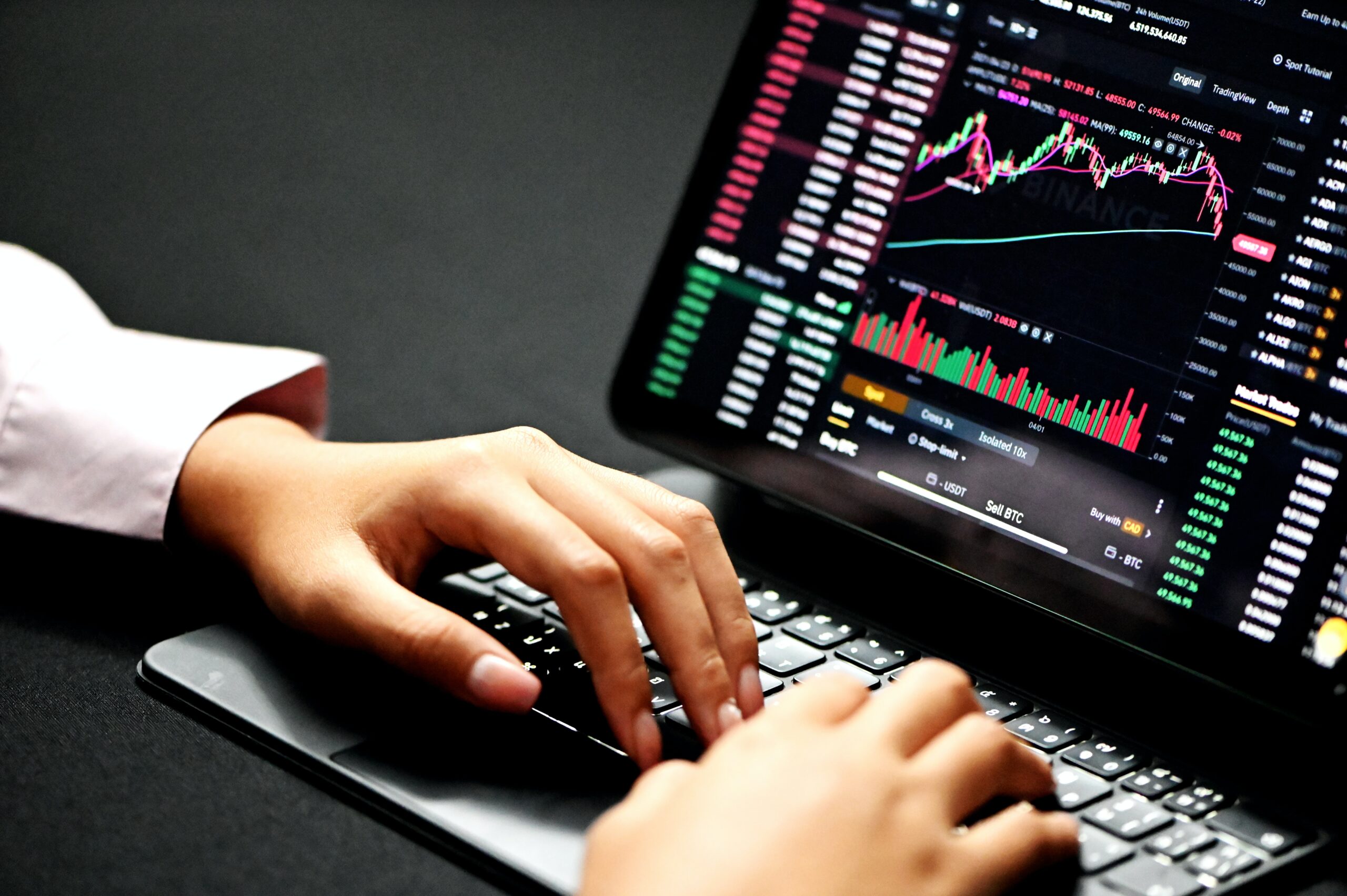 Photo by Kanchanara on Unsplash

As the term suggests, algorithmic trading is the execution of trading operations according to a given algorithm. Algorithmic trading, like any automation tool, is an activity enhancer and a catalyst for economic processes.

Depending on how it is used, algorithmic trading has a variety of impacts on financial markets:

Another goal is to maximize profits. Such algorithms are used, for example, by e-commerce and marketplaces to determine prices automatically. Used solely, with no limiting parameters or Artificial Intelligence (AI), these pricing algorithms can generate strange business cases.

In 2011, two booksellers using Amazon’s algorithmic pricing to beat their (only) competitor ended up pushing the price of a book about flies to $24,000,000 per copy.

Programmers, together with mathematicians and analysts, have given the market a useful tool - trading robots (or bots) that carry out operations using the algorithms and data provided. The popularity of algorithmic trading on exchanges has led to the emergence of high-frequency trading.

According to Jupiter Asset Management, in 2018, about 80% of transactions in the US stock market were almost completely controlled by machines.
Traders, brokers, and investment funds can no longer do without robot developers because people are not able to trade with small spreads at high speed and concentration. Some create strategies, others write algorithms, and bots trade according to given instructions and limits.

The industry of algo trading created a new source of income not only for the end-users -- funds or traders themselves -- but to the creators of bots and indicators. This way, developers tend to unite communities of interest; one of the largest is MQL5.com. This particular community unites purchasers with ready-made trading solutions or freelance developers ready to implement a strategy into an algo trading bot.

There’s also an option to earn by providing idle CPU time on your computer to MQL5 Cloud Network. This power will be used by developers and traders for running backtesting operations.

If you think about it, trading is about making decisions about transactions with assets in order to make a profit. All technical analysis is based on statistical data, on the behavior and reactions of the market in the past. Consequently, the analysis of some market patterns can be taught not only to a person but also to a computer, artificial intelligence.

Professional traders are forced to upgrade their developments, as progress makes trading more difficult. In 2000–2015 they had to compete with trading bots, and then learn how to tune them for profit to selves.

With increased competition in the market and the development of the Big Data direction, the capabilities of bots have become insufficient. In automated trading, they began to be replaced by machines that, with the same performance, can still think like a person. Since around 2015, traders and their bots have had to start competing with artificial intelligence.

Over the past 5 years, the number of trading systems with AI has grown significantly. As they spread and influence the market, traders using outdated automation are seeing a drop in income. Conversely, those who use artificial intelligence to trade on exchanges get better results than the market average.

It’s pretty obvious that today artificial intelligence is an organic part of the market and algo trading. Moreover, you can even find free AI-based trading solutions on MQL5.com Market. According to IHS Markit, in 2018 the effect of the use of AI by financial institutions was estimated at $41.1 billion, in 2030 this figure could reach $300 billion. The technology is used to solve many problems: from finding patterns and anomalies to creating forecasts.

If classical algorithmic trading was an opportunity to make a deal according to a certain algorithm - a set of rules originally included in the program, today, with the development of AI, systems have gained the ability to learn from their own experience, predict potential market movements and perform those tasks that previously could only be performed by a person.

Analyze the behavior of competitors and customers in real-time and quickly respond to changes.

Gathering All — For A Bigger Profit

AI technologies help both individuals and corporate clients trade on the market. However, the peculiarity of artificial intelligence is that the technology is not able to navigate in new non-standard situations. If an abnormal situation occurs in the market, the model is unlikely to suggest the best way out. The pandemic is a prime example of this.

According to a Bank of England survey, during the pandemic, about 35% of banks experienced negative consequences from the functioning of an AI model based on a machine learning method. This is primarily due to the fact that the pandemic has caused a change in many macroeconomic indicators that have become the parameters that are involved in the development of models.

The development of a competent strategy, which will be based on an understanding of market trends and patterns, is becoming one of the key trading tools in the modern world. In these strategies, the trader can determine the optimal entry point with minimal risk and the exit point with fixed income. AI stands guard over emotions, formalizing a balanced trading idea for individuals.

Rumzz Bajwa (@rumzzbajwa) is a digital strategist and content marketer. She enjoys spending time with her family. She loves to go out and experience new moments whenever they came to light. Rumzz discovers satisfaction in investigating new subjects that help to extend her points of view. You can frequently locate her immersed in a good book or out searching for a new experience.

KDnuggets Home » » How Has the Adoption of AI in Algorithmic Trading Affected the Finance Industry?