What should you be looking for in an IDE? Find out here. 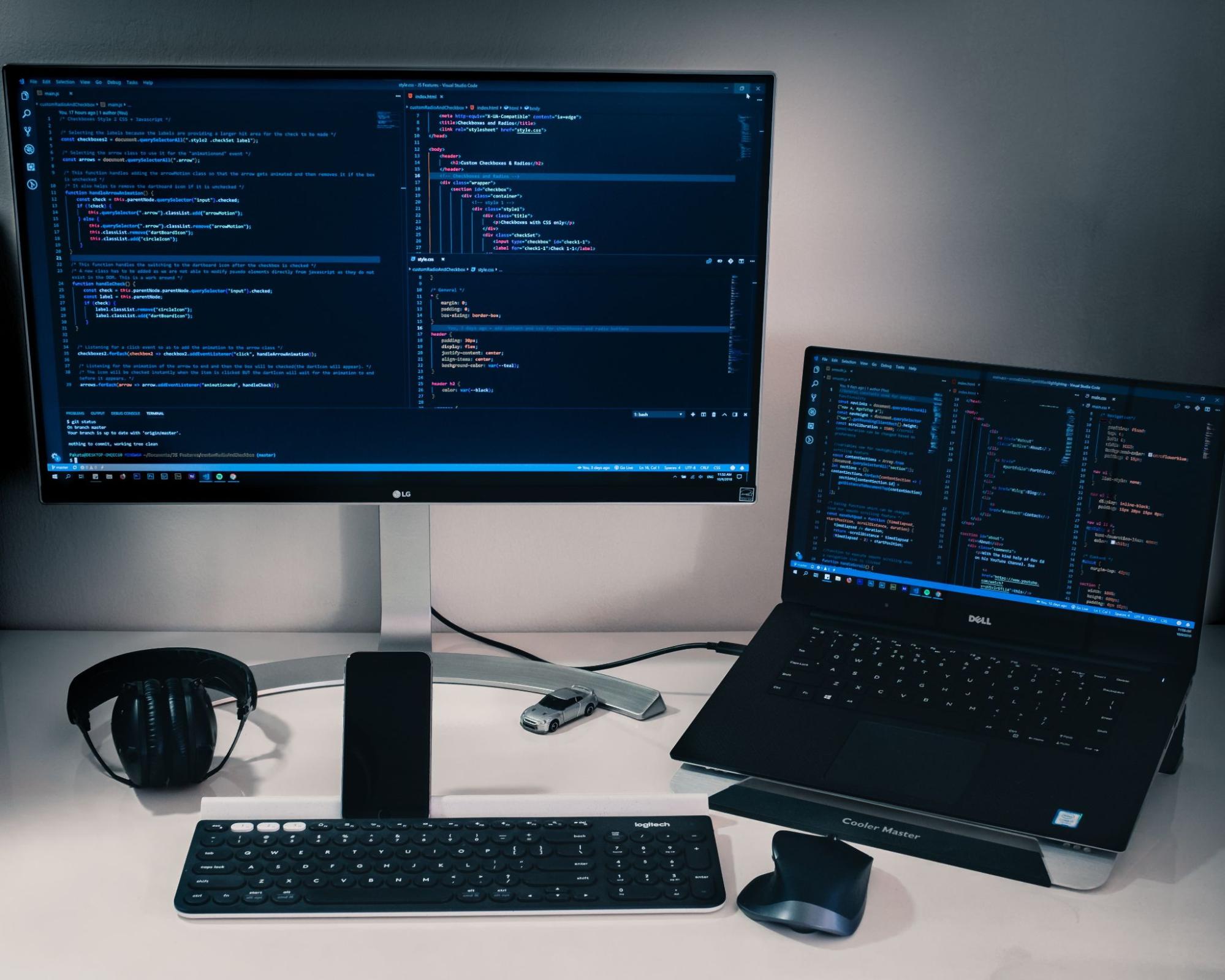 Developers need an IDE - Integrated Development Environment. They provide the basic tools a developer needs for software testing and writing.

Can you imagine how difficult it would be for a developer who would have to select, use and manage tools separately? Very difficult and long. IDE collates all these tools together through a single framework. Helping developers work much quicker and effectively.

Let's go further into what an IDE is.

What is an IDE?

An Integrated Development Environment (IDE) is software that is used to help in software development. They have been designed to improve developers' productivity by providing them with the components needed to achieve their programming goals.

The main features of an IDE include:

Which IDE Do I Use?

When determining when to start using something, it always comes down to what you need it for and will it help you achieve your goal.

When it comes to IDEs, they have different features. From the format to the color code; you may prefer a particular IDE whereas your employees may prefer another.

At the end of the day, you need to pick the one you feel comfortable working with and that does what it achieves.
However, to help you make that decision, consider the below features: 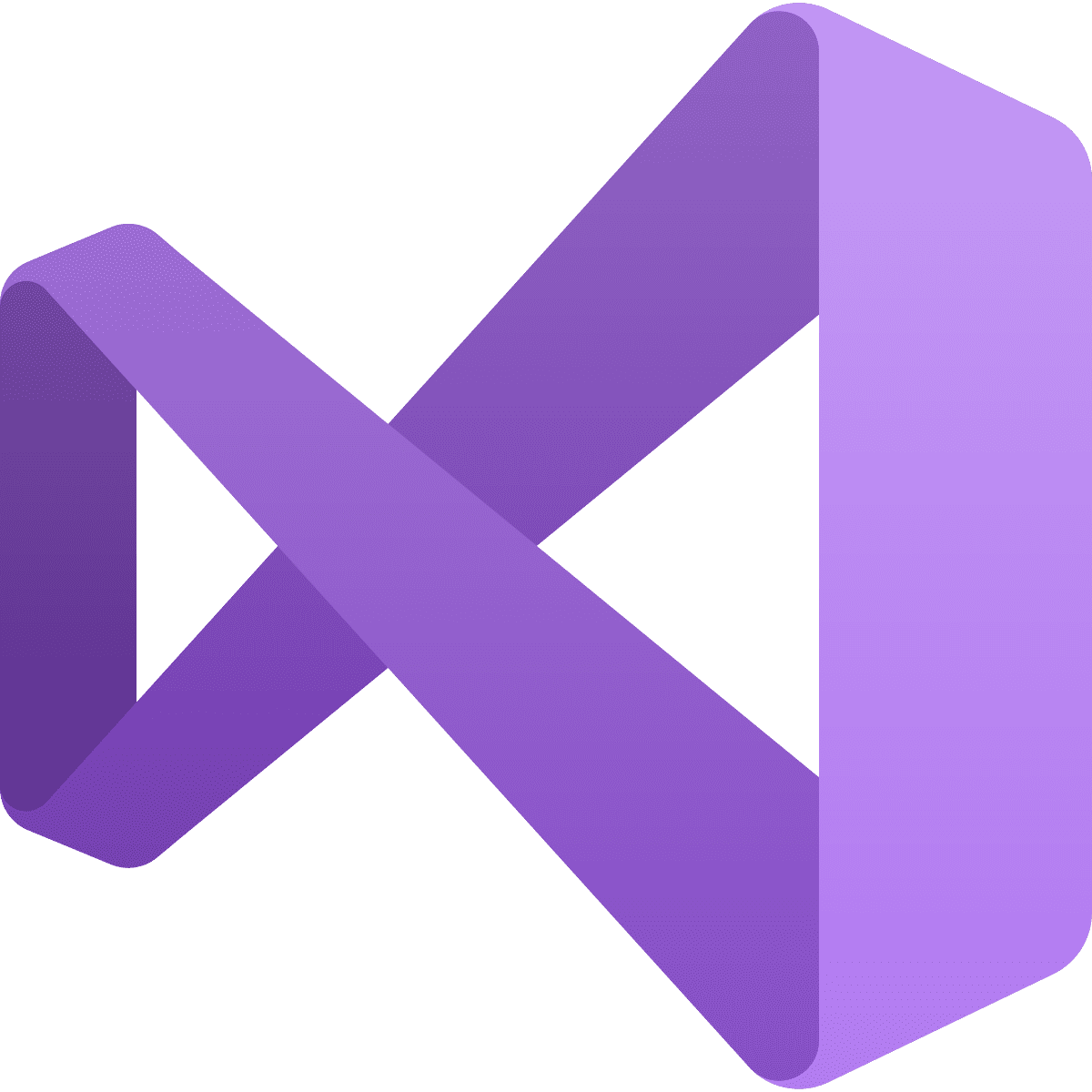 The Visual Studio IDE is by far the most popular and best IDE for developers. It is intelligent enough to learn from your code so that it can finish your sentence.

Visual Studio is well known for being used for websites, applications, and game development. Programming languages commonly used are Python and C++. 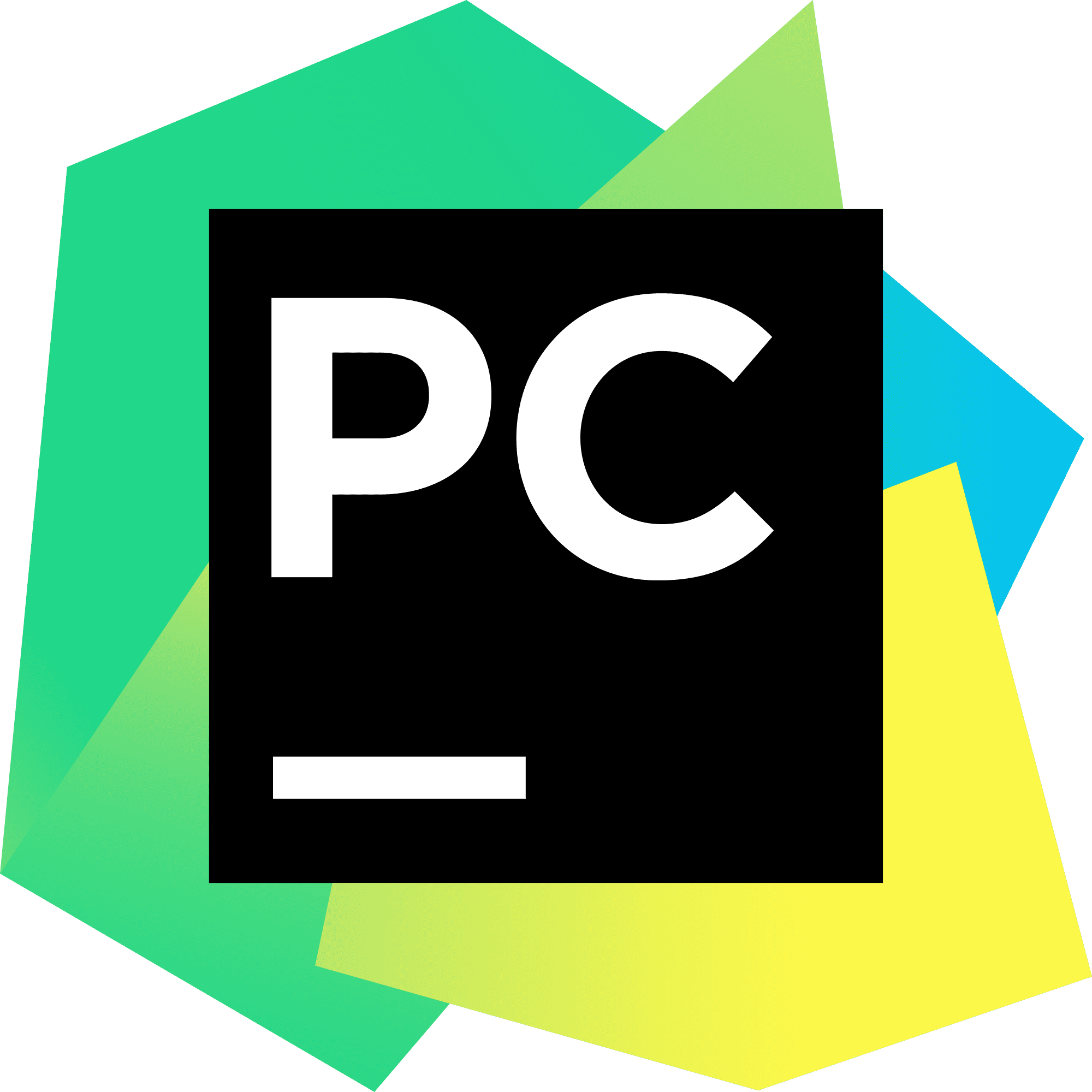 PyCharm is known for being the best IDE for Python. However, there is also a  premium version available that supports other programming languages.

PyCharm has the ability to check for errors in your code, as you code; as well as intelligently complete your code. It checks the quality of your code to ensure if efficient enough.

As mentioned in the name, RubyMine focuses on the programming language Ruby and the framework Ruby on Rails. However, it can also be used with JaveScript, CSS, and more.

RubyMine has a syntax highlighting feature which will highlight errors in the code, as well as being able to complete your code. It also has an advanced search feature where you can search for any class, file, or symbol. 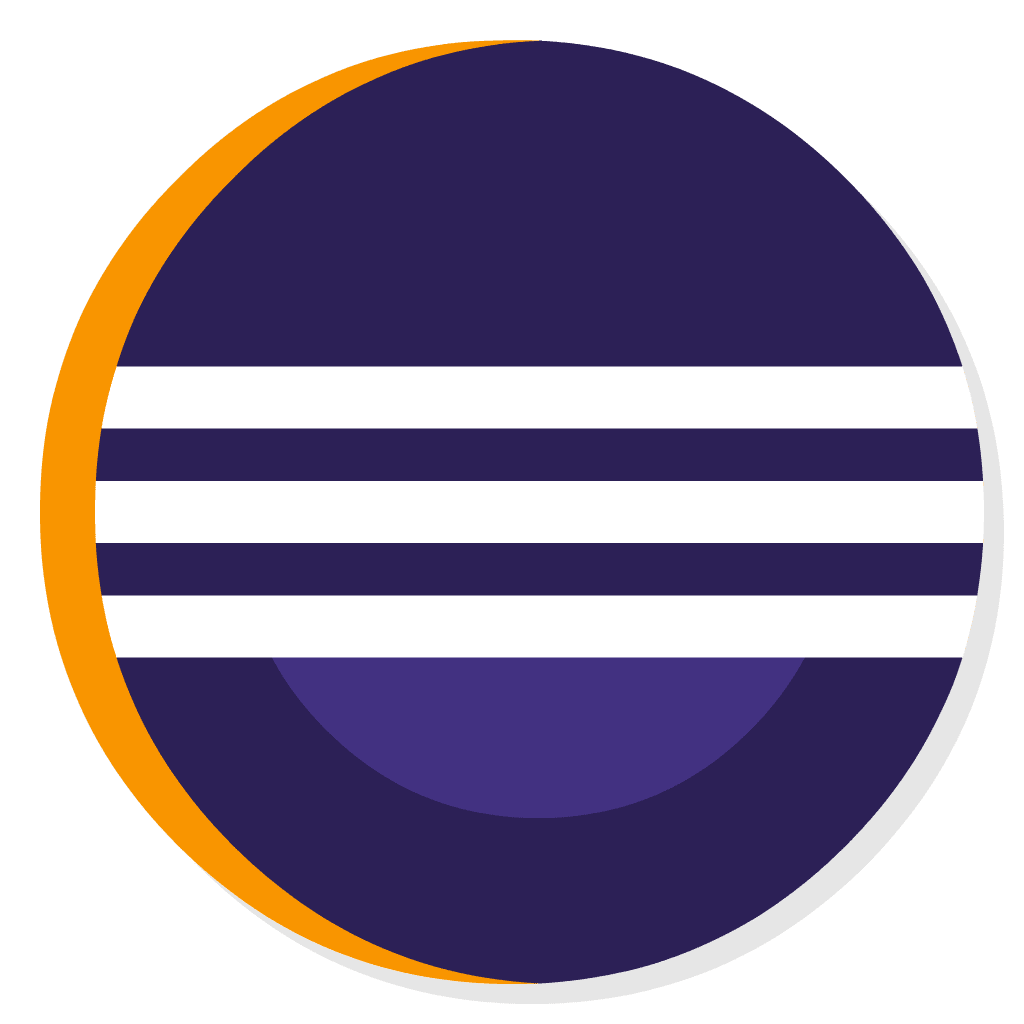 Eclipse is one of the most popular IDEs and is an open-source community-driven IDE, mainly used by Javascript programmers but also caters to HTML, CSS, and more. Major companies such as Google, Netflix, and Facebook have used Eclipse.

The interface of Eclipse is why it’s so popular, with drop and drag functionality, and more. You can also use static analysis to help analyze your code, as well as features of debugging.

PhpStorm focuses on PHP, a scripting language for web development. However, it also supports front-end programming languages such as HTML, CSS, JavaScript, and more.

With its front-end focus, PhpStorm also includes software to create websites such as WordPress, and others.
PhpStorm is easy to use, can intelligently complete your code, help with debugging, and more.

These are just a few popular IDEs that are available, but if you have gone through this shortlist and don’t feel like any of them are compatible for you; there are many more out there.

Keep on trying out different IDEs until you find the one you feel most comfortable with and most productive.