The terms developer and engineer are used synonymously, making it difficult to understand the difference between the two in the midst of a conversation. 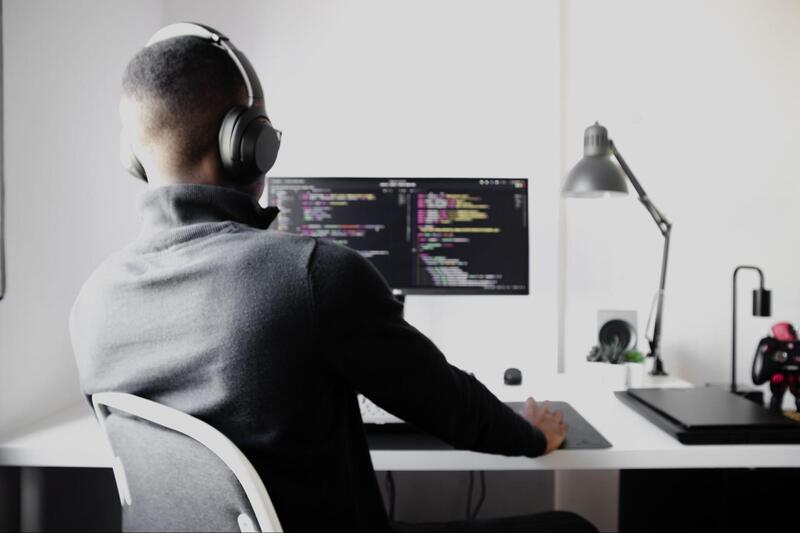 For a while, I thought Software Developers and Software Engineers were the same. The terms developer and engineer are used synonymously, making it difficult to understand the difference between the two in the midst of a conversation.

With industries such as SaaS (Software as a Solution), Big Data, and others on the continuous rise, the career and demand for software developers and engineers follow suit.

To understand the difference between the two, let’s start with the definitions.

Software Engineers, as it says in the name, are the professionals who focus on ensuring the effectiveness of the software, its development, and that it is fully functioning. They are the masterminds behind using technology, the tools, and the principles of engineering to help developers create software or programs.

A part of a Software Engineers' role is about testing out software products, to better understand their limitations and if they effectively work.

So now you have an understanding of the definition of each of the roles. To better appreciate the difference between the two; let’s speak about the roles.

Skills/Roles For a Software Developer

Skills/Roles For a Software Engineer

Both Software Developers and Software Engineers are in high demand, therefore they are compensated very well.

Approximately 21% of all technology jobs are for Software Developers and the demand for them is greater than the supply, and Software Engineer were ranked as the 8th best job in America for 2022.

A lot of people speak about the perks of a job role, but never give people a heads up about the challenges. It is always good to know what you're getting into before you fully commit to something.

Which Career Is For You?

Although the two profiles have many similarities in skills required and roles, therefore when wanting to choose which career is for you is dependent on what type of career you want, your interests, preferences, and what your end goal is.

If you enjoy coding, developing software, testing out software, and fixing bugs; Software Development is for you. However, if you enjoy building tools and figuring out new solutions to software developers' problems; Software Engineering is for you.

Software Developers spend a lot of their time developing software from scratch, whereas Software Engineers have a variety of different tasks such as designing, building, and testing applications. If you don’t like the thought of working on one task, with the feeling that it can become monotonous, maybe considering software engineering and its various tasks is the choice for you.

What if I still don’t know?

If you are still struggling with deciding which software career to choose; learning from experience is always the best approach.

If you haven’t already, learning a programming language is your first step. Once you start practicing your coding skills, you will figure out your end goal, and figure out what you like.

Once you have a better understanding of this, you can then take up additional courses or pursue a particular degree/master's that is catered to your goals. You can then move on to doing personal projects, develop your technical skills and start building a portfolio.

What if I want to do both?

As mentioned at the start, the roles are used synonymously, and the roles and skills of both overlap.

A software engineer can do both their tasks aswell as a developer's role. Therefore if you’re interested in both of these roles; it would be smarter to work your way to becoming a software singer so you can do both. It is harder for a software developer to do what an engineer does.

Now you have the basic concepts of what a Software Developer is and what a Software Engineer is; their roles, skills, salary, and the challenges they face; you can now decide on what path you wish to choose.

If you would like to read more to help you make that decision, have a read of these: