Machine Learning Is Not Like Your Brain Part 5: Biological Neurons Can’t Do Summation of Inputs

See why biological neurons can’t do the most fundamental process of the artificial perceptron, the summation of inputs.

By Charles Simon, CEO of FutureAI on July 14, 2022 in Artificial Intelligence

Fundamental to all ML systems is the idea that the artificial neuron, the perceptron, sums the weighted signals from the various input synapses. Admittedly, there are a few cases where this appears to work in a biological neuron model. For the majority of cases, though, it doesn’t.

The biological neuron has a membrane potential or voltage which I’ll call its “charge.” The neuron accumulates charge from its input synapses and the various synapses have “weights” corresponding to the amount of charge they contribute. The synapse weight may be positive or negative. When the charge exceeds a threshold, the neuron will fire, sending a neural spike to all the neurons to which it is connected and resetting the internal charge. For convenience, we’ll call the resting charge 0 and the threshold level 1.

There are three characteristics of biological neurons which make signal summation difficult or impossible:

Consider a simple example. Imagine that our neurons represent a value from 0-1 in a 40ms period, represented by the number of neural spikes emitted in the period. To represent a value of .6, we’d have 6 spikes which might be evenly distributed but, more likely, are randomly distributed in the 40ms time segment. Let’s assign our signal with a value of .6 to “In1” in the figure and assign another with a value of .1 to “In2”. For the summation to be accurate, we’d like “Out” to spike 7 times in the time segment.

Looking just at the value of 6, during the 40ms time segment, Out will be in its refractory period for 24ms so there is a 60% probability that our signal from In2 will arrive during a refractory period and be ignored. If the 6 spikes are evenly distributed, they occur every 6.7ms so if our in2 spike happens to sneak in, the following spike from In1 will arrive during the refractory period and be ignored. Therefore, if spikes are evenly distributed, there is no possibility that 6 spikes + 1 spike will ever equal anything but 6 spikes.

If the spikes are randomly distributed, there is some possibility that a neuron might compute that 6+1=7, but the probability is remote and related to the distribution of the spikes. You could get a better summation with neurons if the signal values were always small relative to the time segment. To do this, you need to further reduce the number of allowed values and/or make the time segment longer. With a 400ms time segment you can get reasonable summations of small values like 6+1, but this is too slow and too limited to be useful for Machine Learning.

Considering the 3rd and 4th points above, perceptrons start with a similar limitation, which is why there is a function, usually a sigmoid, which maps the summed inputs back to the 0-1 range (or -1,1). The problem is that biological neurons “clip” the incoming signals before the summation is complete, so there is no way to clean up with the equivalent of the sigmoid function.

While the neuron cannot perform the most basic ML function, it is much better at recognizing which of several signals arrived first. This is how you can recognize the direction of sound from signals which arrive at your two ears only a fraction of a millisecond apart. Neurons are also very good at determining which of two input signals is spiking faster. This functionality is used by neurons which recognize boundaries in your visual field where neurons on one side of the boundary are firing at a different rate than those on the other. Machine learning algorithms tupically ignore these capabilities of the biological neuron.

In the same way that neurons have a limited range of values as was discussed in the previous article in this series, synapses are even more limited. And that is the topic of the next article in our nine-part series on why ML is not like your brain. 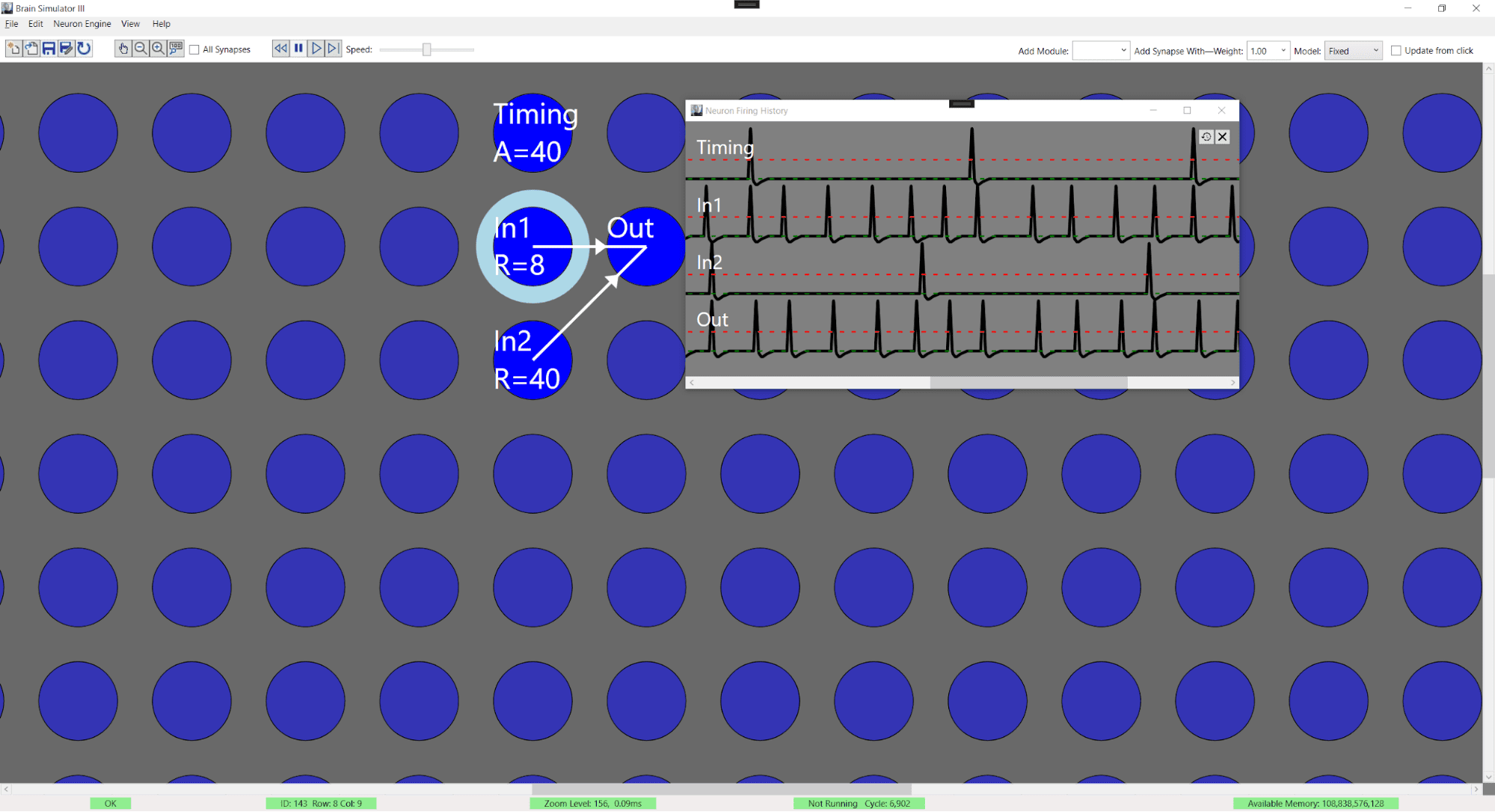 You can learn more about this topic in this video.