This post focuses on building an intuition of the Support Vector Machine algorithm in a classification context and an in-depth understanding of how that graphical intuition can be mathematically represented in the form of a loss function. We will also discuss kernel tricks and a more useful variant of SVM with a soft margin.

By Vidhi Chugh, KDnuggets on August 23, 2022 in Machine Learning 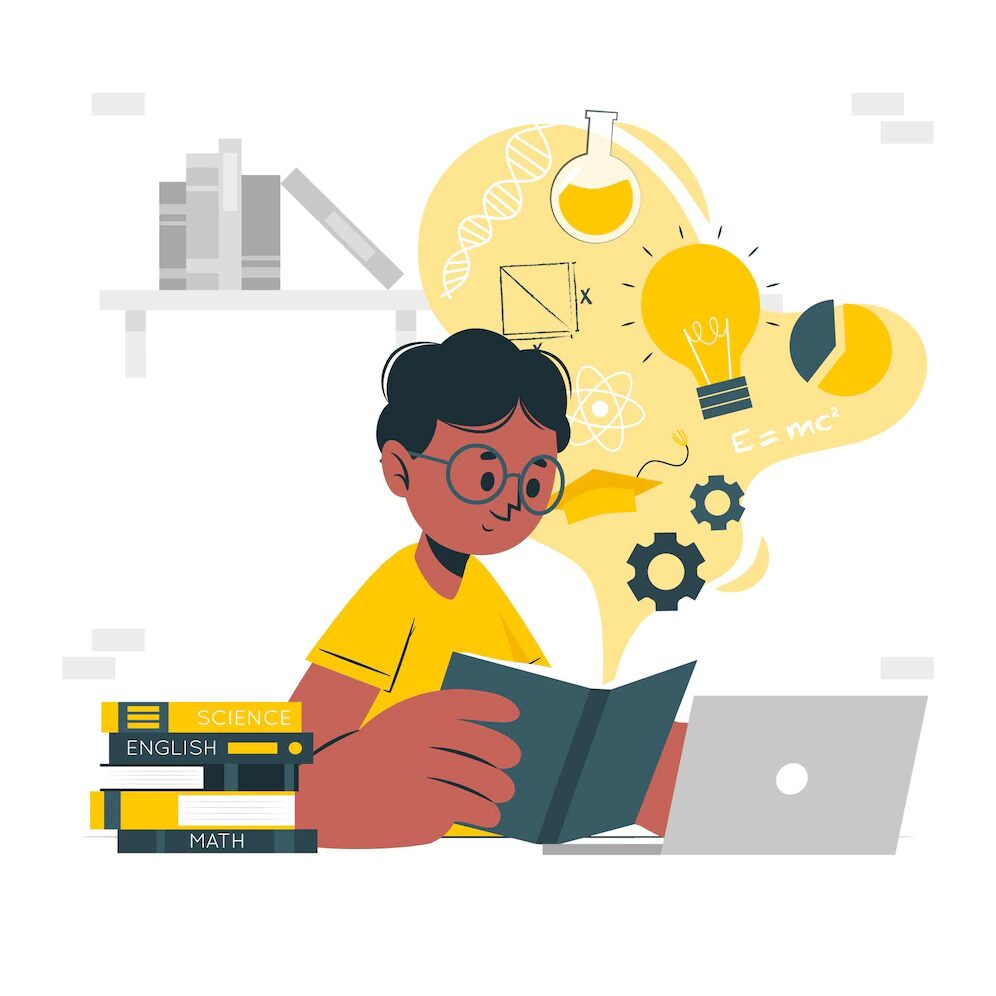 Support Vector Machine (SVM) is one of the most popular machine learning algorithms especially in the pre-boosting era (before the introduction of boosting algorithms), which is used for both Classification and Regression use-cases.

The objective of an SVM classifier is to find the best n-1 dimensional hyperplane also called the decision boundary which can separate an n-dimensional space into the classes of interest. Notably, a hyperplane is a subspace whose dimension is one less than that of its ambient space.

SVM identifies the endpoints or end vectors that support this hyperplane while also maximizing the distance between them. This is the reason they are called support vectors, and thus the algorithm is called Support Vector Machines.

The below diagram shows two classes segregated by a hyperplane: 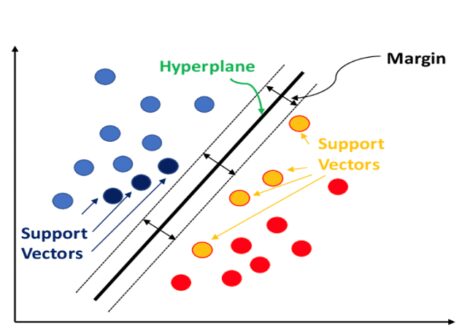 Why is SVM so popular?

When compared to simpler algorithms for example Logistic Regression, the SVM identification of maximum margin makes it a robust choice when dealing with noise. Particularly when a sample of one class crosses over to the other side across the decision boundary.

Logistic regression on the other hand is very vulnerable to such noisy samples and even a small sample of noisy observations can spoil the sport. The basic idea is that Logistic Regression is not trying to maximize the separation between the classes and just arbitrarily stops at a decision boundary that classifies the two categories correctly. 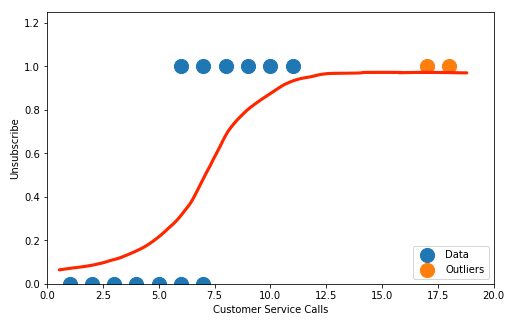 Having a soft margin also allows for a budget for misclassifications and thus makes SVM robust to cross-overs across classes.

Kernel functions are another reason why SVM is so popular. SVM classifier is able to separate the classes with non-linear decision boundaries.

We will discuss more on Soft margin and Kernel Trick in the upcoming sections, but let us first put focus on the precursor to soft margin i.e. hard margin SVM.

The perpendicular distance between the two support vectors when the two classes of interest are linearly separable is called a margin. The only thing to observe here is that the two classes are distinctly positioned with respect to each other which means not even a single sample crosses over across the margin.

Let's go a little deeper into the mathematics of a Hard Margin Support Vector Machine.

In the diagram below, we have a positive class denoted by green and a negative denoted by red. Now to maximize the margin or the distance between the two classes we need to assume a perpendicular vector to our decision boundary.

Under the following constraints:

We can also write the objective function as:

This is called Hinge Loss, which takes care of the correct classification of the two classes.

Real-world data does not follow the ideal assumption of linear separability as in the case with Hard Margin. The solution is to allow a tiny misclassification or violation of the margin in such a way that the overall margin is maximized. The Maximal Margin Classifier that uses a soft margin instead of a hard margin is called a Soft Margin Classifier.

Let the perpendicular vector be “w” and our objective is to maximize the number of steps in either direction from the decision boundary assuming it's in the middle of both support vectors. Solving the above equation would give us the margin as below:

Maximizing the above quantity alternatively means minimizing ||w|| or square of that, and in turn maximizing the margin of the classifier.

This allows an additional term to the hinge loss equation discussed in the hard margin case where the ||w||² terms make sure that the model balances correct classification with maximizing the margin. The equation given below shows the two components of a soft margin SVM where the second term acts as a regularize.

The world is not ideal and thus not all classification problems have linearly separable classes. Kernel Functions in SVM allow us to solve such cases.

Some of the popular kernels are listed below:

Kernels are amazing as they let you project the data in an additional dimension without adding an overhead of a dimension.

We discussed the significance of the SVM classifier and its application especially when the number of dimensions is very high as compared to the number of examples. This makes it really effective in NLP problems where a lot of times text is converted to really long vectors of numbers. Further, we learnt about the kernel functions which aid its ability to classify the new data points across non-linear decision boundaries. Besides, SVM models are immune to overfitting to a large extent as the decision boundary is only affected by support vectors and is largely immune to the presence of the other extreme observations.