To explore how people identify and respond to bad data, Software Advice created an online survey, collecting nearly 800 total responses from randomly selected U.S. adults. We also spoke to data visualization experts for advice on how you should be presenting your data. Here’s what we found.

When it comes to making mistakes in your charts, graphs and other visual data representations, do people really notice? According to our survey, they do - 56% have correctly identified bad visualizations.

Which of the following charts/data visualizations have something wrong with them? 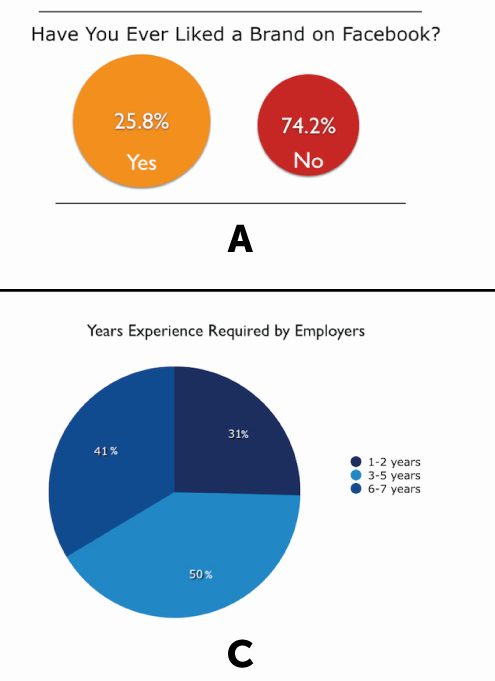 Which of the following charts/data visualizations have something wrong with them? 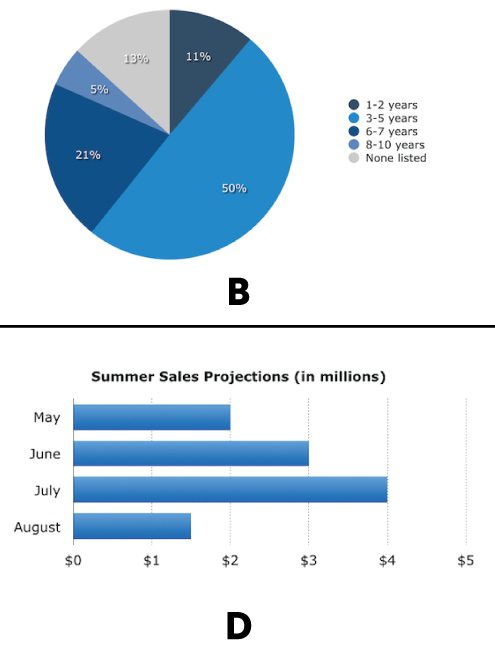 Read more in the original post Survey: Are Your Data Visualizations Negatively Impacting Your Company?.