Deep Learning, The Curse of Dimensionality, and Autoencoders

Autoencoders are an extremely exciting new approach to unsupervised learning and for many machine learning tasks they have already surpassed the decades of progress made by researchers handpicking features.

Let's say you're working on a cool image processing project, and your goal is to build an algorithm that analyzes faces for emotions. It takes in a 256 pixel by 256 pixel greyscale image as its input and spits out an emotion as an answer. For example, if you passed in the following image, you'd expect the algorithm to label it as "happy." 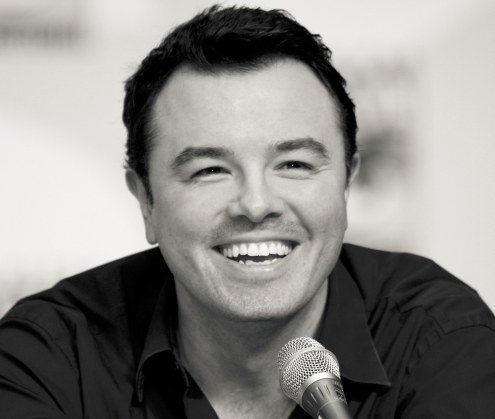 A greyscale input image of a happy man

Now this is all well and good, but before we're satisfied with this approach, let's take a step back and think about what this really means. A 256 by 256 greyscale image corresponds to an input vector of over 65,000 dimensions! In other words, we're trying to solve a problem in a 65,000-dimensional space. That's not a particularly easy thing to do, even for a computer! Not only are large inputs annoying to store, move around, and compute with, but they also give rise to some pretty serious tractability concerns.

Let's get a rough idea of how the difficulty of a machine learning problem increases as the dimensionality increases. According to a study by C.J. Stone in 1982, the time it takes to fit a model (specifically a nonparametric regression) to your data is at best proportional to m^{-p/(2p+d)}, where m is the number of data points, d is the dimensionality of the data, and p is a parameter that depends on the model we are using (specifically, we are assuming that the regression function is p times differentiable). In a nutshell, this relation implies that we need exponentially more training examples was we increase the dimensionality of our inputs.

We can observe this graphically by considering a simple example, borrowed from Gutierrez-Osuna. Our learning algorithm divides the feature space uniformly into bins and plot all of our training examples. We then assign each bin a label based on the predominant class that's found in that bin. Finally, for each new example that we want to classify, we just need to figure out the bin the example falls into and the label associated with that bin!

In our toy problem, we begin by choosing a single feature (one-dimensional inputs) and divide the space into 3 simple bins: